How to Share Audio With AirPods and Beats on iPhone 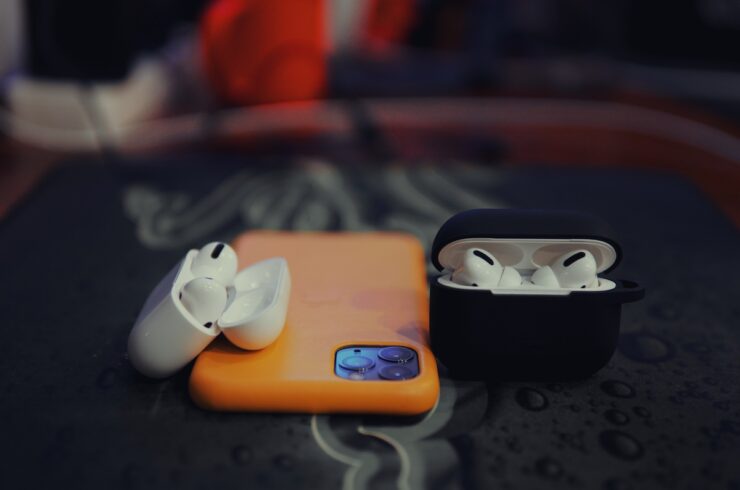 With iOS 13.1 and iPadOS 13.1, Apple added the capability to share an iPhone or iPad's audio between two sets of wireless headphones. The supported headphones include AirPods and select Beats headphones, which are powered by Apple's W1 or H1 chipset. Read our guide to find out how you can share audio on your iPhone or iPad.

The benefit of audio sharing is that you can easily pair two pair of headphones and enjoy a movie, or listen to music together during a long journey. Like most things Apple, this feature requires the company's own headphones and does not work with headphones from other brands.

Before you proceed, make note of the requirements for Share Audio to work on your device. Following iOS devices support audio sharing:

Once you are sure that your devices meet the requirements, it's time to get started.

To disconnect, tap the name of the other pair of headphones.

Love your AirPods? Check out our list of helpful guides: