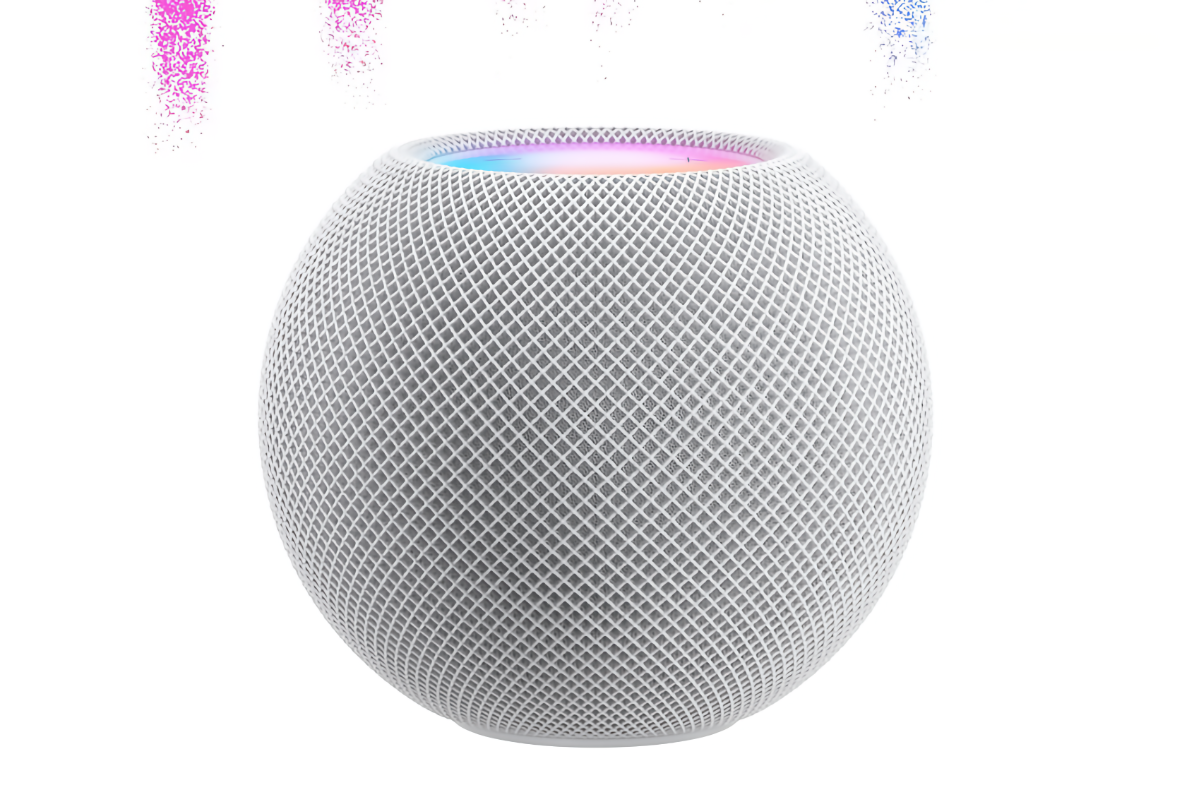 Here is how you can set an alarm on HomePod or HomePod mini using Siri. We will show you how to delete an alarm, too.

As surprising it may seem, but the HomePod and HomePod mini can prove to be very useful devices in certain situations. For example, if you need to set a timer, Siri can help you with that. Want to know a quick fact? Siri will descend from the cloud with all your answers.

You will be pleased to learn that you can even use Siri on HomePod to set an alarm as well. All it takes is a voice command and we will quickly walk you through on how to set up an alarm in a few easy steps. We will not get into complicated commands today. We will just show you the absolute basics, something which will get you started and make you feel comfortable as well.

Step 1. Invoke Siri by saying 'Hey Siri' or touch the top of the HomePod

Step 2. Now say 'set an alarm for 7am.' You may vary the time according to your own liking

Step 1. Say 'Hey Siri' or touch the top surface of the HomePod

That is it, this is all you need to know when it comes to basic alarm setup and deleting them in case you want to.

A lot of people among us who do not find voice assistants that useful. But setting up alarms, creating quick reminders and other tasks are made so much simpler, thanks to Siri, Google Assistant and Amazon Alexa.

There are many instances where setting up an alarm hands-free would be the go-to thing for users. For example, you placed your phone on charge on a table far away, slipping into bed and forgot to put up an alarm. You can simply shout at your HomePod to set up an alarm, all without leaving the comfort of your bed.

Alternatively, you can use HomePod to set goals. Need something done before 3pm? Set an alarm and off you go into the land of productivity.

While you are here, check out more tutorials below: