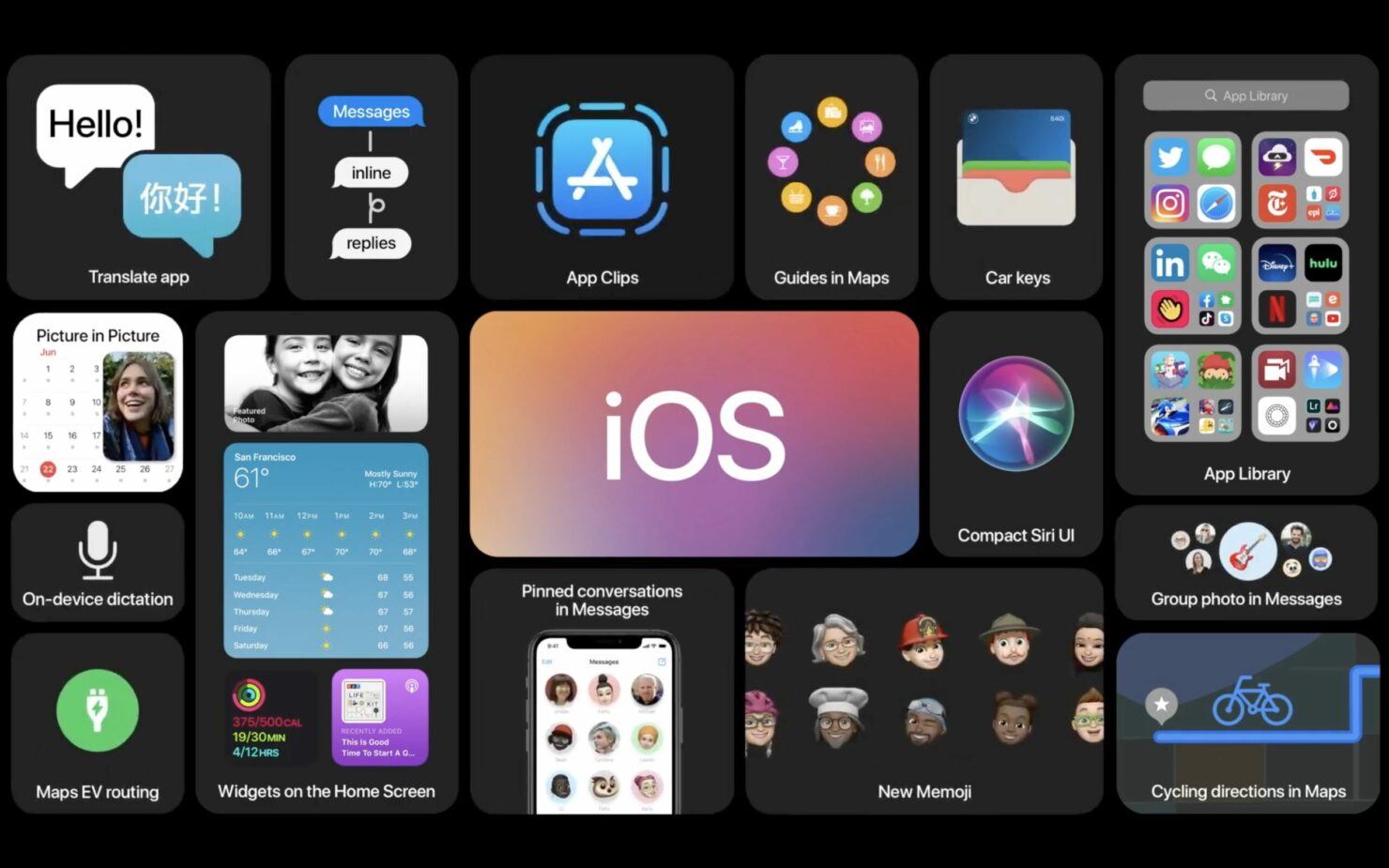 iOS 14 brought us some really cool features to play around with. Apart from major privacy and security updates, the platform also transformed the Home screen with beautifully designed widgets. However, there is a boatload of nifty features that aid in better user experience and a plethora of new tools that offer better utility. If you want to hide photos from people who snoop into your device without your consent, iOS 14 now allows you to hide your hidden photos album.

We all want to protect our privacy and iOS 14 offers several options to do that. We previously covered how to hide photos from the Photos app but clearly, that isn't enough to really hide the photos. This is due to the fact that the photos that you hide rest in a dedicated Hidden photos album in iOS 14. To access the Hidden photos album, all you have to do is navigate to the Photos app and scroll down and it's right there with all the photos that you have marked as hidden. Anyone can access those photos from there with or without your content.

However, there is a way through which you can hide the Hidden photos album from the photos app. This will allow you to actually hide your photos from the Photos app and the whole process just makes more sense this way. If you're unfamiliar with the technique, we have devised a set of step by step instructions through which you will be able to really hide the Hidden photos album in iOS 14. The whole system is baked into the operating system so you do not have to download any third-party app to hide your photos. Here's what you have to do. 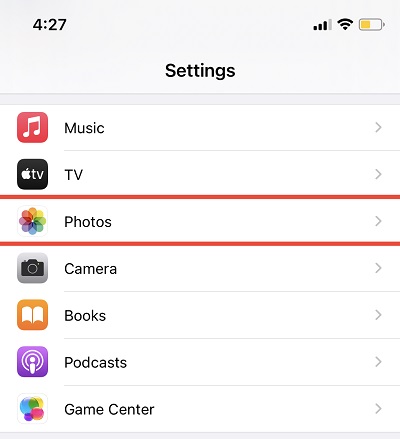 2. Now, scroll down and select the Photos option.

3. Now look for the option Hidden Album and Toggle it Off. It will turn Grey from Green.

That's all that you have to do in order to really hide the Hidden photos album in iOS 14. However, if you want to allow the album to appear in the Photos app, repeat the process and toggle the option on from Settings. As you can see in the image below, the Hidden Album does not appear under the Utilities section of the Photo app. 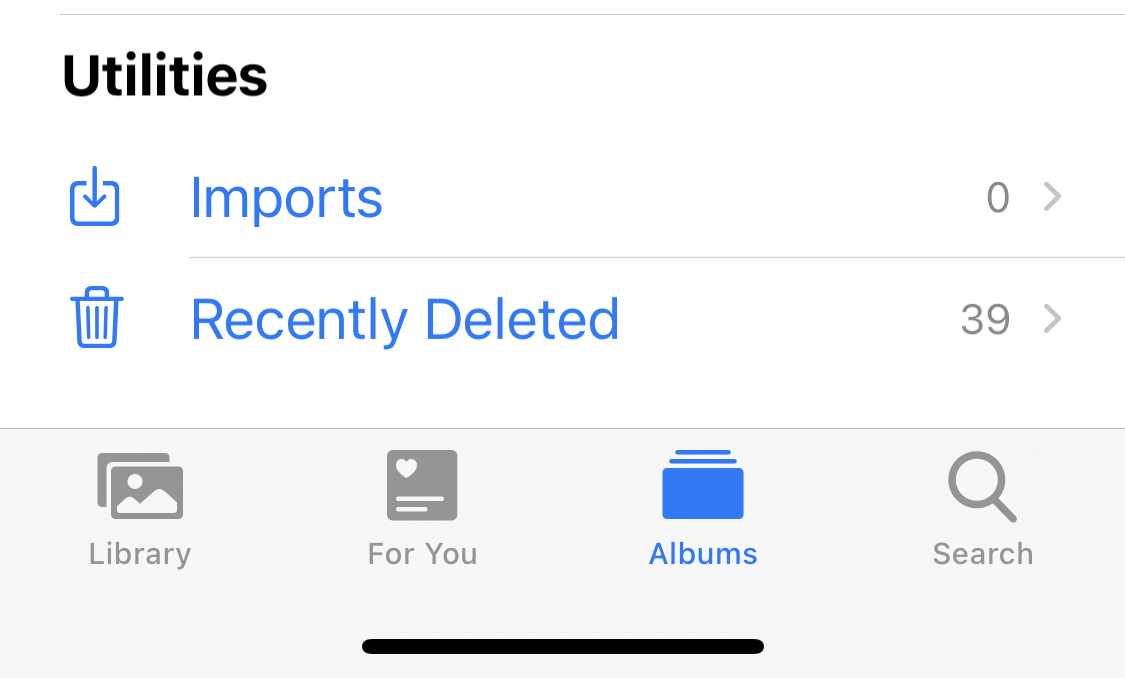 Take note that the Hidden photos will disappear from the Photos app on iOS 14 but it will show up in the photo picker from third-party apps. Nonetheless, it still makes it difficult for snoopers to go through your private photos.

The process is fairly simple and requires just a few taps. You might also want to know how to hide photos on iOS 14. That's all there is to it, folks. How did you like the technique to hide the Hidden photos album in iOS 14? Let us know if it helped you.