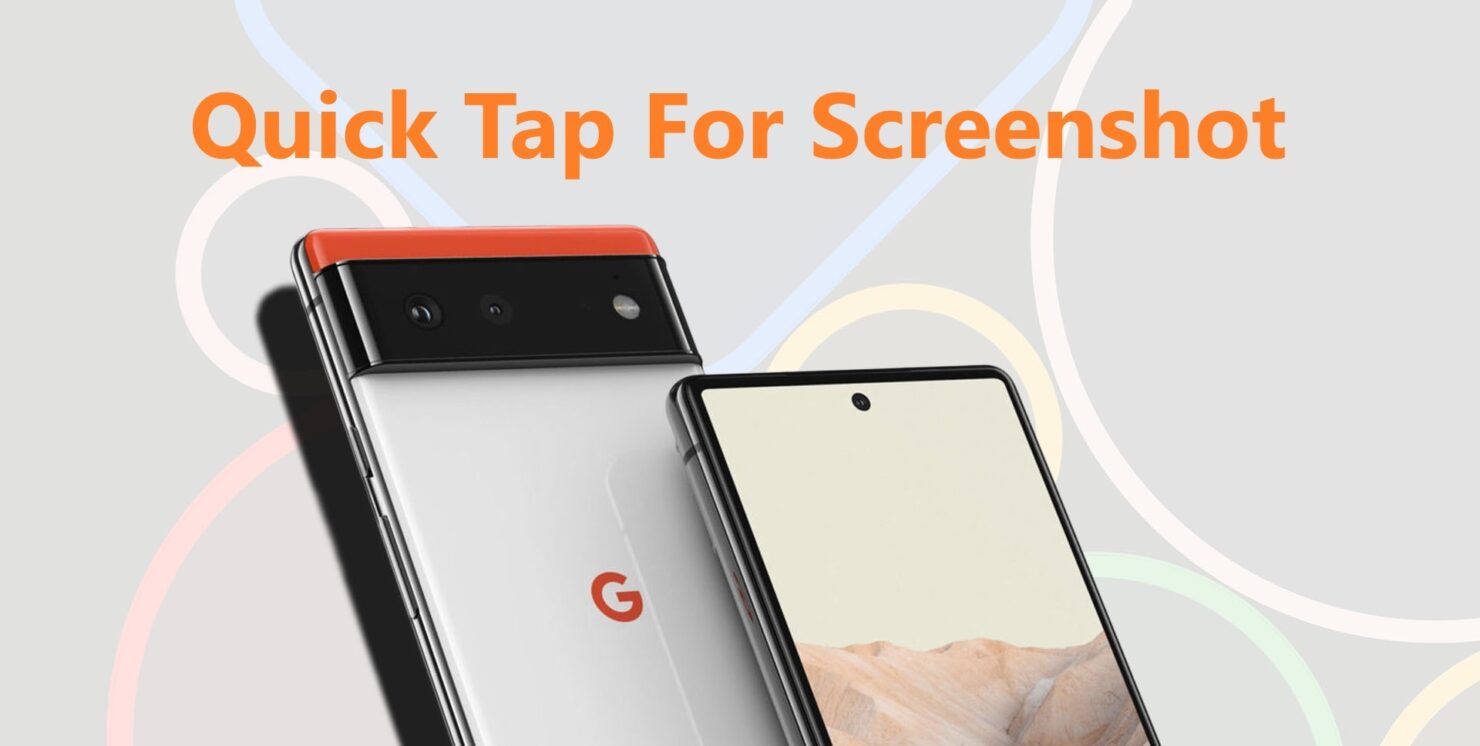 Apple's back tap on iOS allows users to perform certain actions by tapping the back of their iPhone. You can set several actions like taking a screenshot. However, Android users could not enjoy the same feature on their phones. Now, with the launch of Android 12, Google has embedded the feature in Settings which you can access with ease. If you want a faster way to take screenshots, Android 12 houses a new feature called Quick tap. You can learn how to quickly take a screenshot on Android using the back tap feature on your phone,

As mentioned earlier, Google introduced a new back tap feature with Android 12 which allows users to tap the back of their phone for certain tasks. The feature is called Quick Tap and you can enable it right now. You can integrate several features with Quick Tap to save time. The new feature acts as a shortcut for tedious tasks. I always forget what button combination to use on my Pixel phone to take a screenshot. Moreover, performing hand gymnastics is not appealing at all. With Quick Tap, all you have to do is tap the back of your phone to take a screenshot. If you are unfamiliar, this is how to quickly take a screenshot by tapping the back of your Android phone.

1. The first thing that you have to do is launch the Settings app on your Pixel. 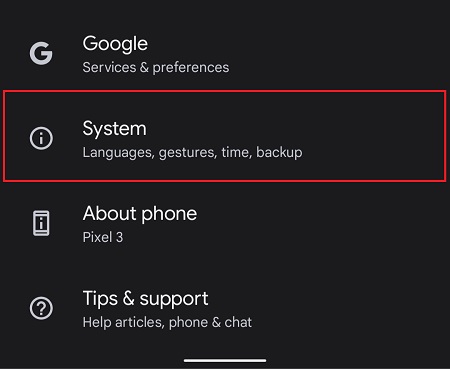 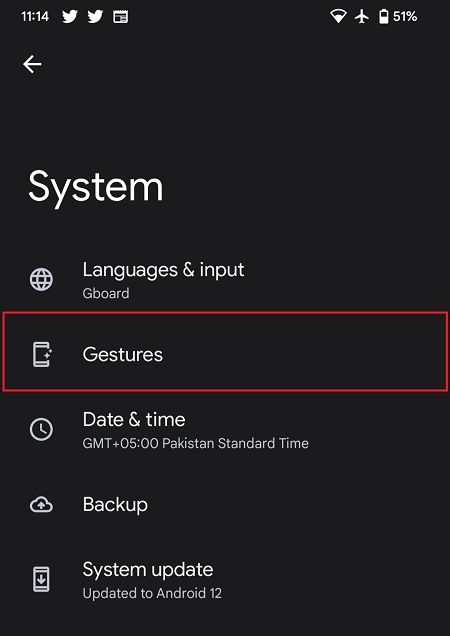 5. Toggle on the Use Quick Tap option.

6. Below the toggle, you will have a list of actions. Select Take screenshot.

This is all that you have to do to take a screenshot quickly by tapping the back of your Android phone. There is also an option that requires stronger taps. This option will prevent accidental screenshots. This is a really neat feature to have and it also saves time. Once you are hooked to the feature, you will no longer need the button combinations to take a screenshot.

Android 12's new Quick Tap feature works with my Pixel 6 Pro and also works with the Pixel 5. If you have a compatible pixel phone, you will find the new option helpful. The feature is present on the iPhone for a long time.

This is all there is to it, folks. How did you like Android 12's new Quick Tap feature to take a screenshot? Let us know your experience in the comments section below.