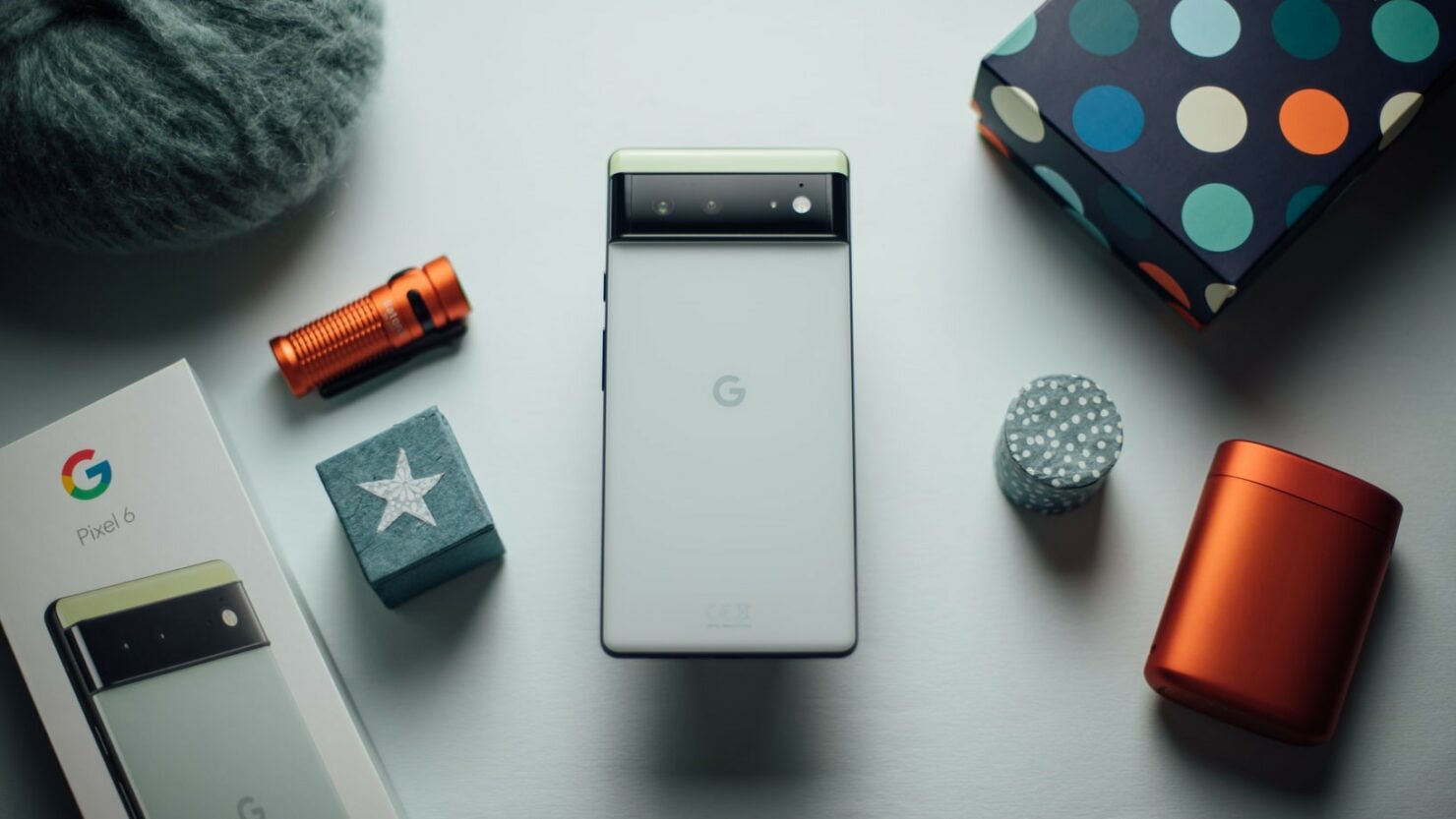 Magic Eraser is one of the best features that one can use in the Pixel 6 and Pixel 6 Pro. The feature uses the power of Tensor's AI and allows you to remove objects from your photos. The feature works through Google Photos but it seems that it is currently broken courtesy of the latest Google Photos update.

The functionality of Magic Eraser is more or less self-explanatory in the way it works and although the feature is not perfect at the moment, it will only get better. The feature was advertised heavily during the launch of the Pixel 6 series but it turns out that it is broken at the moment and fans have started noticing it.

The issue is coming in the latest version of Google Photos and since the update is always server-side, there is no way to roll it back. It was reported b ya handful of users but over the past 24 hours, it has only grown.

@madebygoogle Magic eraser is not working in my new pixel 6 pro. The app just keeps crashing. So annoying that we have to deal with so many bugs everyday.

Complaints are all over  Reddit and some Twitter users have reported as well; the issue is simple when you launch the Magic Erass 5.76.0.425427310 on Pixel 6 or 6 Pro, the app simply crashes or just shuts down.

At the moment, it is not clear what the issue might be but clearing the Google Photos cache does not fix Magic Eraser. However, since the update is not available for everyone, it is good news that most people still might have the feature working.

Additionally, once the update does go live globally, it will stop working for a longer user base. The right thing would be to just turn off auto-update until Google finally fixes Magic Eraser since the update happens at the server-side and there is no way to roll back.

Is the Magic Eraser on your Google Pixel 6 or Pixel 6 Pro working fine? Let us know in the comments below.