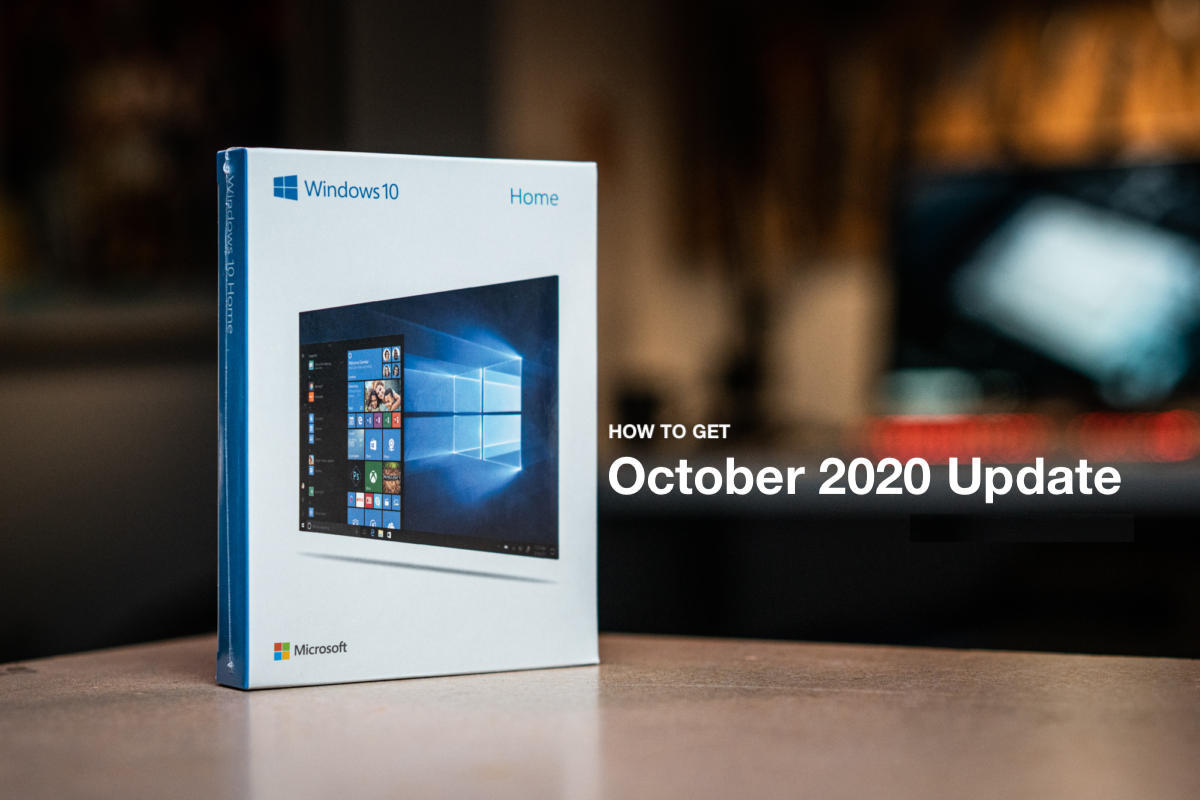 After months of Insider testing, Microsoft has confirmed that the upcoming Windows 10 May 2021 Update (version 21H1) has been finalized, with Build 19043.928 being the potential final build. The Windows maker has also started to prepare for the public rollout of v21H1, which is scheduled to start this month. Focusing on small improvements and performance enhancements, Windows 10 version 21H1 is a small update that will be delivered like a monthly cumulative update for devices running last year's versions 2004 or 20H2.

As the public release of v21H1 inches closer, it is time to start paying attention to Windows 10 October 2020 Update, version 20H2.

Released in October, Microsoft has since delivered several cumulative updates to the latest version of the operating system, fixing bugs and delivering improvements. There was an issue around Conexant drivers that originated in version 2004, which has also been tagged resolved by the company just this past Friday. With this, Windows 10 October 2020 Update is officially bug-free, making it the best candidate for installation right now. 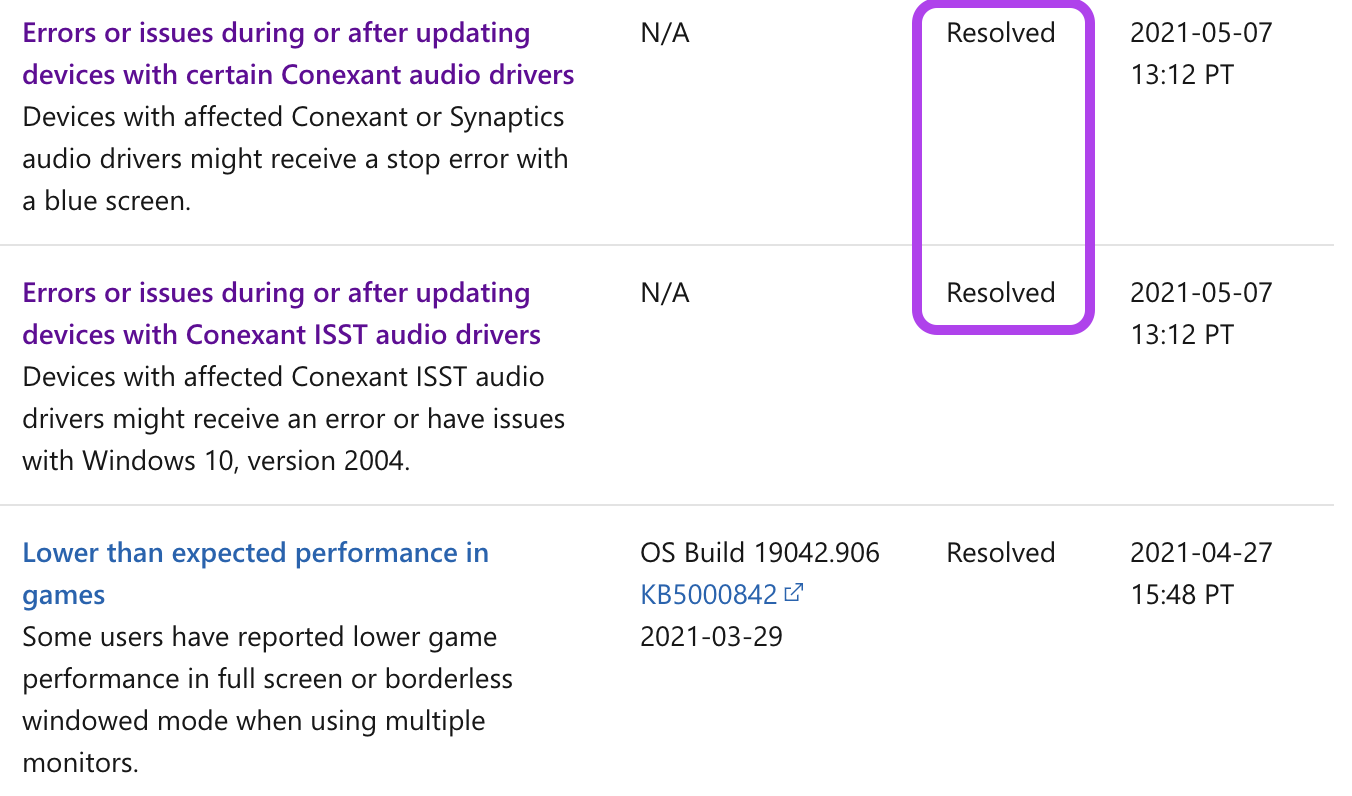 With a new feature update almost here, this is the right time to save a copy of version 21H1 before that option is no longer available. Once Windows 10 May 2021 Update is out, you won't be able to download ISO files for version 20H2 since Microsoft usually removes that option seconds after releasing a new version.

While early adoption is always possible for Windows enthusiasts, we recommend cautious users to wait a few months after the public release before installing a new version. This is that time for version 20H2. Even if you aren't currently looking forward to a new update, downloading takes a few minutes, and you will have the peace of mind that it's there if you plan to make the upgrade in the coming months without having to then force-update to the new version 21H1. [For what it's worth, Microsoft has largely stopped forcing new versions on its users unless your current version is going to hit the end-of-support deadline.]

We have already shared a detailed tutorial on how to download Windows 10 version 20H2 ISO files; here is a recap of how to quickly download the ISO files to clean install Windows 10 20H2 in the future:

On a non-Windows device, the process is super easy:

On a Windows device, things are a bit complicated:

If you want a clean slate, you can manually install the operating system to get a fresh copy running on your device once you have downloaded the ISO files from Microsoft. Just keep following instructions on the Media Creation Tool. Or, look into this piece for steps.

How to install Windows 10 version 20H2 straight away

If you are ready to upgrade to the latest Windows 10 October 2020 Update and don't want to download an ISO file, you can do that directly through the Settings app.

Click on the Start menu icon and then follow this path: Settings > Update & Security > Windows Update > Check for updates. If the latest version is available for your PC, you will be able to download and install it there and then. However, some users are getting the following alert instead as version 20H2 still isn't available for everyone:

The Windows 10 October 2020 Update is on its way. Once it's ready for your device, you'll see the update available on this page.

If you do make the update, make sure to repeat the above process and check for updates again to download any available cumulative updates.