How to force restart iPad Pro 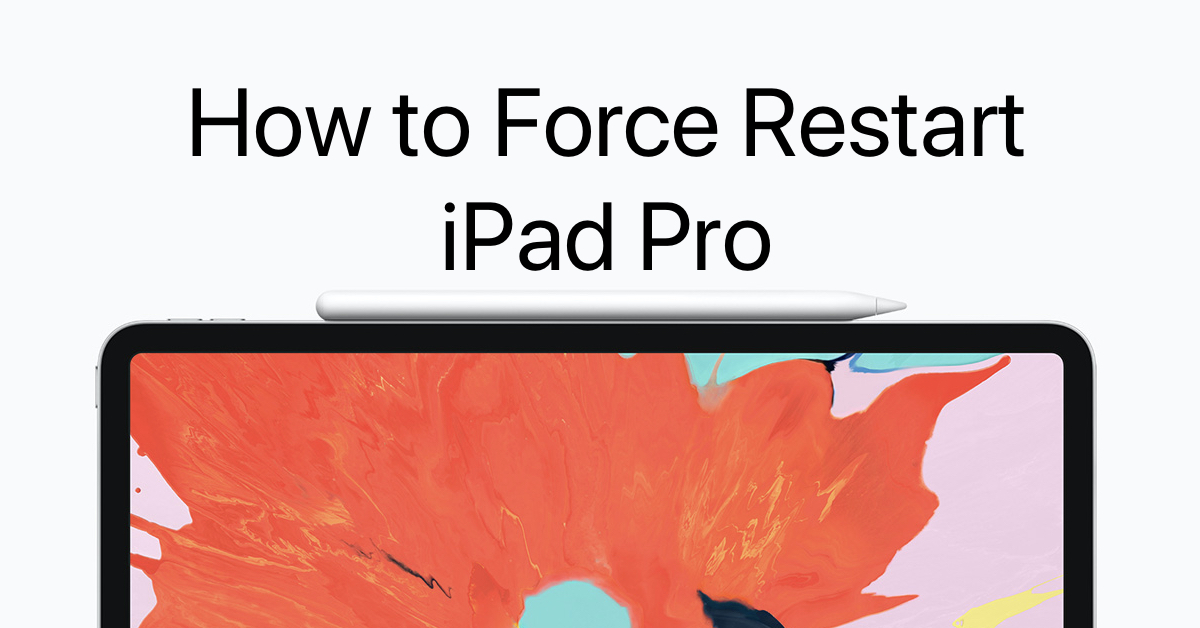 Apple's iPad Pro is known for shipping with reliable hardware and software. But if you install beta iPadOS updates or buggy apps on it, you might see issues like app crashes or complete system hang-ups, rendering the buttons and touch screen useless. Since iPad Pro does not have a home button, thanks to Face ID, it is a bit tricky to restart the device. In such instances, follow the below steps to force restart iPad Pro and get it back in a working condition.

How to force restart iPad Pro

Although Face ID has made it convenient to use an iPad Pro (2018 and later models), it can be a hassle when you have to perform certain operations. If an app gets stuck and your screen becomes unresponsive, there is no physical button which can take you back to the home screen and out of the annoying situation. Luckily, Apple has built in a mechanism which can be used to force restart an iPad Pro. Follow the below steps to do so: 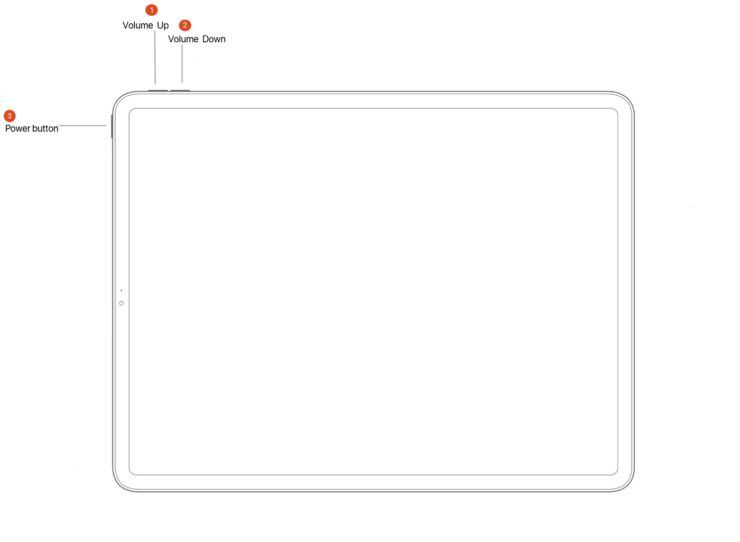 Tip:  When your iPad Pro is stuck, you can always try and hold the power button to make the shutdown appear and then swipe up to see if fixes the freeze issue. If this does not work, then a force restart is your only option.

Force Restart an iPad with a Home Button

If you are using an iPad with a physical home button, you should follow the below steps to force restart it:

Apple has provided an option to shutdown iPad Pro which is accessible by going to Settings > General > Shutdown. Hopefully, they will provide a software based option to restart as well. However, if your device is stuck, such an option will also become useless so the above steps will be helpful even then.