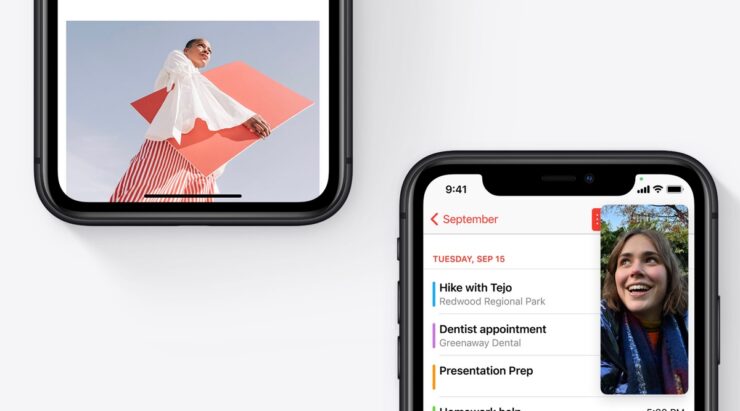 Apple recently released beta 1 of iOS 14.5 and iPadOS 14.5 to the public. The build brings forth a boatload of features that users might be excited to learn about. One of the pretty nifty features is the ability to unlock your iPhone using your Apple Watch. During the global health crises, we're all inclined to wear masks and protect ourselves and others around us, With that said, unlocking your iPhone becomes a nuisance as you have to put your mask off to unlock your iPhone or put in your passcode. Apple has stepped in and released a new feature pertaining to the issue. If you're unfamiliar, we're going to let you know how to unlock your iPhone using your Apple Watch.

Taking your mask off during these hard times might not be the best possible solution. Moreover, putting in your passcode is another way to go about unlocking your iPhone but there are certain cons associated with it. The process is pretty similar to how an Apple Watch is used when unlocking your Mac. However, the Apple Watch will only be used to unlock your iPhone. What this means is that you can't use it for Apple Pay or App Store purchases. Before we dive in to see how you can unlock your iPhone with your Apple Watch, there are a few aspects that you should keep a note of.

Take note that the feature currently rests in the beta phase. Since Apple has only released beta 1 of iOS 14.5, there is quite a handful of beta builds still left for the feature to be available for the general public. If you're interested, you can learn how to unlock your iPhone with Apple Watch by installing iOS 14.5 beta 1 and watchOS 7.4 from Apple's beta testing website on compatible iPhone and Apple Watch models. Here's what you have to do.

1. Launch the Settings app on your iPhone. 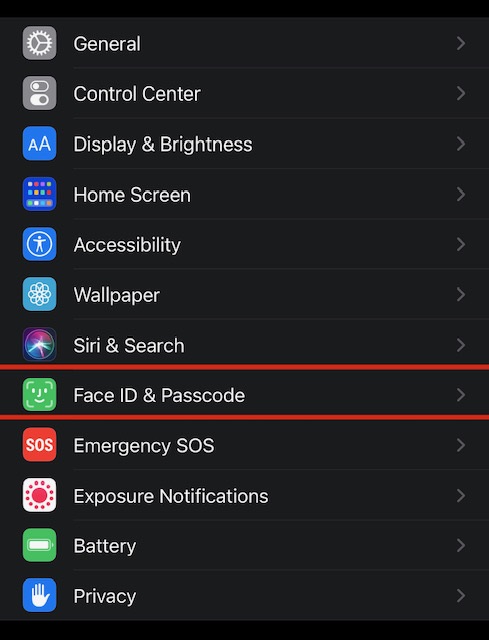 3 Now, you will be asked to enter your iPhone's Passcode.

4. Scroll down and select "Unlock with Apple Watch" and toggle the switch ON next to Apple Watch.

That's all that you have to do. In order to unlock your iPhone with Apple Watch, you need to be wearing the Apple Watch on your wrist, unlocked, and passcode protected. You can set a passcode on your Apple Watch by navigating to the dedicated Apple Watch app on your iPhone, select Passcode > Turn Passcode On and enter your desired code.

The first time you unlock your iPhone with the Apple Watch, you will be asked to put your passcode. This will only happen once. At each unlock, you will receive haptic feedback on your wrist. Moreover, you will have to repeat the process if you take your Apple Watch off, That's all there is to it, folks. Let us know how it worked out for you.