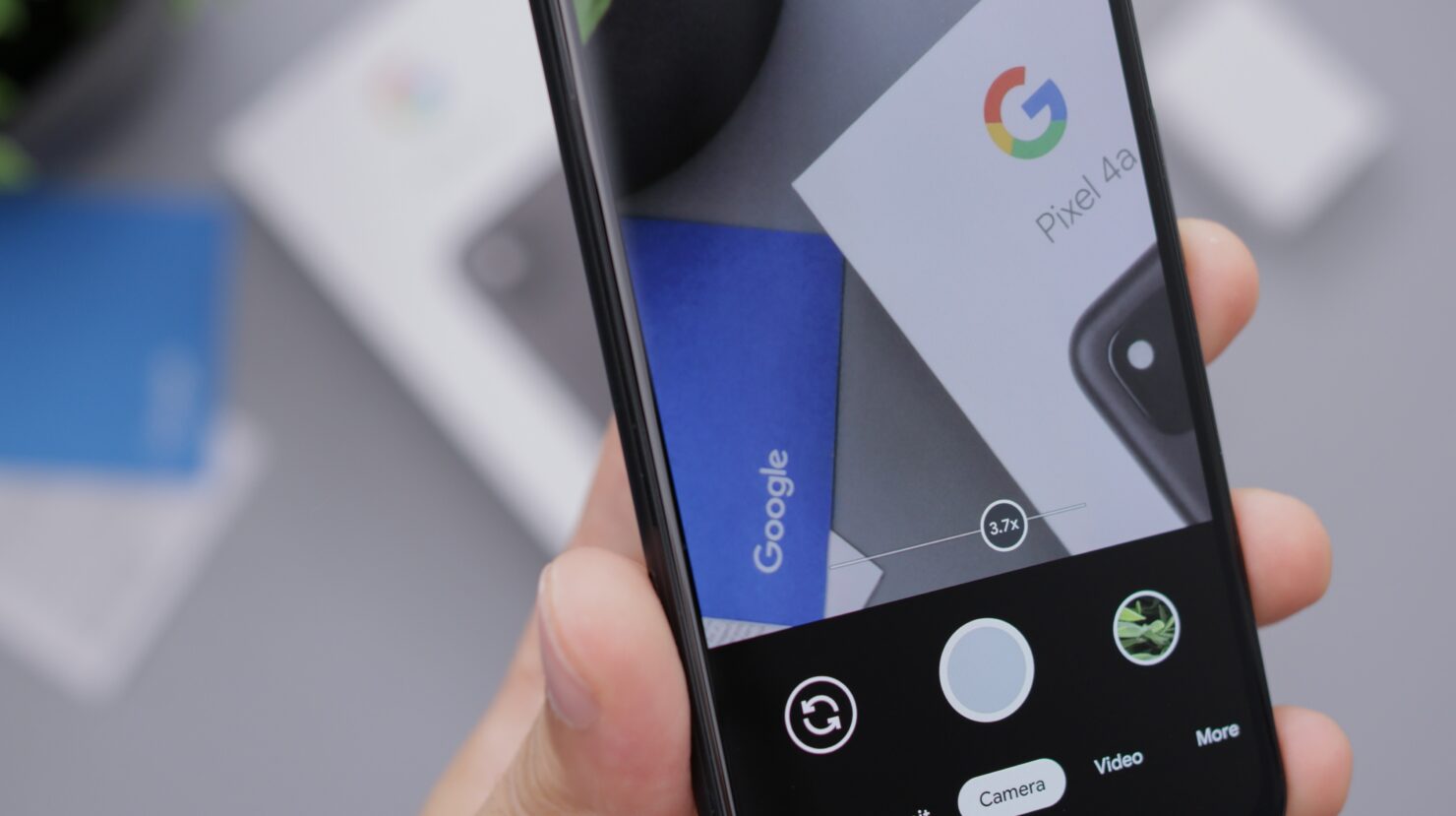 It has been a few days since Google released the Android 13 Beta 1 for Google Pixel devices and while the beta is largely intended for developers, users who are interested in trying it out can go ahead and do so without really running into many issues. You have to have an understanding of how you can go ahead and download Android 13 Beta 1 for Google Pixel devices and more importantly, you will also need to know how to install it.

With that said, the update is now available for all Pixel 4 devices and onwards, so if you own one of these devices, you would be more than happy to know that the update files are available. The process of downloading these is perhaps the simplest, but still, we are going to help you out.

Now, before you download the Android 13 Beta 1 for Google Pixel devices, you need to know that the update is available in both OTA and factory image, so the choice is yours. I am posting all the official links below, allowing you to download all the files with ease.

Once you have downloaded the beta, you can go ahead and install them on your device. However, if you do not know how to Install Android 13 Beta 1 on your Google Pixel phone, we will have a guide out for that shortly.