How to Delete Unwanted Memoji from Apple Watch 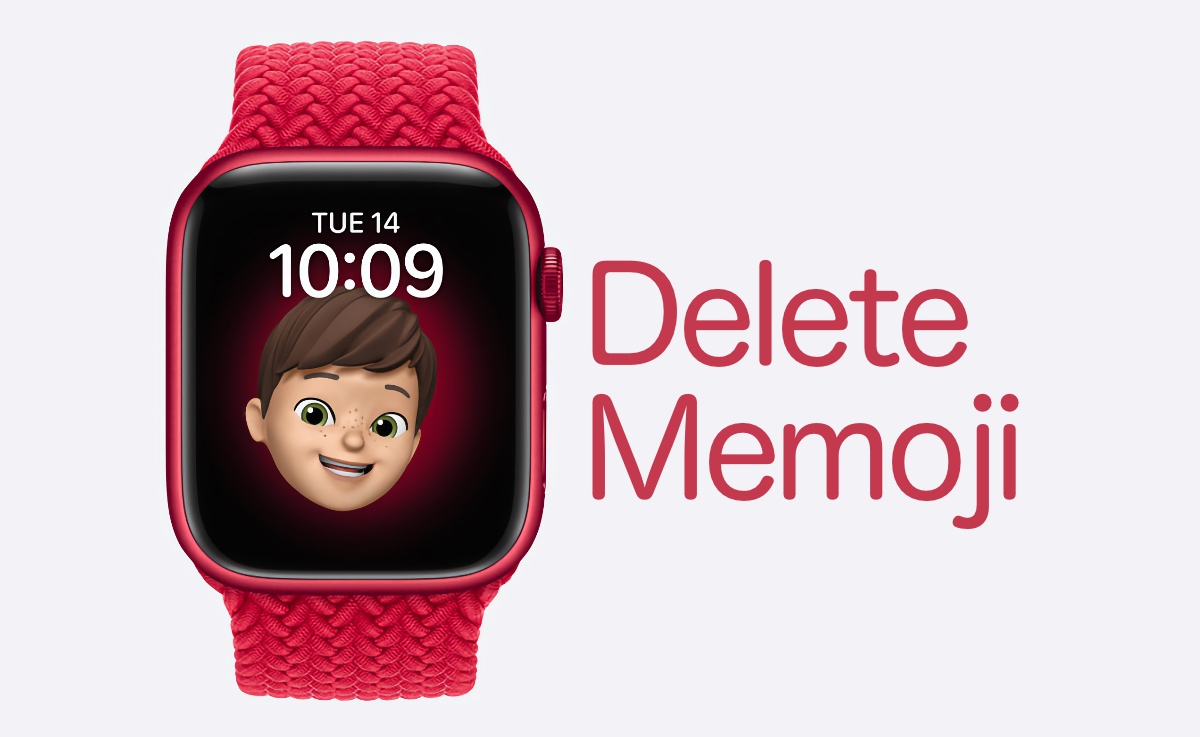 We will show you how you can deleted unwanted or unused Memoji right from your Apple Watch in a few easy steps.

Don't Like Memoji Flooding Your Apple Watch? You Can Delete the Unwanted and Unused Ones Right Away

With watchOS 7, Apple brought the Memoji madness from the iPhone to Apple Watch. But, it also allows users to create their Memoji right from their wrist as well. And having said that, we are sure there are a ton of people out there who made one Memoji too many and want to get rid of the ones that are not needed on the Apple Watch. So, in today's tutorial we will show you how you can delete unwanted or unused Memoji right from Apple Watch.

Step 1. On your Apple Watch, press the Digital Crown to go to the Home Screen.

Step 2. Find the Memoji app, tap to open it. 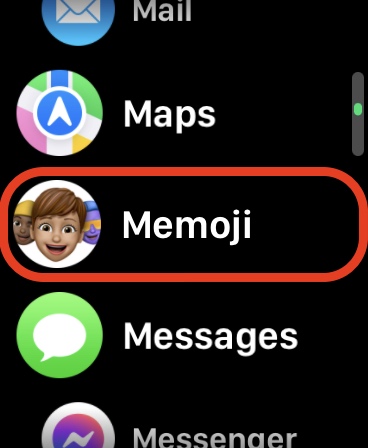 Step 3. Find the Memoji you want to delete and tap on it. 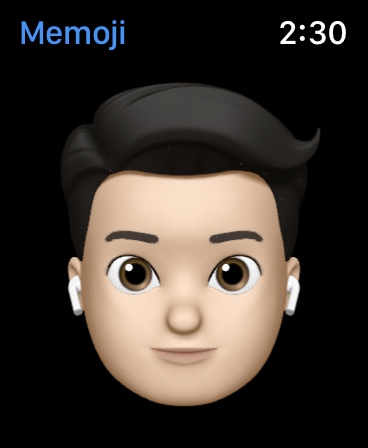 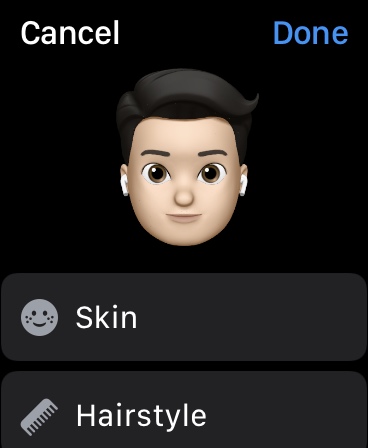 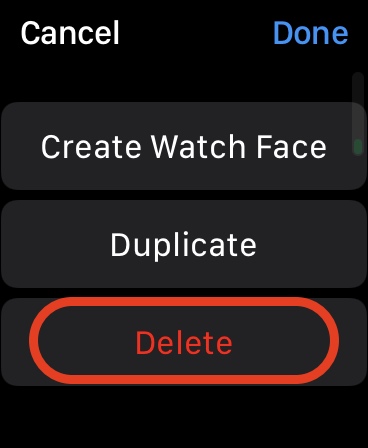 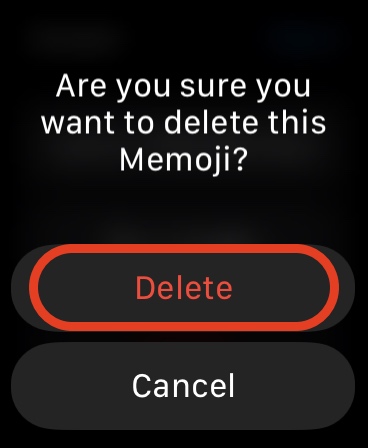 You can repeat the steps above for every single Memoji you want to remove from Apple Watch.

Once you are done, you won't ever come across the deleted Memoji anywhere. This includes watch faces, Messages and so on. Anywhere and everywhere there is provision for adding a Memoji has now be cleansed. What you do from here is entirely up to you. Want to create a new Memoji instead? You can take that route too.

Honestly, Memoji is a super fun way to express yourself. While I won't go on to admit that I use it all the time, but when the need arises, it actually works wonders. And the fact that you can create a Memoji right from your Apple Watch and even edit the characteristics of it at a later date is nothing but convenient.

But again, a lot of people do not agree with Memoji and prefer taking the emoji route instead. I actually prefer sending emoji as it offers more variety, but Memoji is far more 'personal.' That is something which Apple is marketing and has been pretty spot-on regarding it.

We'll wrap things up here with the thought that you have the complete choice of deleting Memoji from Apple Watch if you like. Whether it's something you didn't use or just want to keep things nice and clean on your Apple Watch, you now know how to take control of things on the 'delete' front.