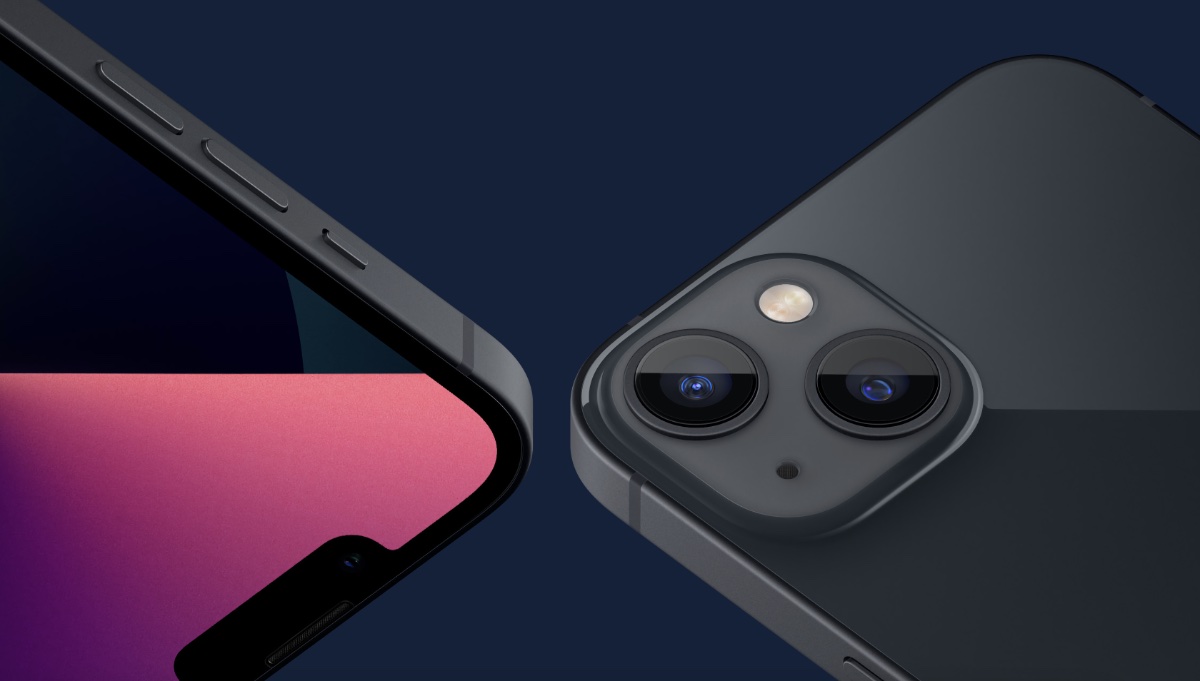 Did you know that your iPhone and iPad has a built-in white noise feature with a large collection of sounds like ocean, rain, etc.? Here's how to use it.

White noise can be extremely useful in order to get a sense of complete calmness. It's particularly great if everything around you is an audible mess and you want to dial everything down. For a lot of people, it is a great way to transition into sleep, too.

In case you're wondering what white noise is, it's simply 'noise' which contains a plethora of frequencies in equal intensity. The noise itself doesn't have to be 'noise.' It can be any sound, such as ocean waves, the wind blowing but it's perfectly balanced to the listener. You will not hear anything sudden that might throw you off. In short, it is a great way to unwind and calm down using the magic of sound.

Interestingly, the iPhone and iPad has a built-in feature called 'Background Sounds.' It allows you to  choose from six different sounds to be played constantly in the background, including:

Once enabled, you can listen to these sounds constantly through your iPhone or iPad's speakers or using a pair of headphones, which is the ultimate way to experience white noise.

How to Access Background Sounds on iPhone and iPad

Step 1. First of all, launch the Settings app on your iPhone. 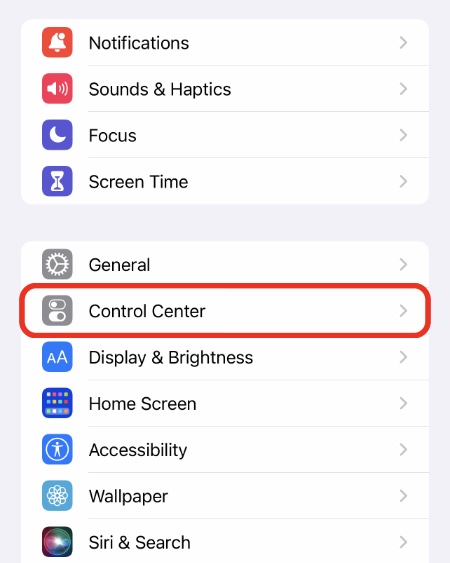 Step 3. Add the Hearing toggle switch from the list of More Controls by tapping on the plus sign next to it. 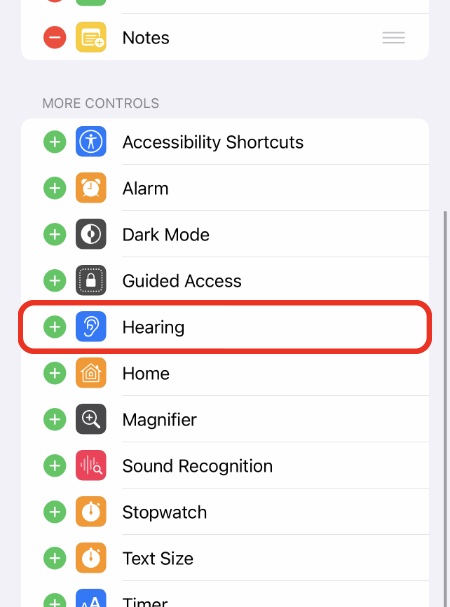 Step 4. Swipe down from the top right hand corner of the display to bring Control Center into view. That would be a swipe up from the bottom if you have an iPhone with a Home button.

Step 5. Tap on the Hearing icon. 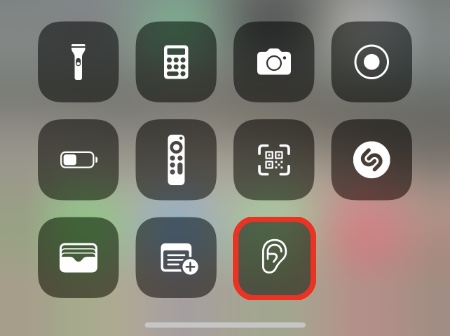 Step 6. Now tap on Background Sounds to turn the feature on.

Step 7. You can select which sound you want to play by tapping on Background Sound as shown in the screenshot below.

Interestingly, this feature is not limited to the iPhone or iPad. You can use a similar feature on the HomePod as well, something which Apple calls Ambient Sounds. You can simply play a sound by saying 'Hey Siri, play White Noise using Ambient Sounds.' There are several choices and you'll find something that clicks you the most.