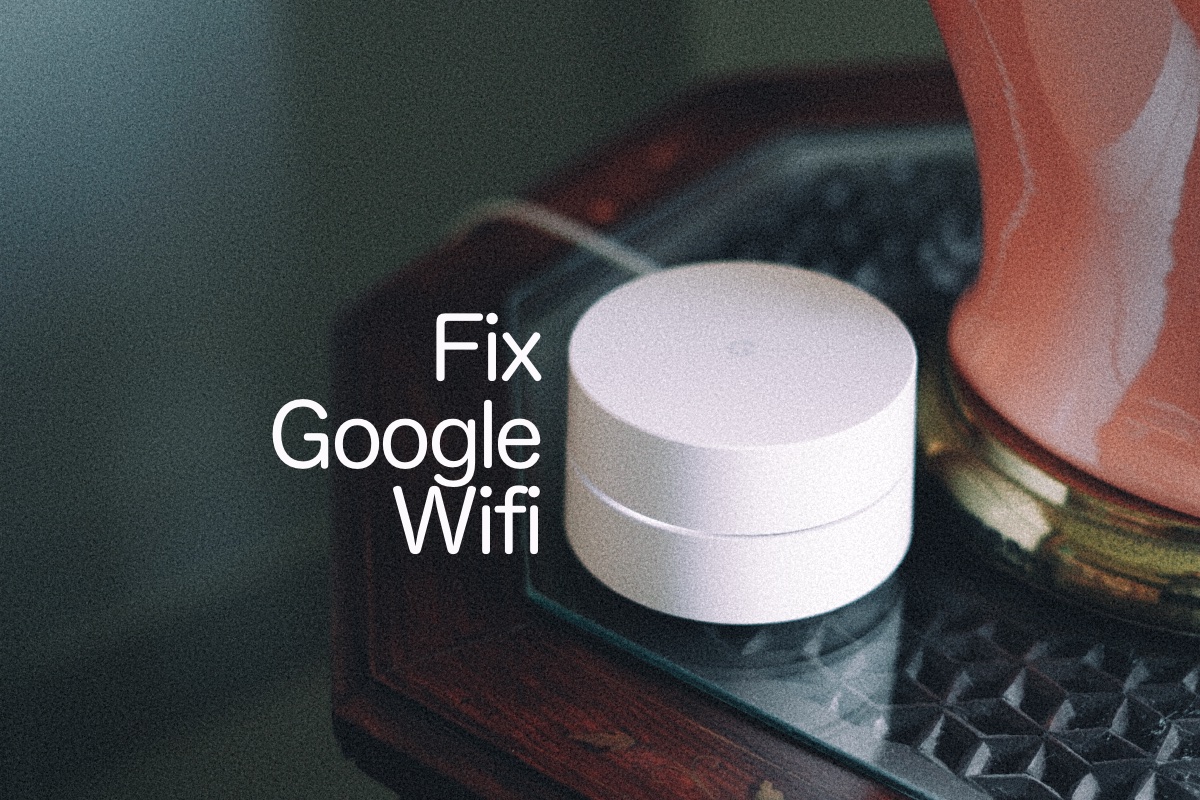 Today we will show you how you can fix a dead / bricked Google Wifi point that flashes lights blue then completely turns off.

Factory Reset Gone Wrong and Google Wifi Apparently Bricked? Don't Worry, You Can Fix Everything with a Bit of Patience

While Google Wifi is a great way to expand your home and office network, it can prove to be a nightmare if you run into the rare situation of a seemingly 'bricked' Wifi point after performing a factory reset.

It basically goes like this, you were performing a factory reset or setting up a Wifi point and for some reason it lost power. When you powered it back on, the light flashes blue a few times and then it goes completely blank. No matter what you do, what you press, nothing happens.

Congratulations, you now apparently have a paperweight on your hands.

But, before you decide to throw the point into the bin or take it back to Google, there's a mega high chance that you can revive it right now. How do I know this? Because, I did the same, and my two year old Google Wifi point is back to life and works exactly like how it used to without any issues. All you need is some patience, at least 30 minutes of it.

Before you go ahead and attempt this, it is extremely important that you read this fix properly first so you get everything right. I had to do this twice in order to fix everything up but ultimately I was the happiest man alive in the world of Wi-Fi.

Note: You might have to attempt this twice if you didn't follow the steps correctly. If you think you made a mistake somewhere, unplug the Wifi point completely before trying again.

Step 1. Make sure your Google Wifi is completely unplugged and powered off. Also make sure no Ethernet cables are connected either.

Step 2. Press and hold the button on the back of the Google Wifi point.

Step 3. While holding down the button on the back, turn on the Wifi point by plugging it into a power outlet.

Step 4. The lights will turn white and then start to flash blue. Let go of the button immediately when the light starts flashing blue.

Step 5. At this point, the lights will turn off. Simply don't do anything at all and wait up to half an hour. The Google Wifi point is working in the background to fix the broken software. Trust me on this one, it's actually working and not dead.

Step 6. After around 20 to 30 minutes, the Wifi point's light will turn on solid blue and then start pulsing blue. The latter means that it is now ready for setup. But more importantly, your Wifi point is back to life now.

If, for some reason, it all fails again, then you might want to consider sending the point back to Google for a proper fix or a replacement. But for me, this fix worked and I'm more than happy to share it with everyone out there who are facing a similar issue.