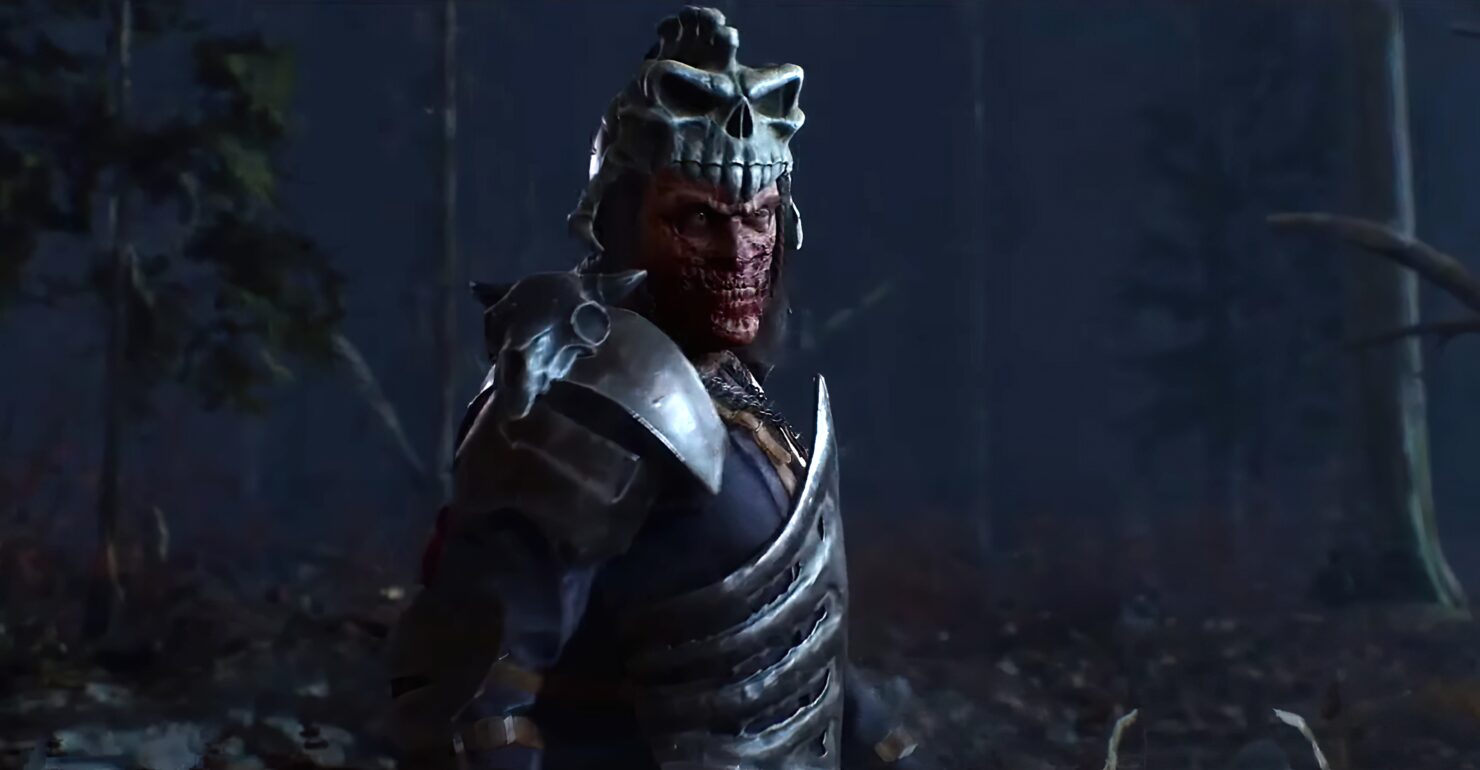 Evil Dead: The Game lets you play either as a Survivor or the Kandarian Demon. Being the bad guy of the game can be tricky: you need to kill all survivors or destroy the Necronomicon in time during the final battle. However, we got you covered: you will find five helpful tips and tricks to master the game as a Demon in this guide.

Choose the Demon to Play With Wisely 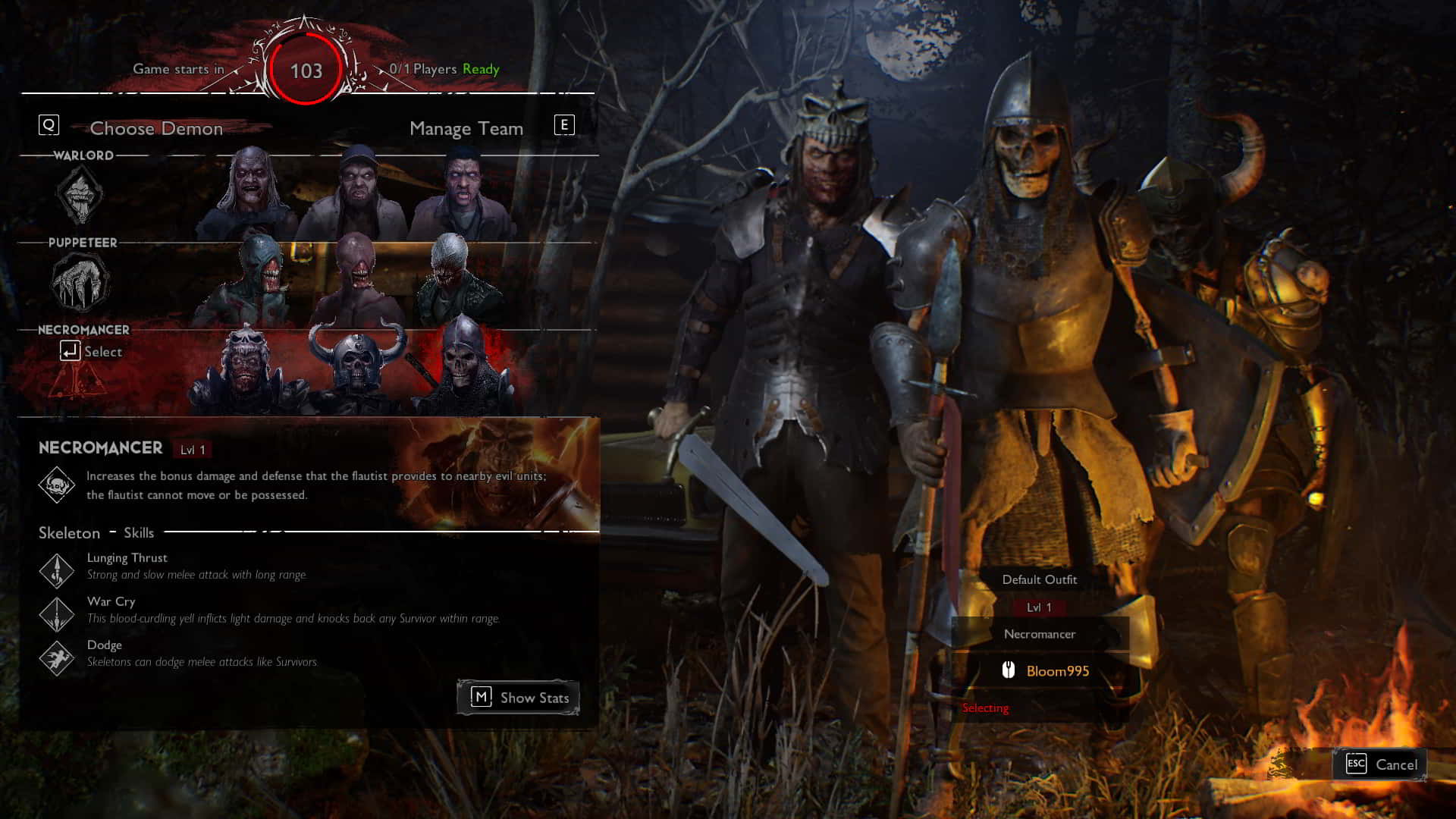 At the start of each match, you need to choose which Demon to play with. There are three different classes, Warlord, Puppeteer, and Necromancer, and each of them has its strengths and abilities. The Warlord Demons are pretty balanced and the best choice to start with and get to know the game. They can deal massive damage and engage more Survivors at once.

Puppeteer Demons are all about possession. Mastering this class can take some time, and you will probably get some defeats in the first matches, but it is totally worth it. Your skills can deal massive damage to Survivors and increase their fear, stopping them from finishing their tasks in time. If you choose to play as a Necromancer Demon, you can summon the flautist. This skeleton will provide a bonus in damage and defense to all nearby evil units, giving you a significant advantage. 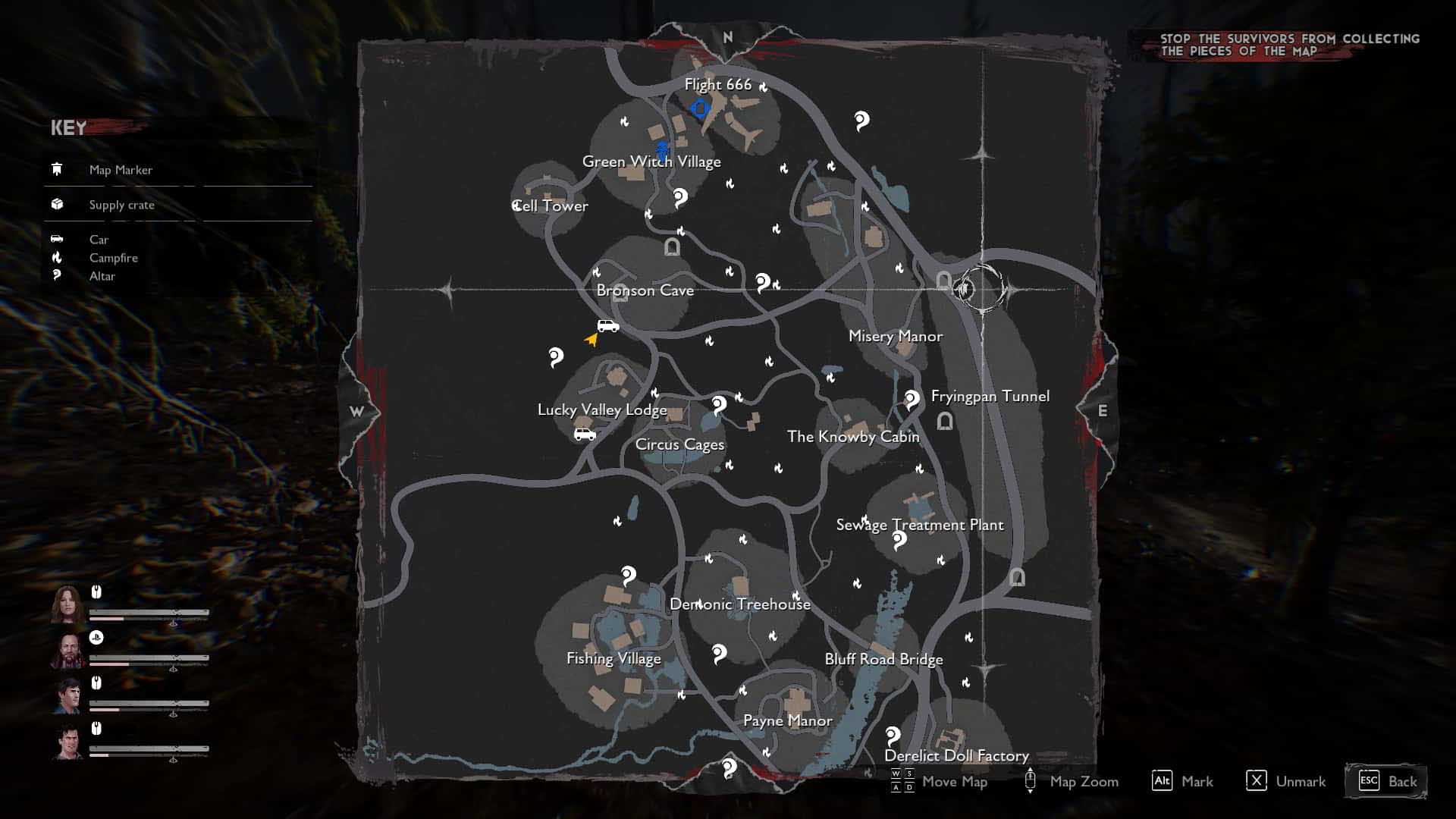 It may sound like an obvious tip, but it can really make a difference. The map of Evil Dead: The Game is vast, and there are many different locations to explore. In the early stages of the match, Survivors will be busy searching for the pages of the Necronomicon and the Kandarian dagger, and they might split up to cover greater distances in the shortest possible time before their countdown reaches zero.

As a Demon, you will be able to move quicker than Survivors, allowing you to surprise them with traps and Deadites. If you know the map well enough, this task will be much easier, and you could even win the game in the early stages. If you want to get to know the map without worrying about your enemies, you can start a private match with your friends and explore it far and wide. 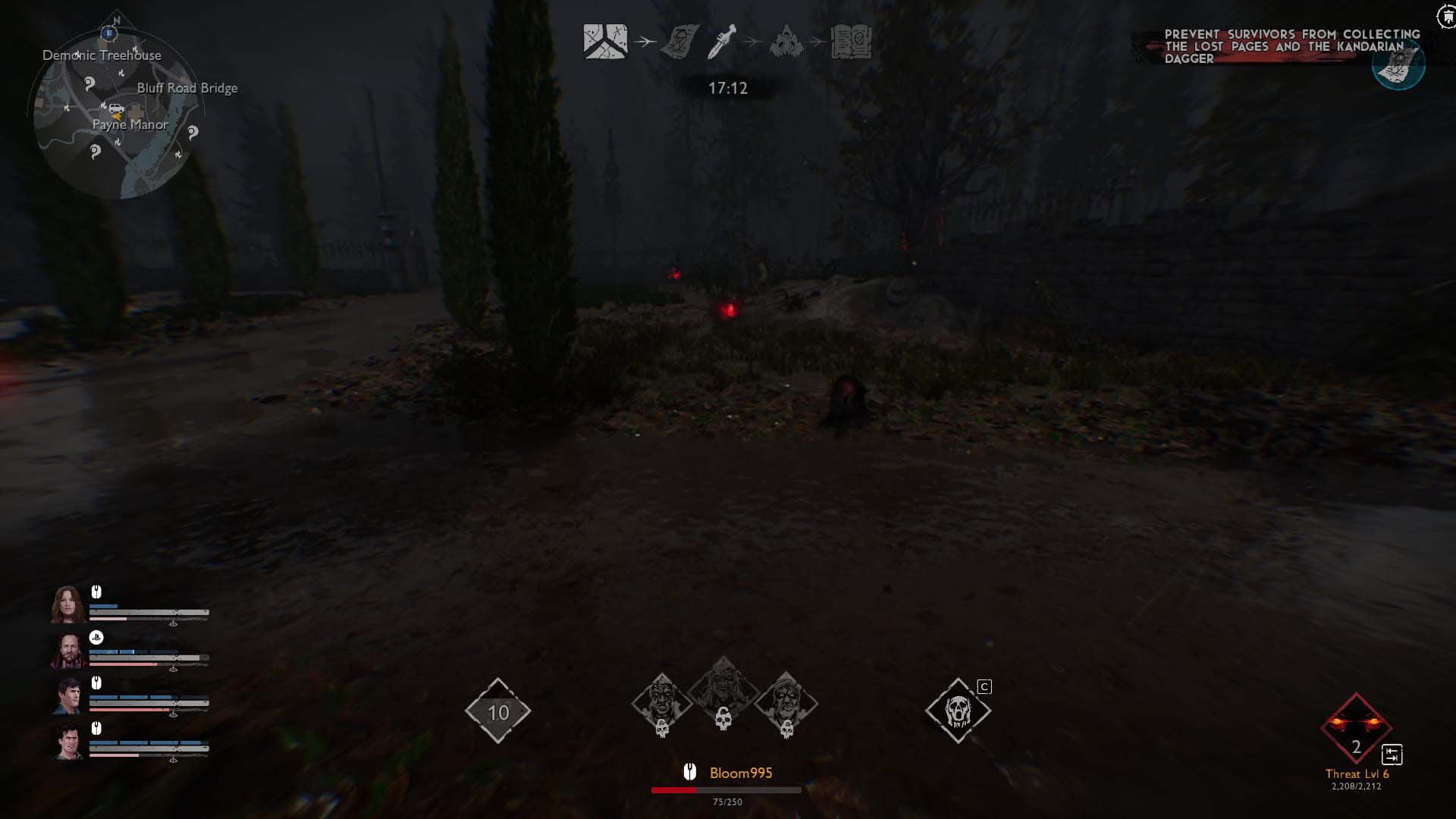 You will find some red orbs scattered through the map during the game. Be sure to collect as many as you can because you need them to deal damage, possess, and destroy Survivors. Having enough Infernal Energy is also essential to place portals or traps in the key areas of the map. You can monitor this stat by looking at the red bar under your name in the lower section of the screen. 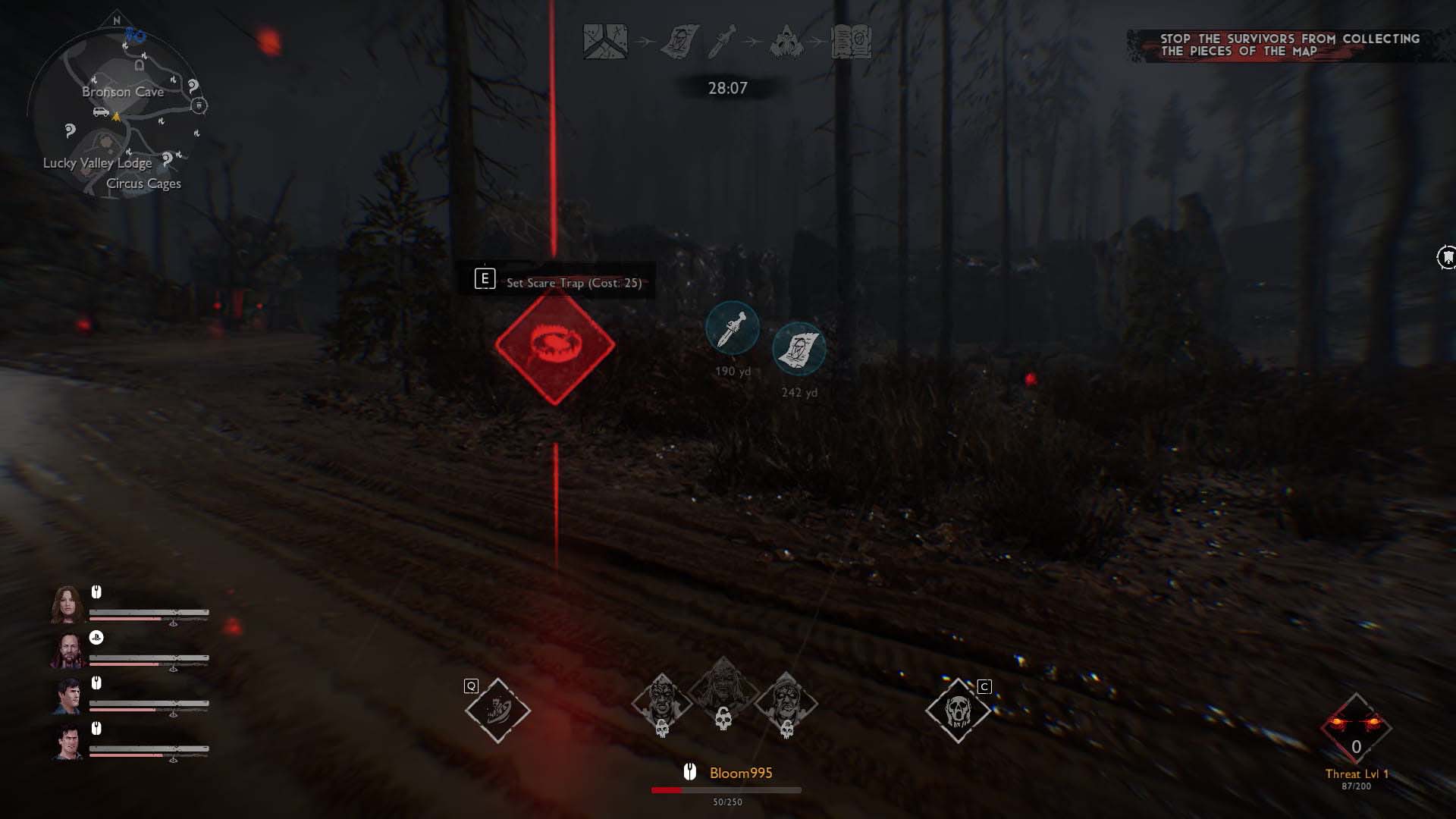 If Survivors stick together, they are more powerful as they can support each other and keep the fear level under control. However, if they split up, their fear level will increase much faster, and you will be able to possess them temporarily. Try to slow one or more of them down by placing traps, such as portals and Evil Trees. 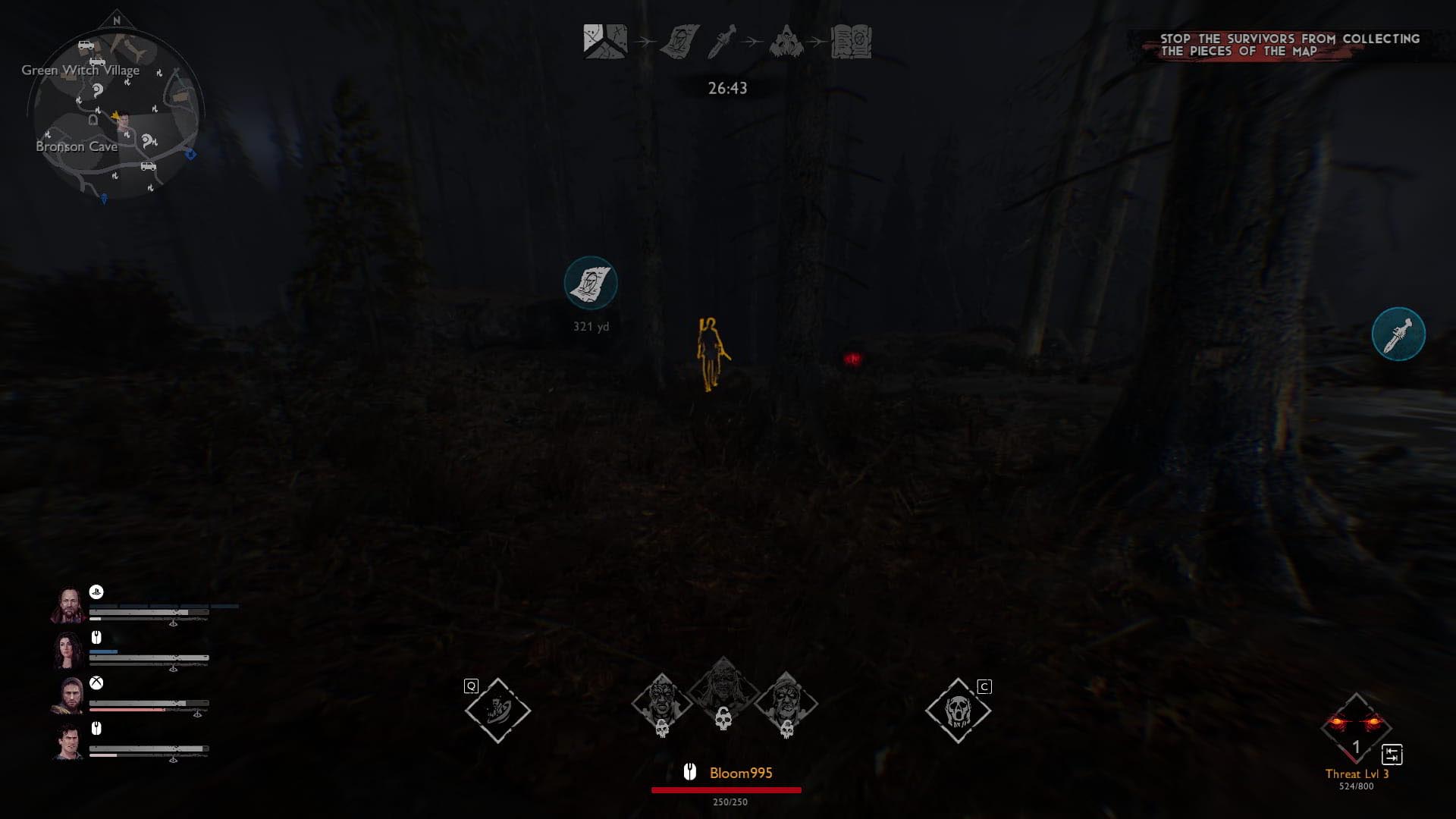 If you have collected enough Infernal Energy Orbs, you can possess Survivors with a high level of fear. This way, you will be able to attack other Survivors and deal significant damage to them before they beat you out of the unfortunate player. We recommend you to use ranged weapons, as they are more powerful, and the amount of available ammo won’t limit you.

If Demons aren’t quite your thing, you can always play as a Survivor and stop them before it’s too late. Either way, stay tuned for more guides about Evil Dead: The Game coming soon!