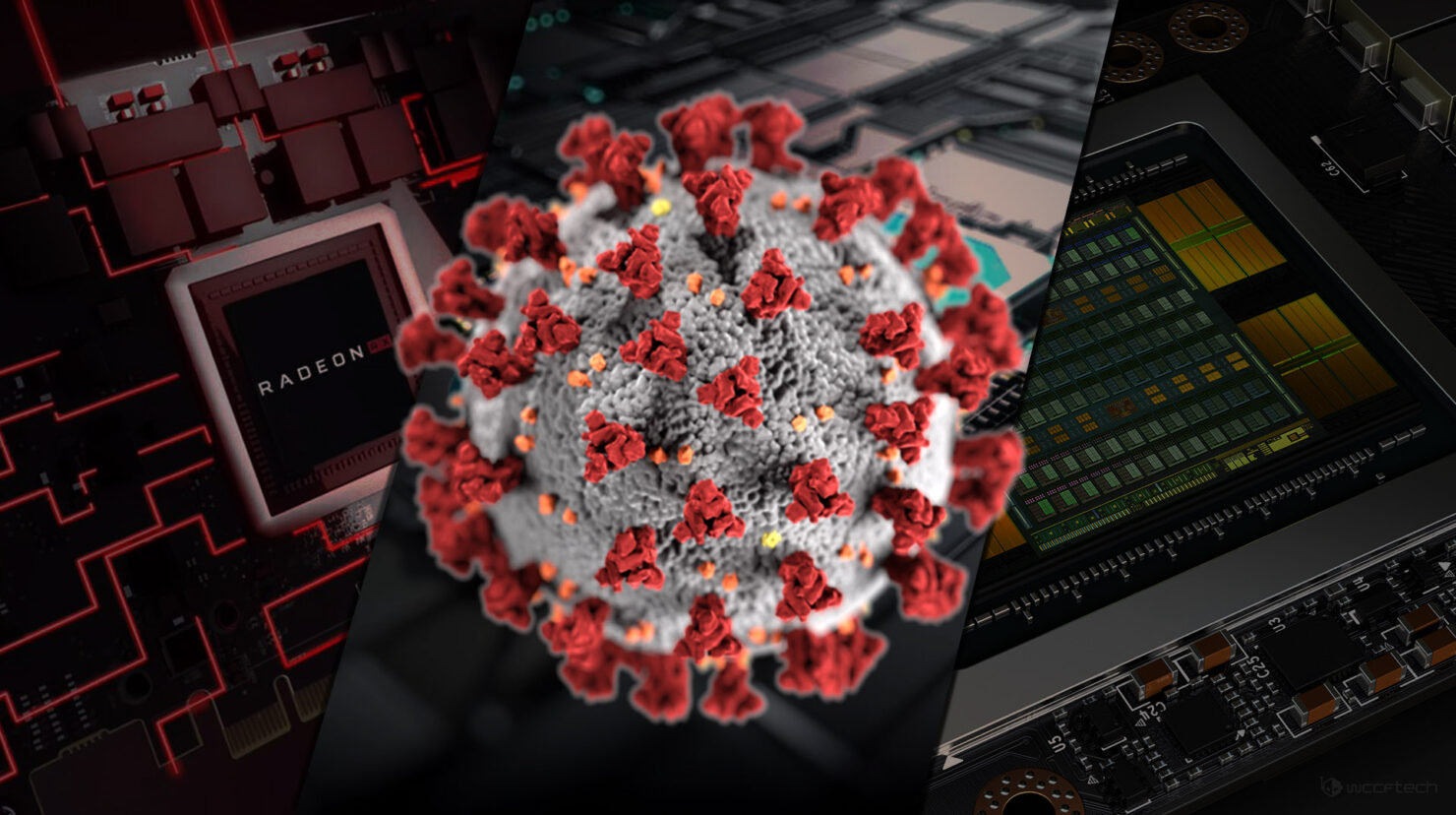 Last month we shared how you can donate spare processing power to the Folding@Home project to help beat COVID-19. Since then several scammers have exploited the popularity of this computing project hiding malware in the scripts, but Microsoft is now out with a solution.

The Windows maker has released a PowerShell script that allows you to securely contribute your unused processing power to Folding@Home distributed computing disease research project. While users were already contributing to this project using their Windows, macOS, and Linux machines, Microsoft says Windows 10 users can now use the safety of Windows Sandbox to stay secure while donating their system's excess power to the project.

"With Windows Sandbox, you can run any win32 desktop application you wish with a pristine configuration every time you start it," Microsoft wrote.

"It allows you to do virtually whatever you want within a secure isolated desktop environment without requiring any cleanup after the fact."

How to set up Folding@Home in Windows Sandbox 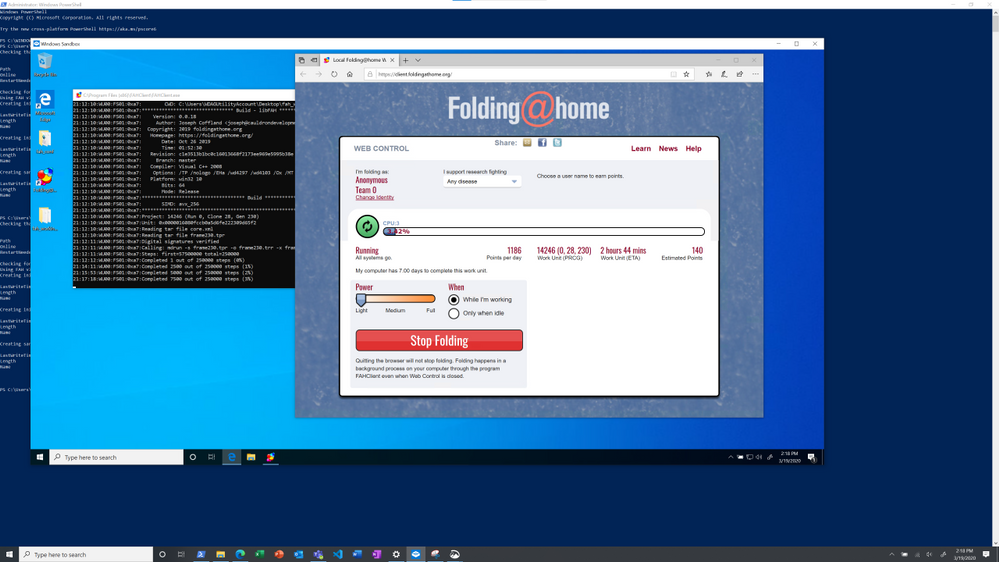 Once downloaded, using PowerShell, execute following command in the same directory as the PowerShell script.

You can add -username [your username] at the end of the above command to join under a specific team name. Once you are done contributing, you can just close Windows Sandbox and there will be no worries of any leftover files or malware. Simply run the script again when you want to donate the next time.