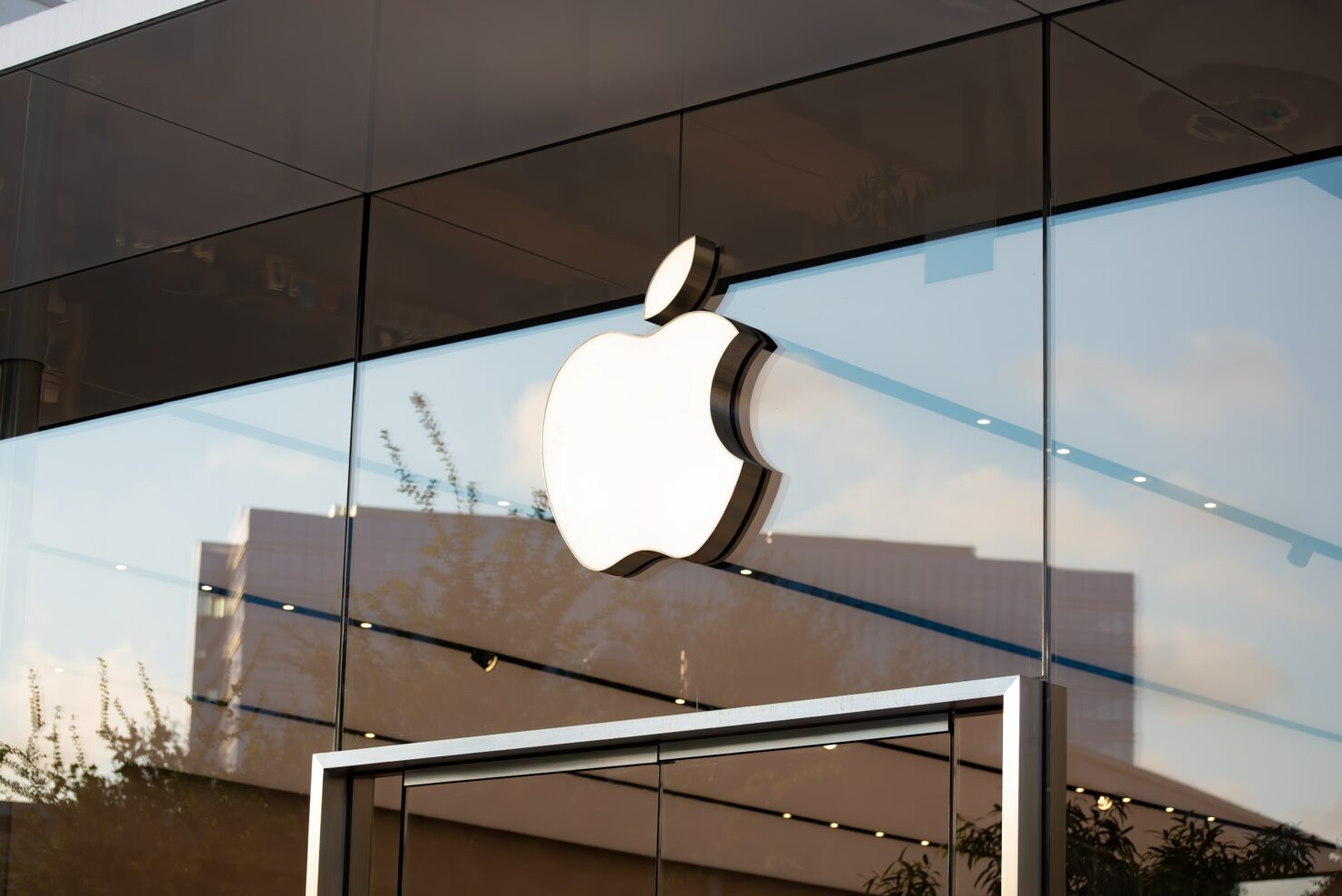 The latest news suggests that people in the U.S. who are visiting Apple Stores will no longer have to wear masks, which is going into effect as early as tomorrow. According to that, the report is coming from Bloomberg, and Apple is no longer going to ask people whether they have been vaccinated or not upon entering the Apple Store. However, the staff at the store will continue to wear the masks just as a precaution.

This is what an excerpt reads.

The technology giant has begun informing retail employees of the impending change in impacted markets, according to people with knowledge of the matter, who declined to be identified discussing policy changes that haven’t been announced. The change will go into effect as early as Tuesday, and employees have been told that they won’t be required to ask customers for verification of vaccination.

In addition to that, Apple has also talked about how they are considering removing the need for people who work at its Cupertino offices also to wear masks. However, this detail is still not confirmed. The report also does not suggest when this information arrived.

Workers will still need to wear masks at stores, Apple told staff. The company could change its plans or delay the loosening of the restriction. The requirement for face coverings will also be dropped at some of the Cupertino, California-based company’s U.S. offices, according to a memo sent to corporate employees.

Apple has recently informed the office workers that they will need to return to facilities like Apple Park from September, later this year. However, Apple is going to allow the workers to work from home two days per week. The company is also allowing them to work from anywhere for two additional weeks per year.

The decision to remove the masks altogether is a massive one, to say the least, considering how Apple was one of the few companies that closed down all the stores due to the COVID-19 pandemic. This situation also sheds light on a bigger picture that shows us that maybe the world is returning to normal once again.

Have you been visiting the Apple Stores during the pandemic? Let us know how your experience has been.