How To Record Games On Android

Here's how you can record games / gameplay on your Android device and then share it on YouTube or other social networks. 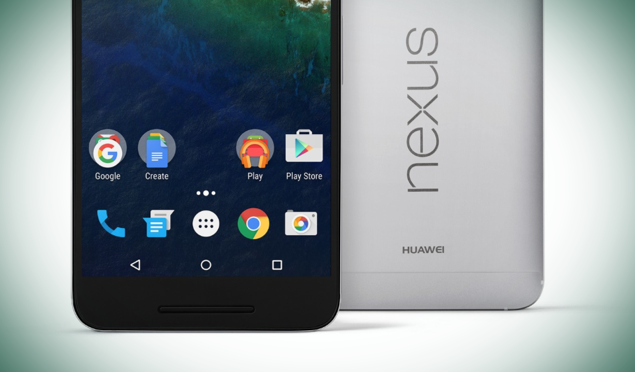 Google has launched a new update to Google Play Games on Android that lets you record games on the fly using a simple press of a button. Once you're done, you can share your creation on YouTube, or any other place of your choice, such as Facebook or Twitter. Interestingly, you also get the option to enable the front facing camera on your device while recording the content on-screen so that you can capture your real-time reaction while you're gaming.

On the resolution front, the new update to Google Play Games lets you record your gameplay in either 720 or 480p resolution. Those with Quad HD or 1080p smartphone are going to be disappointed here. But still, we get it, mobile hardware isn't as powerful to record so many pixels on the display at such a high resolution. But we're certain in a future update 1080p (at least) recording would be available for powerful, high-end devices. But given that it's the first release of Google Play Games that supports recording gameplay, hence stick with 720 or 480p videos for now.

Getting to grips with recording your gameplay is actually quite simple and here's how it goes:

1. Launch the Google Play Games app from the app drawer. Make sure you have the latest version installed, so head over to the Play Store app to see if there are any available downloads for it.

2. Once you're inside the Play Games app, simply select the game you wish to play.

3. Before hitting the launch button, hit the 'Record' button and also be sure to check the option of enabling the front facing camera if you want to take your recording to the next level.

4. Once you're done recording, simply tap on the 'Edit & upload to YouTube' button. You also have the option of saving the video for on-device viewing or sharing it somewhere else. Nice and easy.

We're pretty sure that users will get the hang of this new feature in the days and months to come, with hardcore gamers being able to record their achievements in a more elaborate manner and without any sort of trouble of downloading third-party apps, or plugging their device to their computers.

Also keep in mind that the new Google Play Games feature is currently available for those who are living in the US or UK, and will be available in more countries soon.

Did you try the new recording feature on Google Play Games? Then be sure to let us know what you think about it.