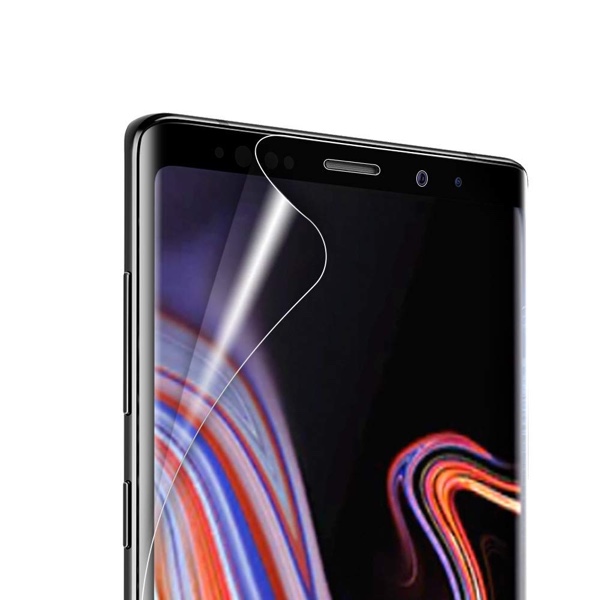 The Samsung Galaxy Note 9 comes with an inbuilt game recording service that lets you record high-definition footage that you can later show off to your friends (along with your shiny new Fortnite Galaxy Skin) Historically, the Galaxy Note series of devices have never been marketed as 'gaming phones', but that trend changed with the Note 9.

The Galaxy Note 9 comes with a dedicated 'Game Tools' which can be launched via the app drawer or directly from any game. The icon is accessible whenever you swipe down to reveal the navigation keys and can be found below them.

Distractions while playing games can be annoying, so Game Tools lets you shut it all down, along with the option to disable all navigation buttons and Edge Screen gestures. Don't worry though; you can still hard press the home button to exit the application when necessary as it works similar to the one found in iPhones.

From this menu, you can screenshot a memorable event and record your game in its entirety. You can fine-tune aspects such as resolution and audio source. There's an option to record yourself playing the game as well.

The maximum supported resolution is 1080p, and the device lets you record up to 4GB (approximately eighty minutes) of 1080p footage. The restriction is due to Android's filesystem and not related to the device in any manner. The recorder might not work in all games by default, thanks to Game Center not recognising the said game as a 'game'. As a workaround, you need to add the game to Game Center manually.

And that's all there is to it. You can even add an application that isn't a game to Game Center and use the recorder to create tutorials and the likes if need be.