How to Make the 2018 iPad Pro Instantly Faster 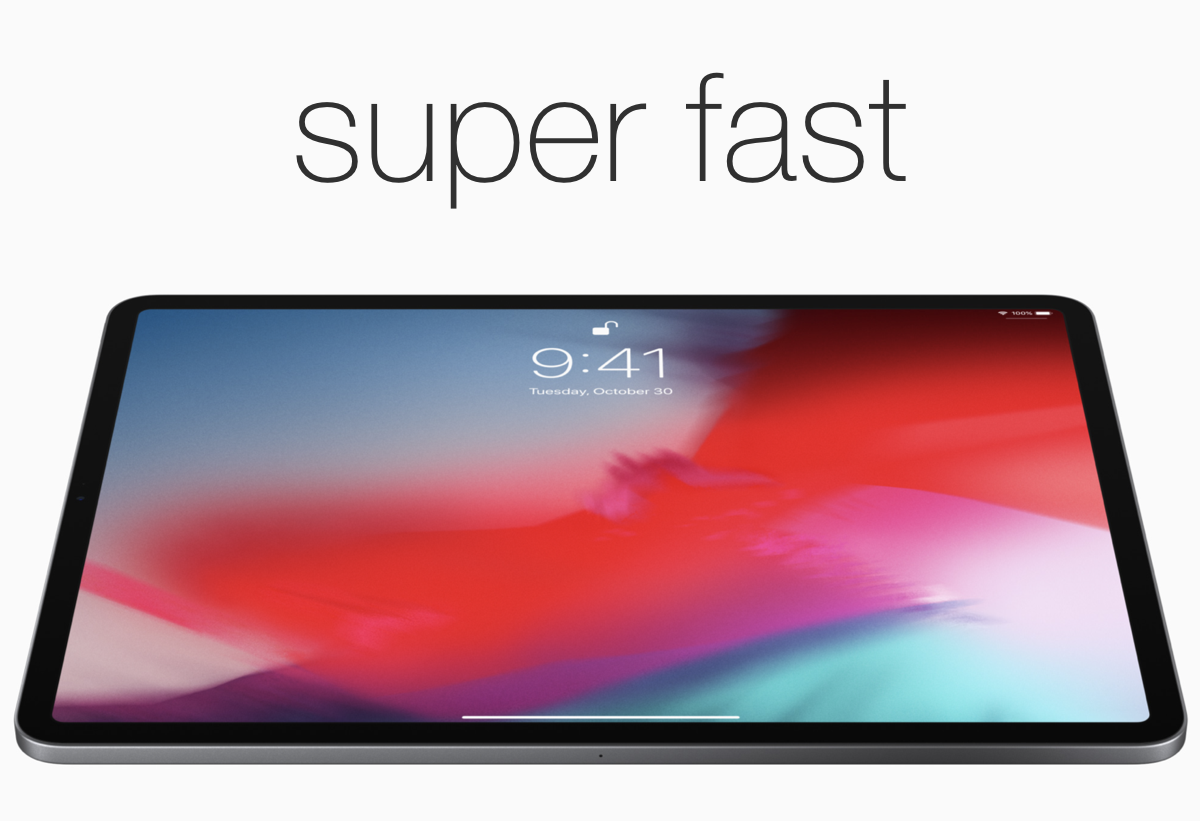 The 2018 iPad Pro is already very fast, but you can dial things to 11 by simply turning on this feature in iOS 12.

Whether it's a simple case of watching videos online or doing some productivity related work, iPad Pro is faster than any other tablet out there for such tasks. The benchmarks even show that the A12X Bionic chip is faster than many i7 laptops. It's really that fast.

If you are a pro user and demand even more out of your tablet then there is a way to make iPad Pro even faster. It's a simple case of turning off the system animations which may take some time to settle down before you can start doing a new task. If you are not up for animations at all and are all about speed, then follow the steps below and you'll be operating at warp speeds instantly.

5. Flick the switch and turn it ON.

if you want to instantly see how fast your tablet is now, just swipe up to go home and you will see no animation related wait at all. Apps will 'feel' faster, including a lot of different elements of the UI. But remember one thing: if this is the first time you are enabling this feature then you might need some time to getting used to it. At first, it does seem a bit odd, apps fading away and closing without any sort of animation, but after a few minutes everything will feel right at home.

Personally, I keep the animations turned on as it gives the entire OS a rather sleek character which can't be felt when Reduce Motion is turned on. Also, it is worth mentioning here that Reduce Motion was originally baked into iOS in order to prevent motion sickness for those who are not comfortable with app icons and UI elements zooming in or out. Trust me, it gets bad for a lot of people. But you can utilize the feature in other ways, such as speeding things up.

Last but not the least, this feature is applicable to all iPhone and iPad models which you may have. It's a simple and quick way to speed things up without having to do much.