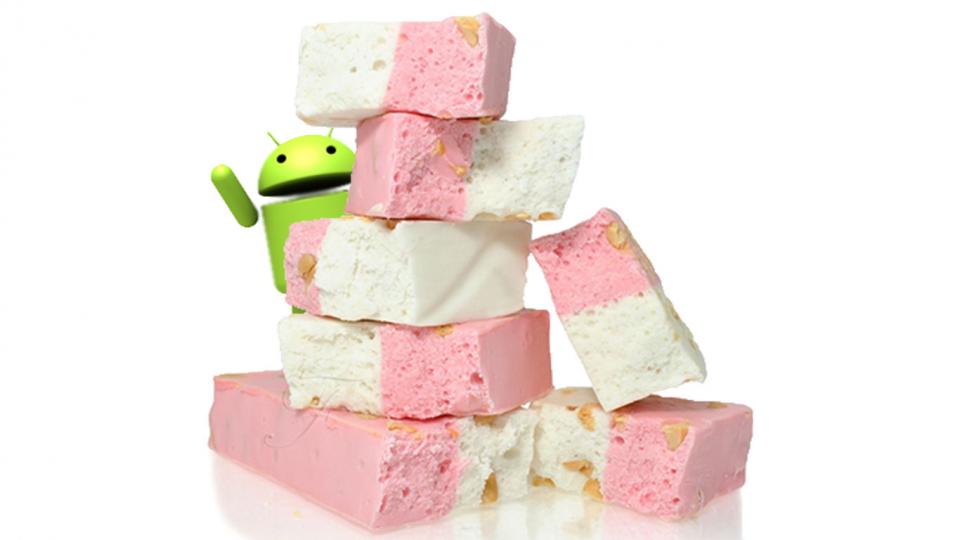 Google has started rolling out the highly anticipated Android 7.1 Nougat Developer Preview. The easiest way to get these latest preview updates is by enrolling in the Android Beta Program. However, if you can't wait for the OTA updates, you can manually install NPF10C Android 7.1 Nougat on your Nexus 6P and Nexus 5X. Here's how.

Required files: Download NPF10C Android 7.1 factory images for your Nexus devices from here. Remember to download the factory images, NOT the OTA files.

Enjoy the brand new features that Android 7.1 promises for your non-Pixel, Nexus devices. For more information, please visit the official developer website. As for other Nexus devices, hold on until November as Google has promised to release the preview for more devices later in the year.