iOS 9.3 Update Bricks Some Older iPads – Here’s How to Fix the Issue

A number of reports have come forward complaining that the latest iOS 9.3 update is bricking some iPad 2 models. The affected devices fail to activate once the update finishes installing. Here are a couple of workarounds to help you fix iOS 9.3 installation issues on your iPad 2. 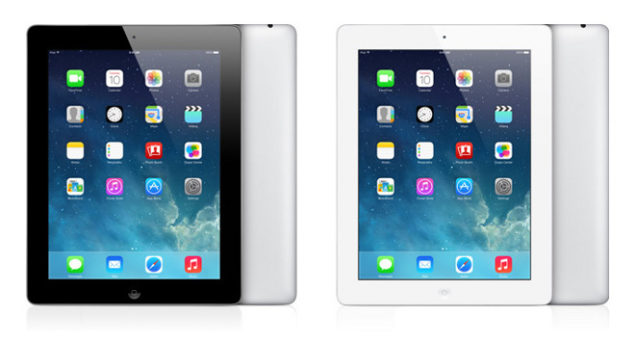 Apple's feature-packed iOS 9.3 update is seemingly not going very well with some users of the older devices, including those on iPad 2. A number of user reports on Apple Support Communities have complained of the latest software update bricking hardware after attempting to install iOS 9.3 over the air or with iTunes.

Same problem.  iPad 2.  Just updated to iOS 9.3.  iPad is now useless and can't be activated for more than 12 hours.  connecting to iTunes does not help.

The issue appears to be limited to older iPads, and is seen during the activation stage. Multiple iPad users have reported seeing authentication error messages during iOS 9.3 installation process. While it was earlier thought to be a possible issue of Apple activation servers struggling under the load, some are reporting that their devices are still failing to activate even after the initial load has subsided.

How to fix iOS 9.3 installation issues

A couple of workarounds have fixed the bricking issue for users on their older iPads. If your iPad is also unresponsive, try these out to see if it comes back to life.

Apple is yet to issue an official statement over the issue.

The Cupertino tech giant has a reputation of slowing down its older devices with new software updates. The company recently joked about people using PCs that are older than 5 years. However, the current glitch seems to be a server issue more than anything else.

We will update you if any official fix comes around. In the meantime, try out above fixes and let us know which one worked for your iPad.

iOS 9.3 Update Is Coming – How To Prepare Your iPhone, iPad

iOS 9.3 No Longer Being Signed, Downgrade No Longer Possible