How To Dial A Conference Call On iPhone

Here's how you can dial a conference call on iPhone using a few simple steps. 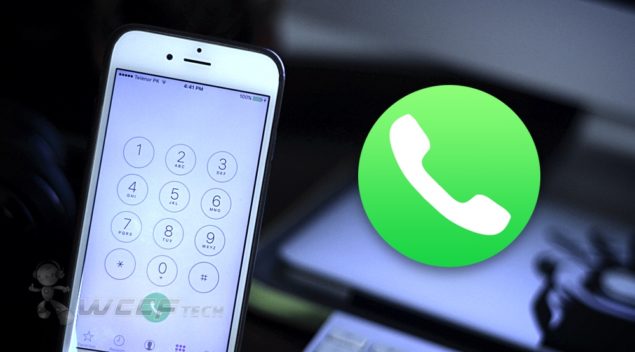 While we regularly make one-to-one calls from our smartphones on a regular basis, there comes a time where we would want to step things up a notch and initiate a conference call, allowing more than two users to join in a conversation.

The reason for initiating a conference call can be a simple one. For instance you want to hold up an emergency meeting where not everyone can join in, or maybe you just want to have fun with a bunch of friends. Whatever the case may be, a conference call is a lifesaver in a lot of instances, and initiating one from an iPhone is quite simple, something which we'll walk you through today.

Kicking Off A Conference Call On iPhone Is Easy, And We'll Show You How You Can Do It

1. Using the Phone app or Contacts, dial a phone number and let the other user pick it up.

2. Now, on the iPhone's display, you should see an 'Add' button. Tap on it, which will take you to your phonebook.

4. On your iPhone's display you'll see an option called 'Merge.' Tap on it, and voila, you're now in a conference call. Easy wasn't it? It definitely was.

Keep in mind that conference calls aren't free, and there's a high chance that your carrier might bill you extra for it compared to a regular call, so be well aware of these facts before you punch in the numbers.

Kudos to VoIP calls for putting a nail on carrier based conference calls though.

We really hope that you found this tip handy, and if you did, then don't forget to let us know about it in the comments section below. We love to hear back from our cherished readers.