Just How Big Is Samsung? Ready To Be In For A Surprise Or Two!

Insanely big! All of us know just how big dear Sammy sounds to our ears. From home appliances to our smartphones, it seems to exist everywhere. However, this "everywhere" is actually quite bigger than our tiny lives and thoughts as the company is crazy big when considered as a whole.

In the last few years, our focus has majorly remained pinned to the company's smartphone lineup and its rivalry with Apple - at least we humans belonging to tech or enthused about it. But, while we may feel the heat or love for the company based solely on the performance of its smartphones, Sammy's heart is quite big as it has to look after hundreds of different things than just to focus on the tiny little gadgets. For example, it has been building cars for the past 20 years! And it works on suits and ships too. 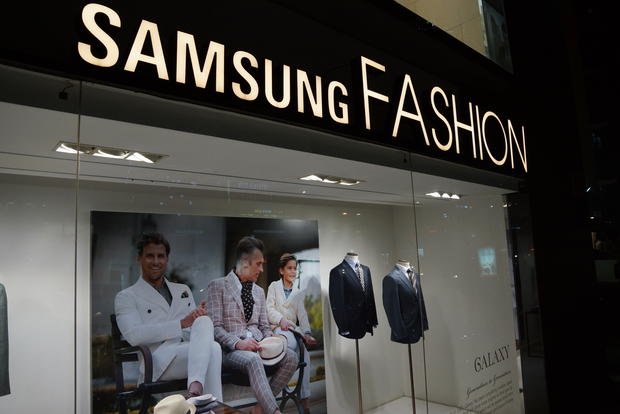 Oh and it has an entire city on its name... 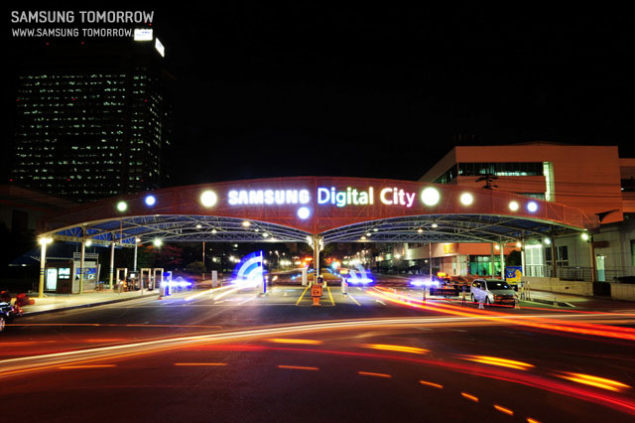 - Qualcomm Assigns Samsung to Build Its Next Gen Chips

Just how big is Samsung?

A new YouTube documentary doing rounds on the interwebs aims to depict exactly how big Samsung is. Founded back in 1938, the company was built to deal with groceries and had 40 employees. From groceries, it moved to insurance and then it wasn't until 1960s that the company ventured into electronics.

This 12-minute long and detailed Samsung documentary also talks about things we had no freaking idea Samsung could be involved in. Curious what these could be? How about building some of the world's biggest skyscrapers? 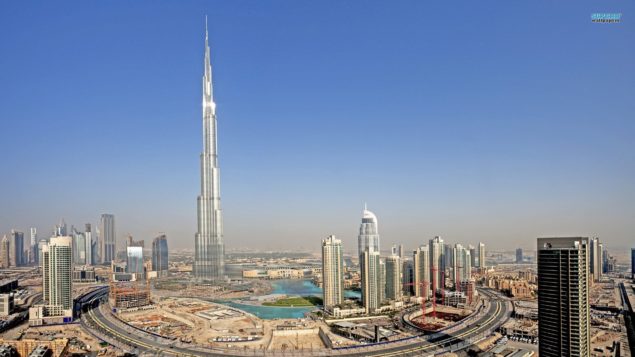 Well, Samsung is apparently involved in surveillance and weapons technologies too having built full-fledged army tank "K9 Thunder" and some military robots for the de-militarized zones. There are also many other things that Samsung does / is involved in:

This documentary is truly one 12-minute long journey you should take to feel both overwhelmed and a little worried: overwhelmed, because it just leaves you awe-inspired to see a company making so much changes in its history, adapting so perfectly to the different eras and always seems to be ready to try on new things (albeit not everything is good). But it also makes you feel surprised how in this world of information overload, we often have no frigging idea how only a few names have such a ubiquitous presence in the world.

As CNET's Shara Tibken said back in 2013 about Samsung, "Ubiquity might be too a subtle word for the company's influence on this country."

Here's your time to tackle with different sort of emotions on this info-overload trip!