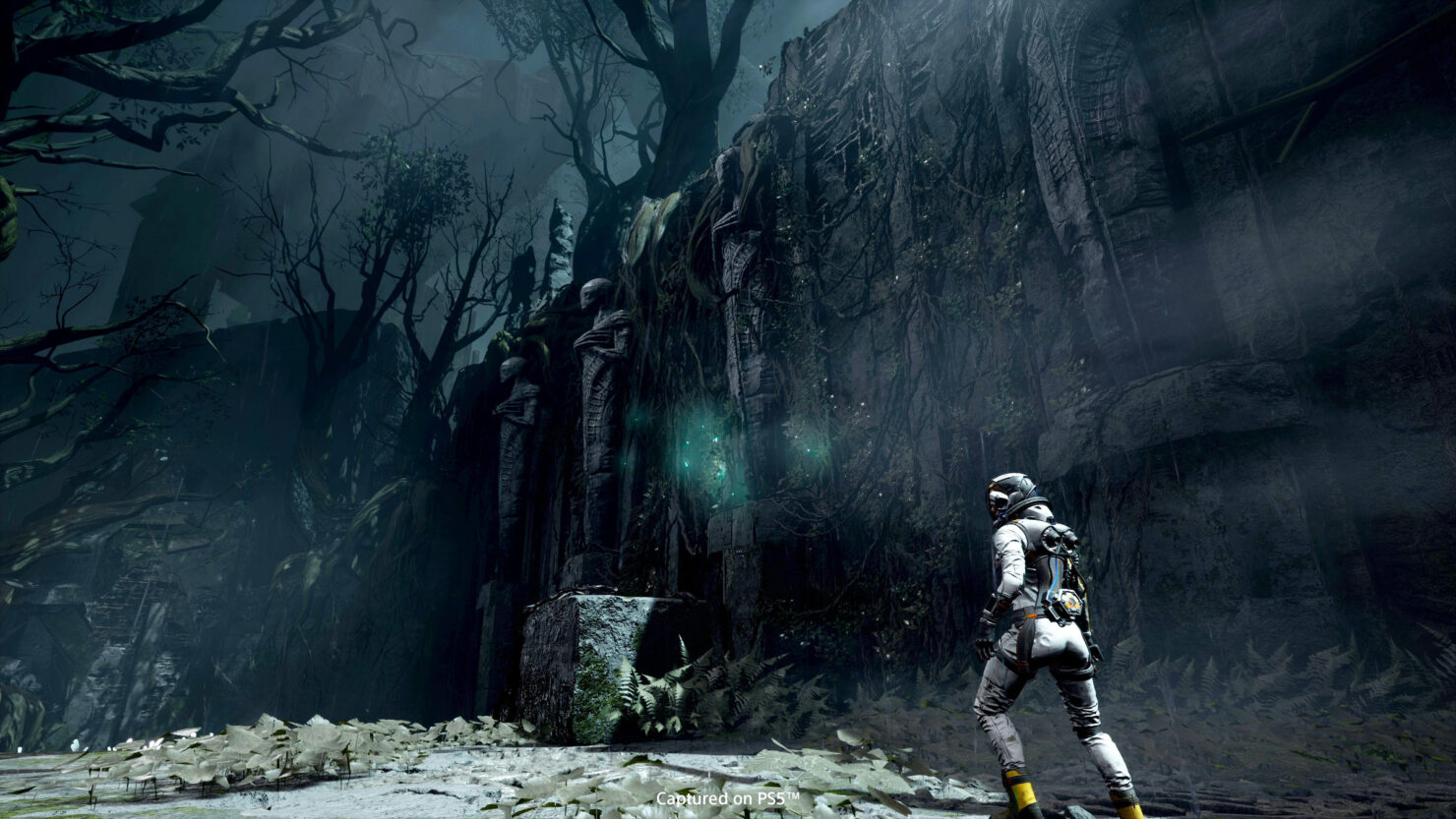 The Game Awards was a night full of new game reveals and release dates, and one game in particular had its turn at an official release date confirmation: Returnal.

Housemarque's upcoming third-person sci-fi shooter follows a woman who finds herself caught in some sort of time loop. In many ways it resembles Deathloop in terms of its time narrative, but it's a sci-fi endeavor with what appear to be rogue like elements.

Previously, a leak from Best Buy Canada appeared to show Returnal's release date as March 19, 2021. This floated around as a rumor for some time, but it turned out to be true, and Best Buy Canada was right . During the reveal at The Game Awards, this release date was confirmed to be correct. That means it's hitting the PlayStation 5 on that exact date, so there are a few months still to prepare until the game drops. Maybe you'll finally get through the whole of Cyberpunk 2077 by then?

Here's what goes down in Returnal, according to the official PlayStation page:

"After crash-landing on this shape-shifting world, Selene must search through the barren landscape of an ancient civilization for her escape. Isolated and alone, she finds herself fighting tooth and nail for survival. Again and again, she’s defeated – forced to restart her journey every time she dies.

Through relentless roguelike gameplay, you’ll discover that just as the planet changes with every cycle, so do the items at your disposal. Every loop offers new combinations, forcing you to push your boundaries and approach combat with a different strategy each time."

We'll keep you updated on any new footage or looks at Returnal ahead of its official debut. We've got several intriguing PS5 titles on the way, and this looks like one of them, by far. Just don't get stuck in the time loop.