After the release of House of the Dead Overkill HD on the PS3 it seems that the rail shooting fans have more to look forward to. While the story, voice acting and dialogue of the House of the Dead series has been more or less disappointing since the first game many gamers will admit to House of the Dead being a "guilty pleasure".

House of the Dead 3 has been around for a while now, after a PC release it found it's way on the Wii along with House of the Dead 2 in a bundle pack and later went solo on the XBOX LIVE Marketplace. But now the game is coming to the PlayStation 3 with updated graphics, support for the PlayStation Move and also Trophies.Considering how well Overkill was changed for the PS3 I can't wait to get both games for the sake of scratching my old itchy trigger finger. 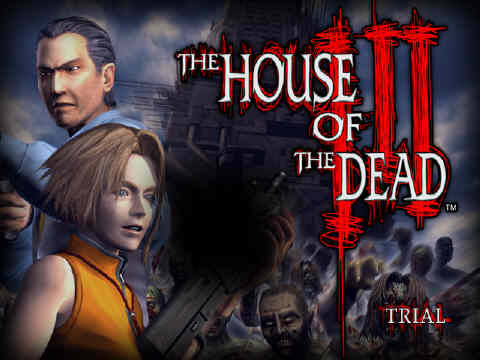 House of the Dead was never a serious game, it was made for leisure and just made to give gamers an itchy trigger something to shoot at on the screen with a friend but other than that the game has never made it big. House of the Dead series has always been a favorite of arcade goers across the world but with the release of the Wii which allowed players to bring the arcade shooting experience to their living rooms people no longer needed to go to arcades when plenty of other rail shooters were making their way on the Wii. 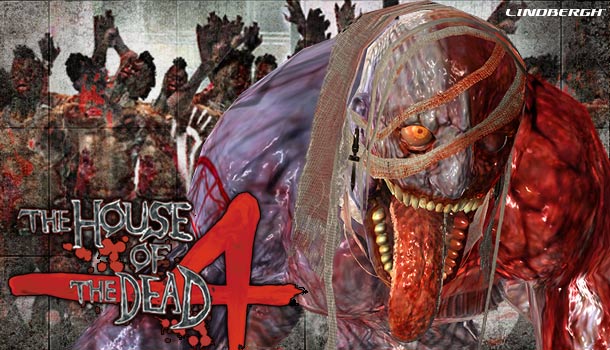 House of the Dead: Overkill is coming to PS3 with Move support