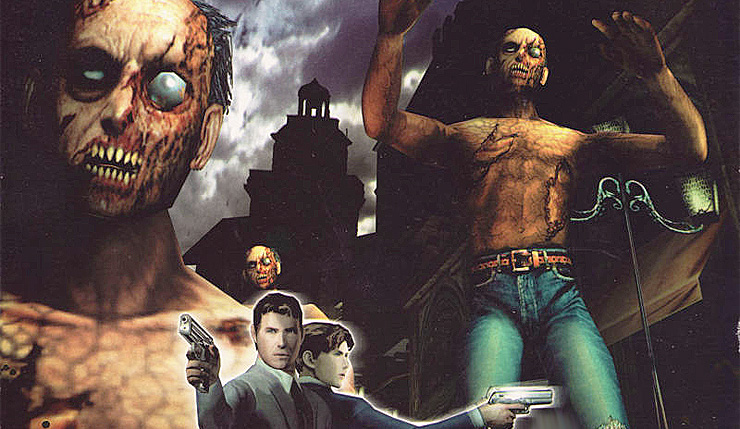 Get ready to relive some of your fondest movie theater arcade memories, because Sega is officially remaking The House of the Dead 1 and 2. Rumors that Sega’s classic light gun shooters were shambling back onto the scene have been swirling for the past week, and today developer Forever Entertainment confirmed the news in a tweet.

Forever Entertainment is a Polish developer and publisher, responsible for a wide variety of PC and mobile games. Most notable for the sake of this story, Forever is also working on a remake of Sega’s Panzer Dragoon for the Nintendo Switch. Some footage of the Panzer Dragoon remake was released at E3 2019, and the game is actually looking pretty solid. You can check out the Panzer Dragoon trailer, below.

For those unfamiliar with the series, The House of the Dead games are on-rails zombie light-gun shooters. You play as “G” and a host of other secret agents who must defeat zombie-creating mad scientists and other assorted villains. The games’ stories and cutscenes are hilariously bad, but they’re fun, simple action games. A new entry in series, House of the Dead: Scarlett Dawn, was recently released in arcades, so it seems Sega is interested in keeping the franchise alive. Or undead at least.

No word yet on when The House of the Dead remakes will arrive, but it sounds like they’re early in development, so do expect them until late 2020 or possibly 2021. What do you think? Excited for some more on-rails zombie splattering?