The first developer preview of iOS 10 will be available this June after the opening WWDC 2016 keynote, and it's uncertain at this point what Apple will pack into its next-generation mobile software. But that doesn't mean in any way that concept designers and artists should stop dreaming about what the future software would entail with it come release day. 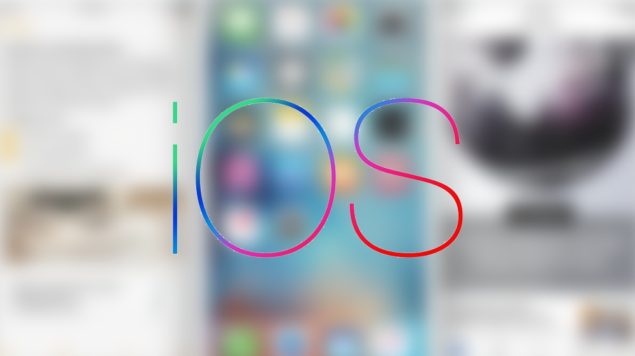 A new iOS 10 concept has surfaced online, created by Ralph Theodory, and it packs with it all the hallmarks of a mobile software which every Apple fan desperately desires at this point in time. Rather than going into details right away, let's jump straight into the iOS 10 concept video itself first:

For starters, the Camera app has been revamped a little and now has the ability to read barcodes and QR codes. This feature is something which we've been waiting for quite a bit. And to appease a ton of users out there, this iOS 10 concept allows users to get rid of stock apps, freeing up a bunch of space in return.

The stock Music app is now far more intelligent than before and packs in features like an equalizer that adjusts to each song automatically. Furthermore, on the iPad, iOS 10 will allow users to run multiple iPhone sized apps on the screen at once, adding up for a truly wonderful multitasking experience.

Rather than going ahead with a plain old Control Center, the one imagined in this concept can be customized according to the user's liking. And last but not the least, there's support for multiple user accounts as well, making iOS a truly powerful operation system.

As an added bonus, the designer has tossed in a watchOS 3 concept as well.

Of course, all these features are just a fragment of one designer's imagination, and it's highly likely that Apple might end up going ahead with a complete revamp of its mobile operating system, rather than just adding a few bits and pieces and calling it a day. There's also a possibility that Apple might end up playing safe this year as well, by keeping the design of iOS same as last year, while polishing some aspects of the OS.

In fact, anything at this point about iOS 10 is pure speculation and we have to wait for a legit leak to confirm Apple's future plan. Till then, we have concepts like the one above to keep our interest at an all-time high.

Do let us know in the comments section below what you would like to see in iOS 10.