Horizon: Zero Dawn’s Lead Writer Was Blown Away by the Fresh Concept, Says Narrative Will Delight 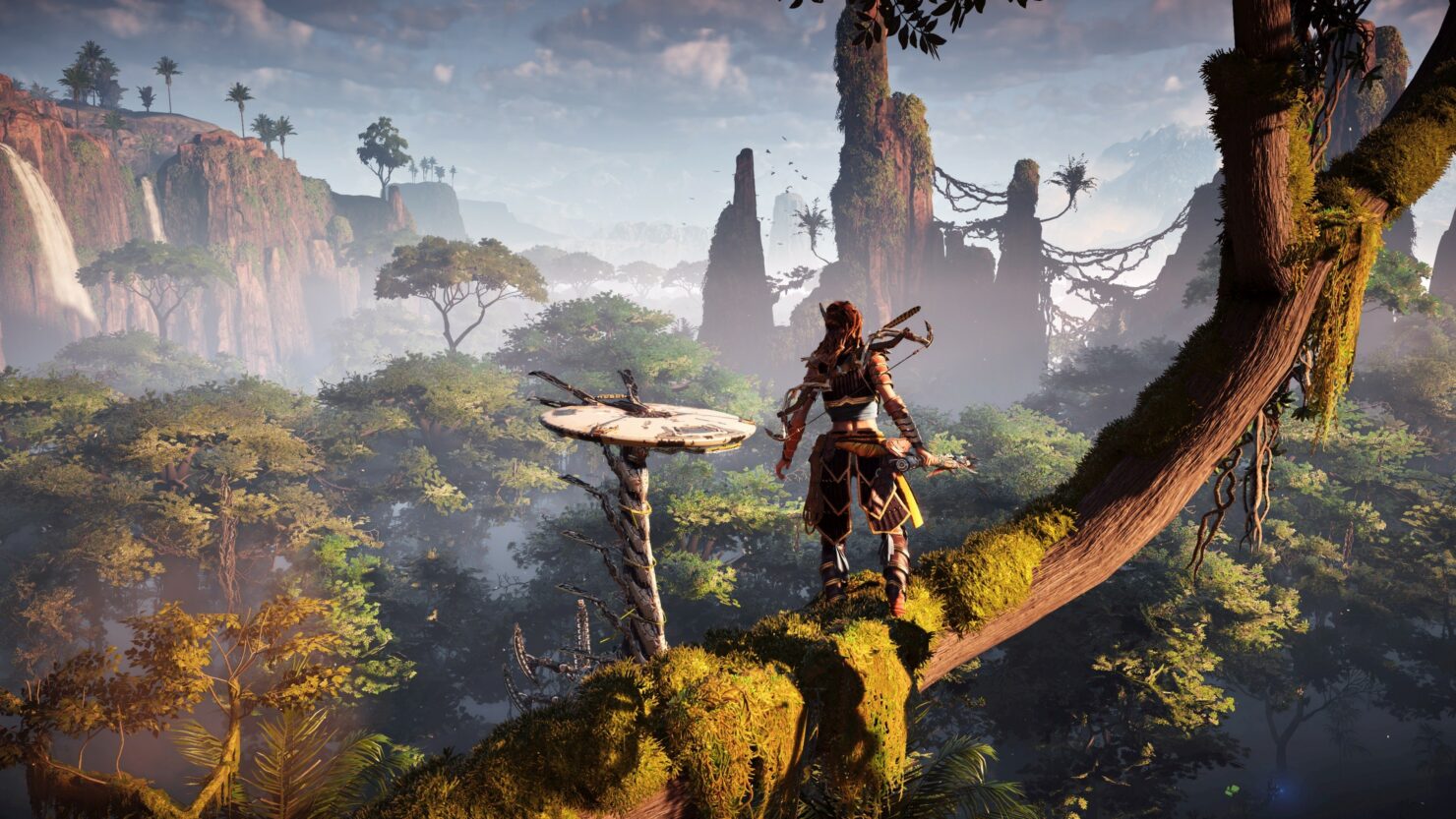 Recently, Guerrilla's Hermen Hulst talked about Horizon: Zero Dawn's challenges, including the fact that the team had to hire many new developers that had experience in open world games.

Perhaps the single most important hire was Lead Writer John Gonzalez, who had the same role at Obsidian for Fallout: New Vegas and at Warner Bros. for Middle-earth: Shadow of Mordor. After all, Killzone games had famously suffered from a disappointing narrative despite a strong background lore, so an experienced writer like Gonzalez working on Horizon: Zero Dawn was great news.

In a lengthy video interview with Game Informer, he explained why he literally couldn't resist joining Guerrilla Games to work on this game after hearing their pitch.

The first time that Guerrilla contacted me was in Summer 2013, I had a conversation with Game Director Mathijs De Jonge and Lead Producer Lambert Wolterbeek Muller. I was just really blown away by what they were looking to do, it's obviously a really fresh concept. And the ambition for what they wanted to do was thrilling, I couldn't resist.

The basic concept that you have this far future world that is populated by these huge mechanical beasts and the humans are sort of living at the feet of these behemoths, in a kind of primal or primitive tribal state. That was something that just really struck me as a strange juxtaposition, I immediately was curious about how that world came to be. So my imagination got hooked by that, I felt like I had to get involved in some way just to make sense of that for myself, I really wanted to understand how that world came about.

Later in the interview, Gonzalez added that gamers who are truly interested in learning every tidbit of story and lore from their games will be surprised and delighted by what they'll find in Horizon: Zero Dawn.