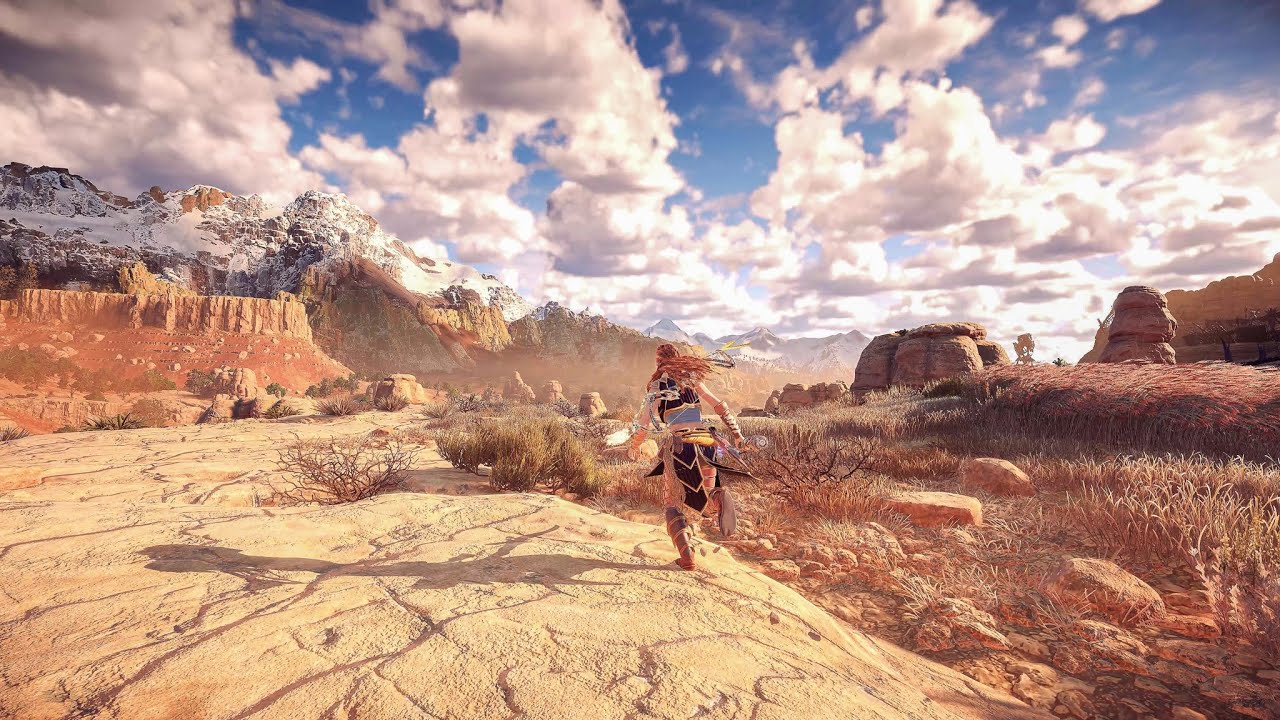 The PC version of Guerrilla Games’ Horizon Zero Dawn remains a sight to behold, but this new video from the game running in 8K resolution with ray tracing effects on an NVIDIA RTX 3090 is something different entirely.

Courtesy of Digital Dreams, the showcase shows the moderately-modded PC version of the former PS4 exclusive running in extreme settings. As far as mods go, Otis_Info’s Horizon Zero Dawn photomode mod is being used in order the show off the game. In addition, Digital Dreams is using the popular Pascal “Marty McFly” Gilcher’s ReShade to improve the game’s Ambient Occlusion effects and Global Illumination. Of course, ReShade raytracing effects can’t be compared with hardware Ray Tracing, but it does further improve visual quality within the game. You can check out the video from Digital Dreams down below and judge for yourself.

To run this demanding title in 8K you’ll need quite the rig, and Digital Dreams used the aforementioned ASUS TUF RTX 3090 @ 2100mhz combined 32GB of memory and an AMD Ryzen 9 3900X CPU.

Horizon Zero Dawn is available globally now for PlayStation 4 (and PS5 via BC) and PC. Guerrilla Games is currently actively working on the game’s sequel, Horizon: Forbidden West, which is reportedly being delayed into the first quarter of 2022.

Zero Dawn initially launched on PS4 back in 2017 before releasing on PC last year.