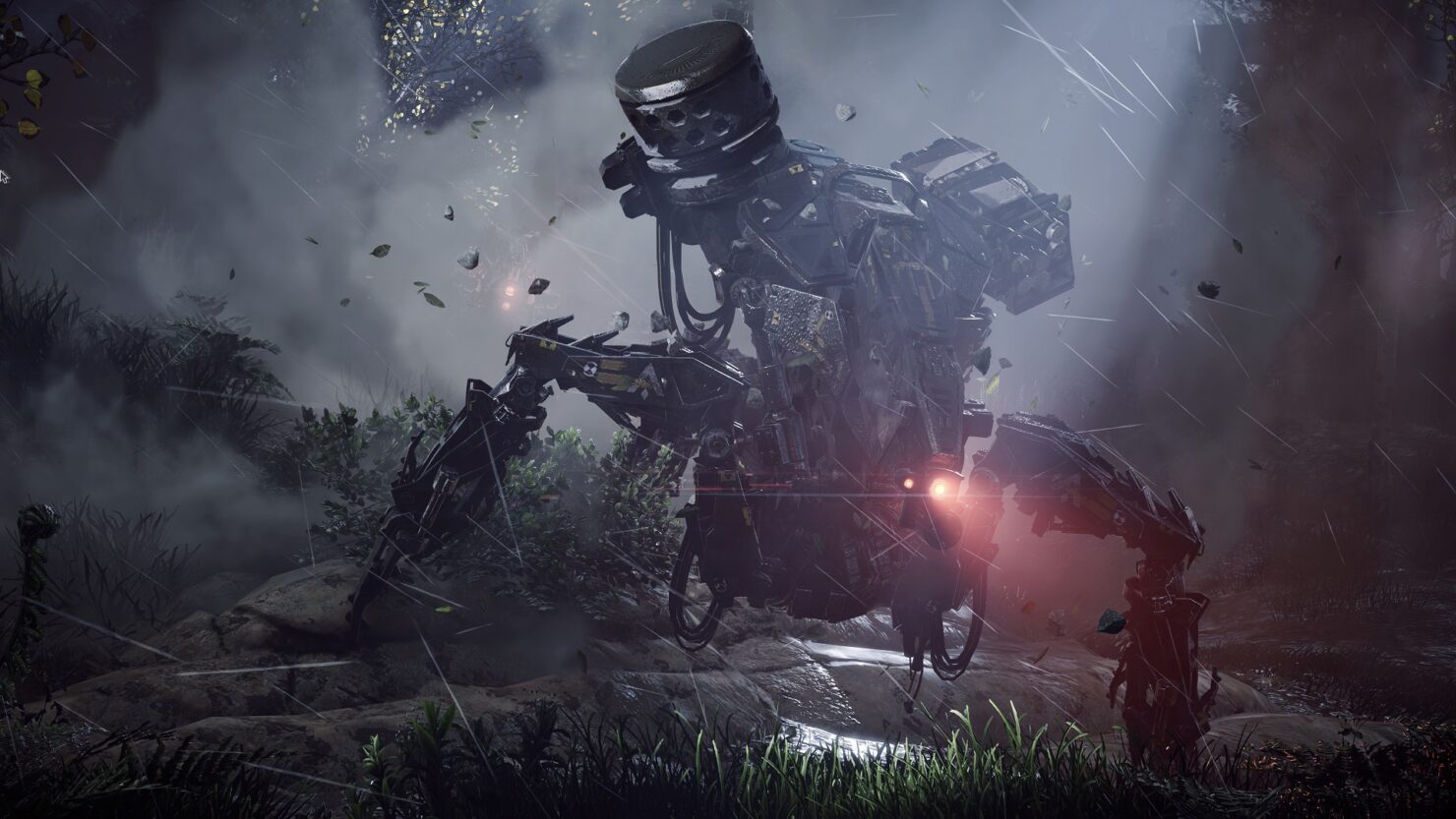 The update fixes numerous issues that were introduced following the release of the recently introduced Ultra Hard Mode and New Game + mode, including progression issues. Furthermore, patch 1.31 addresses several bugs that caused an incorrect display of damage. You can find the official release notes for Horizon Zero Dawn Patch 1.31 down below:

Horizon Zero Dawn is available now for PlayStation 4. The game’s first expansion, the Frozen Wilds, will release later this year.