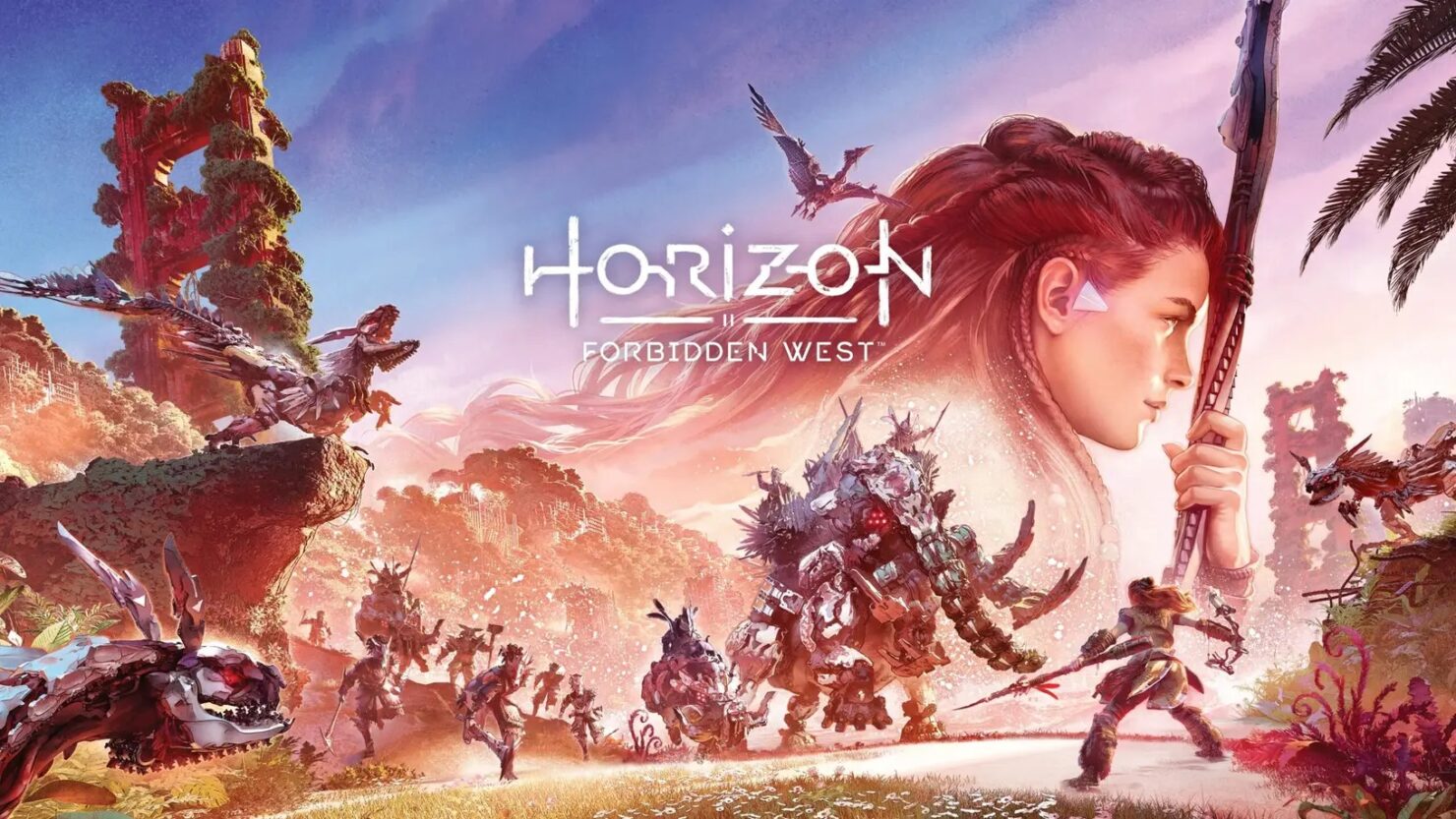 The Horizon Forbidden West PlayStation 4 Standard and Special editions will not include a free PlayStation 5 upgrade, Sony confirmed today.

Today, the publisher revealed in a new post on the Official PlayStation Blog all the details on the game's different editions - Digital Deluxe, Special, Collector's, and Regalla editions - which will include a variety of different additional goodies not included in the Standard Edition. What the Standard and Special editions of the game will not include on PlayStation 4 is a free PlayStation 5 upgrade, as confirmed on a FAQ that has been shared online today as well. Only owners of the Digital Deluxe, Collector's, or Regalla Edition will be able to access both the PlayStation 4 and PlayStation 5 versions.

Can I upgrade my PS4 version to the PS5 version?

If you want to have access to both the PS4 and PS5 versions of Horizon Forbidden West, please purchase the Digital Deluxe, Collector’s, or Regalla Editions. Dual entitlement does not apply to the Standard and Special Editions.

I have bought the Digital Deluxe, Collector’s, or Regalla Edition; can I play this on both PS4 consoles and PS5 consoles?

Yes, as an owner of the Digital Deluxe, Collector’s, or Regalla Edition, you will receive a digital entitlement for both PS4 and PS5 versions. Your saved data will be transferable from your PS4 console to your PS5 console.

This isn't the first time Sony has done something similar, so it's not really surprising to see this happen again with Horizon Forbidden West. However, the fact that this was expected does not make it any less disappointing.