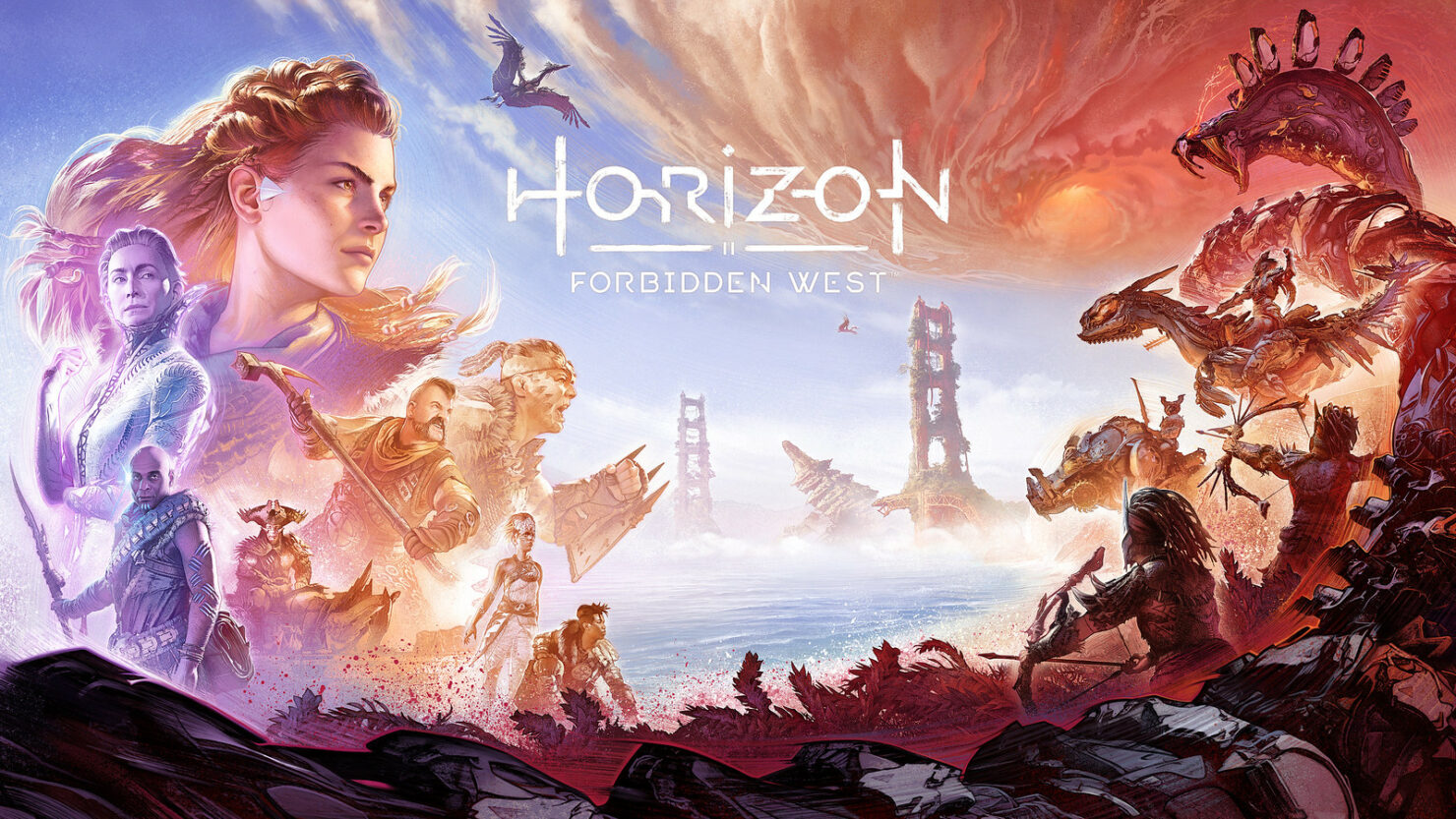 Sony and Guerrilla Games have released a new Horizon Forbidden West story trailer alongside a set of new screenshots and key art ahead of the game’s global launch next month.

The stunning new trailer focuses on the game’s story. “The next chapter of Aloy’s story begins on February 18, and she’ll face a storm of new threats: a world-ending blight, Regalla, and her rebels, Sylens and his machinations… plus many new dangers that have yet to be revealed”, Guerrilla Games' Narrative Director Ben, McCaw, writes on the official PlayStation Blog.

“But as she ventures into the frontier of the Forbidden West, Aloy won’t face these perils alone. She’ll be joined by companions both fresh and familiar, including stalwarts like Varl and Erend, along with new allies like Zo, Alva, and Kotallo.”

Check out the new trailer and screenshots down below. Do you like what you are seeing?

RISE ABOVE OUR RUIN.

Discover what lies ahead for Aloy in the Forbidden West, and who joins her journey to save the planet.

Horizon Forbidden West is coming to PlayStation 4 and PlayStation 5 consoles on 18 February 2022.

Horizon Forbidden West launches globally next month on February 18 for PS5 and PS4. As previously confirmed, Sony will be offering a free upgrade PS4 to PS5 upgrade for the game.