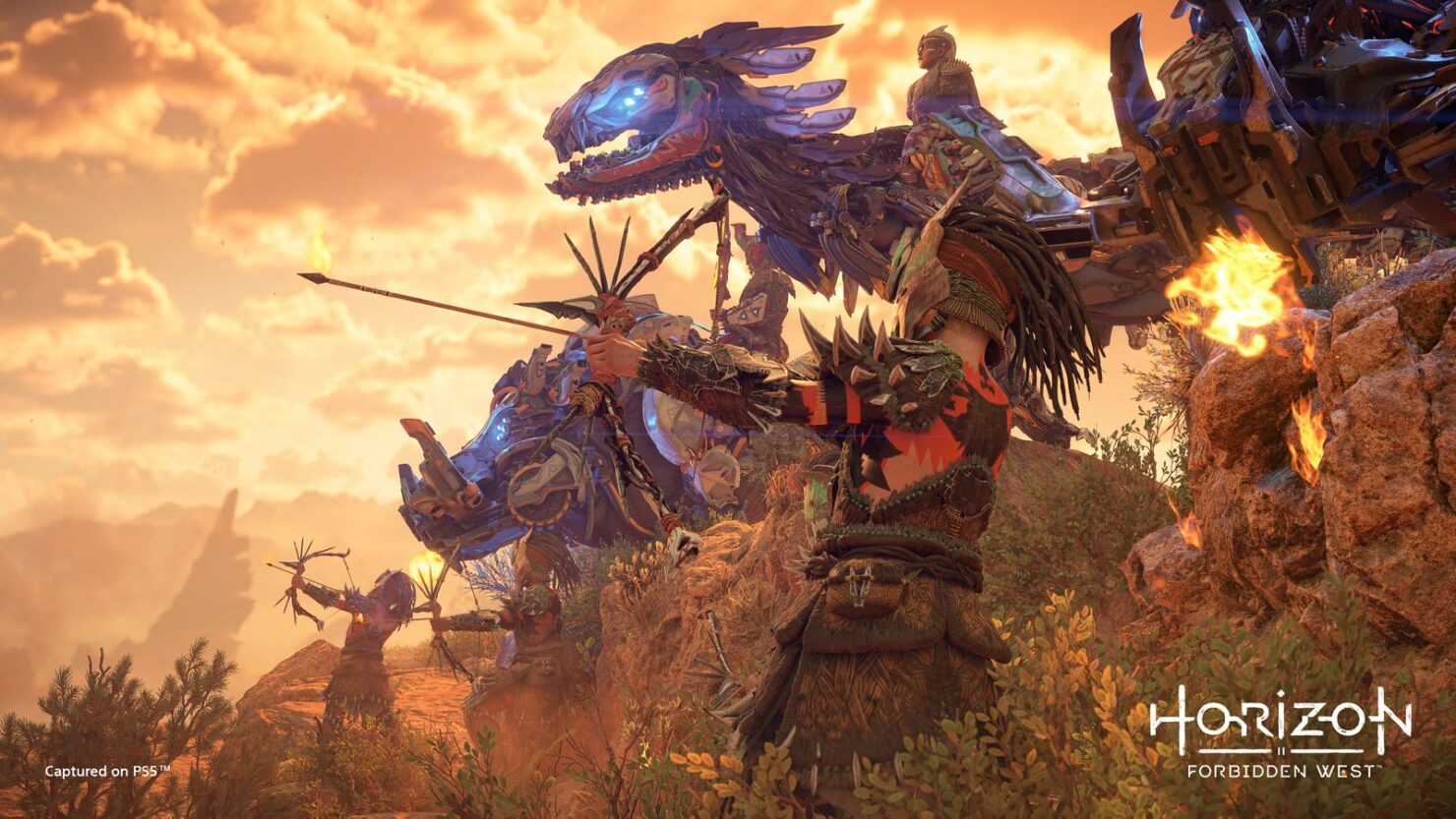 A new Horizon Forbidden West trailer has been shared today, featuring some great-looking locations and more.

The new Challenges of the Forbidden West trailer focuses on the dangers of the game's open-world setting while showcasing some nice-looking locations like ruins, a Cauldron, and a few more.

The open world of Horizon Forbidden West is a true playground for players. An expansive world full of danger and adventure - and Aloy will need a lot of tools, weapons, and skills to survive what her enemies will throw at her.

In this special short, find out more about how Aloy can thrive and strategize in an increasingly threatening world.