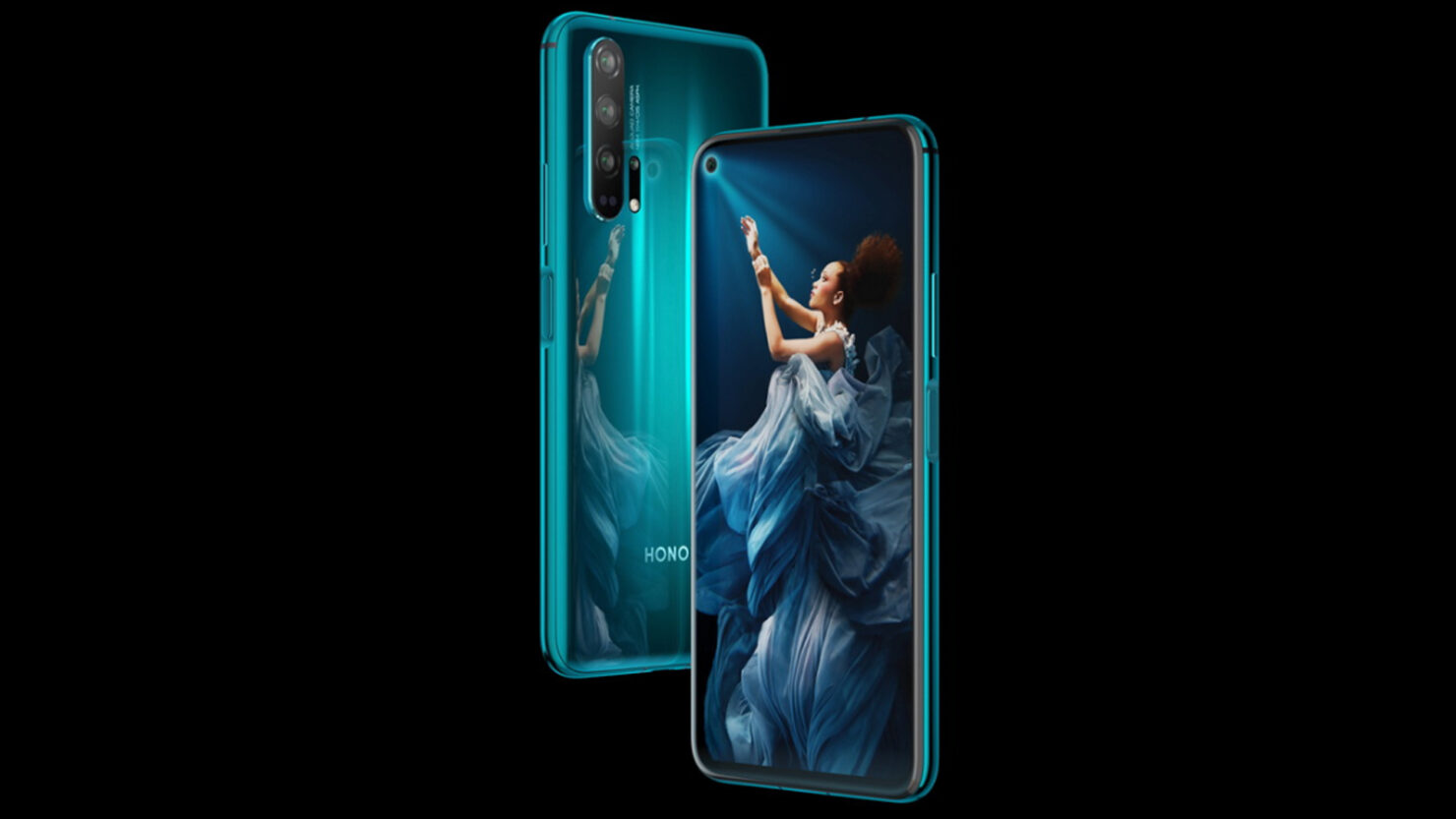 The first crop of 5G-ready smartphones mostly cost around $1000, with OnePlus 7 Pro 5G being the cheapest among the lost, featuring an $840 price tag, which is also fairly steep. Fortunately, we can expect the technology to trickle down to more affordable handsets from next year. For now, Huawei’s sub-brand Honor, which caters to budget-conscious consumers, has announced a 5G-enabled device. The company’s President, Zhao Ming has confirmed that the Honor V30 will get 5G connectivity when it is officially announced.

Just like the Honor V20 was called Honor View 20 outside of China, the Honor V30 will most likely be called Honor View 30 in international markets. Since it will sport flagship hardware and offered at a competitive price, it will likely be fueled by the Kirin 990, the same mobile platform expected to power the forthcoming Mate 30 series.

Kirin 990 will most likely be announced during IFA, so it’s only then where we’ll know if the phone has an integrated 5G modem or will it be pared with the Balong 5000 modem to offer the next generation of cellular connectivity.

In that case, it is likely that the China-bound Honor V30 will have in-built 5G support, while the Honor View 30 will only offer 4G to keep the costs down. Of course, it is entirely possible that there will be no difference between the two models and they both will offer 5G support, which will be a plus for any consumer residing in a market where Huawei and its sub-brand Honor have dominated for a couple of years.

After all, these are testing times for Huawei and releasing a relatively affordable smartphone with 5G connectivity can help it capture the huge target market that’s eager to try out a 5G handset but cannot afford to shell out hundreds of dollars on premium smartphones.

As for the price, the V20 started at $419 when it was introduced, and given that the Honor V30 will be 5G-ready, we can expect its price to be in the neighborhood of $500, or more. We will likely find out more about the phone in December of this year, as that was when the V20 was launched in 2018, so stay tuned for more information in the coming months.