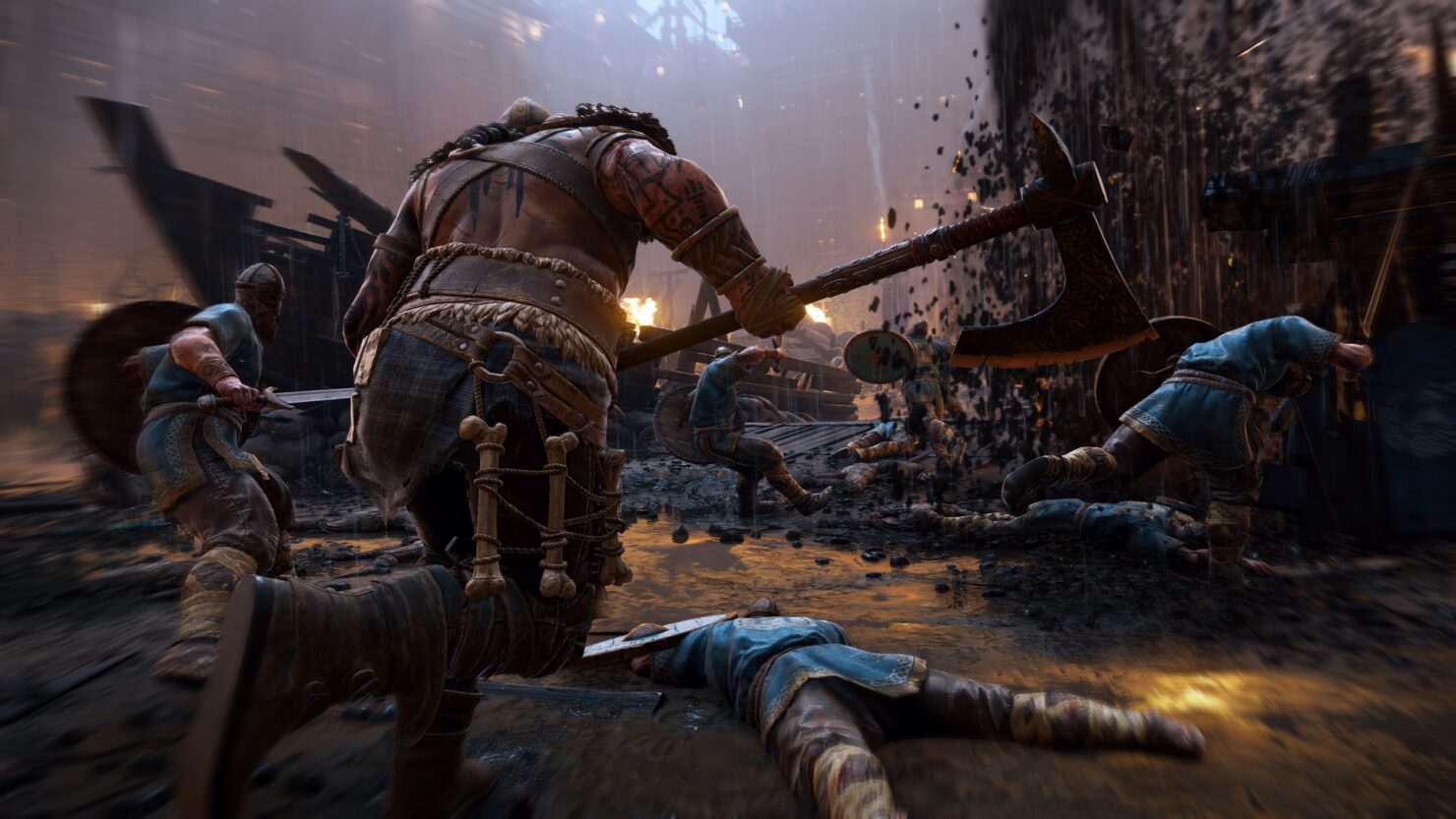 For Honor, the new hack and slash game currently in development by Ubisoft Montreal, was one of the more interesting games that have been shown last month during the E3 2016. The game has been in development for quite some time, but with it getting closer to release, Ubisoft is finally ready to show more of it.

A few hours ago, the publisher shared on its official YouTube channel, a brand new For Honor Masterclass at the Ubisoft Lounge 2016 video, which details the Art of Battle battle system, the world and the new apprack to animations in the game. The video also includes some new gameplay that was not shown during Ubisoft's E3 2016 press conference, so it's a very good watch for those who want to learn more about For Honor.

Like most high profile games, For Honor is going to receive a Season Pass, which is also going to be bundled in the game's deluxe and gold editions. The For Honor Season Pass will include a year's worth of expansions, exclusive content and more. Not much has been said about the additional content, but more details will be coming soon, according to the Season Pass listing on the Xbox Store.

Last month, Ubisoft finally confirmed during its E3 2016 conference that For Honor will be released on February 14th. A new cinematic trailer has also been made available, giving more details on the game's single player campaign.

Immerse yourself in a single player tale and embody heroes of all three factions to ensure the survival of your people and foil the plans of the merciless and bloodthirsty warlord, Apollyon.

For an added adrenaline rush, the singleplayer campaign is also fully playable cooperatively. Coordination and communication with your band of warriors will be the key to owning the battlefield!

For Honor launches on PC, PlayStation 4 and Xbox One on February 14th.