HongMeng OS Apparently Being Tested for Huawei Devices; Could Arrive in Q4 2019 for Affordable Phones 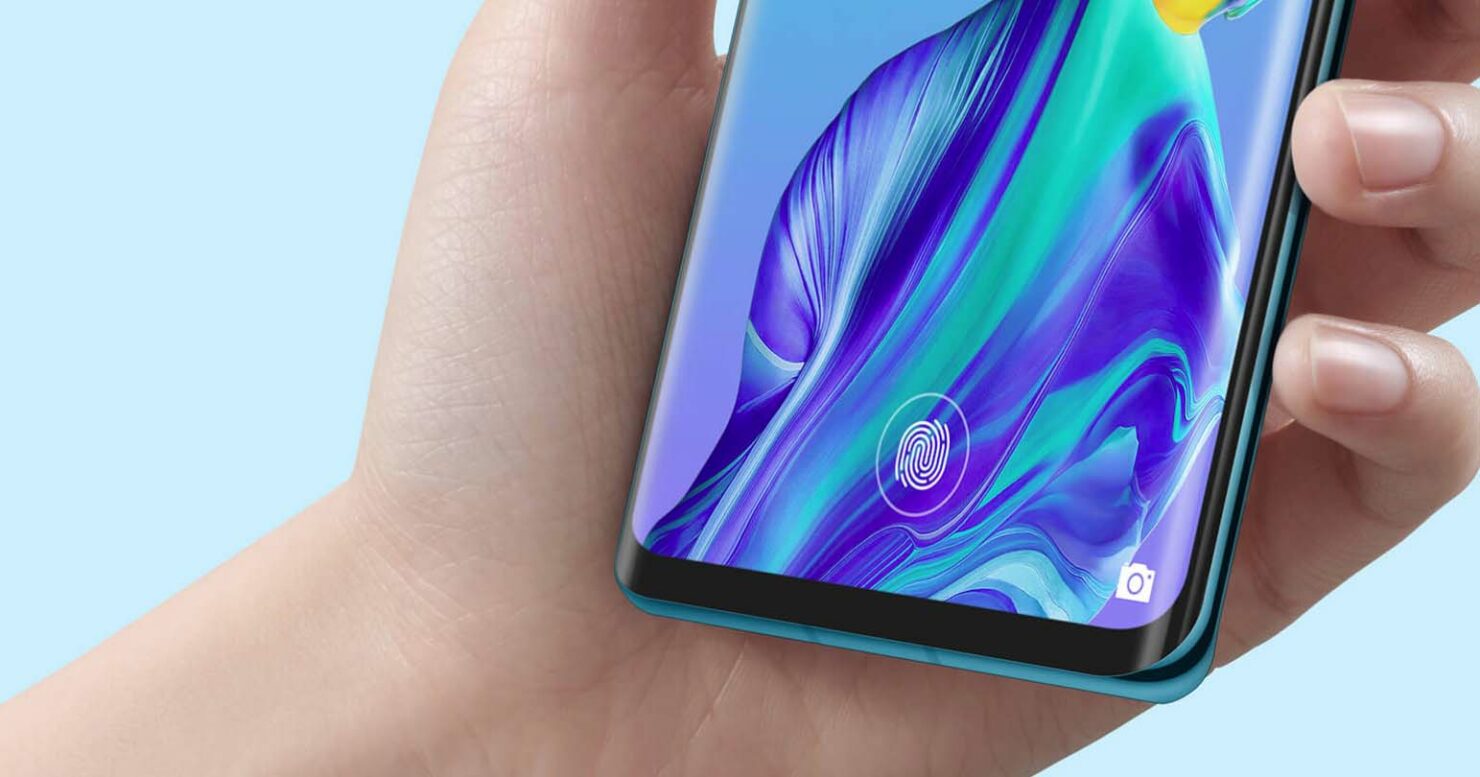 Even though a Huawei executive earlier stated that HongMeng OS wasn’t made for smartphones, the Chinese giant has reportedly cooked up a smart strategy to roll out its custom operating system. A fresh report coming straight out of China states that the company is testing a lower-end smartphone with its operating system that can make its way to the market by the end of the year. On the other hand, it appears that the tech giant’s mainstream and premium smartphones, like the upcoming Mate 30 and Mate 30 Pro will continue to be fueled by Android.

Huawei Reportedly Unveiling Its Custom OS Later This Month and Provide a Sneak Peak of Its Features, Release Date, and More

Huawei has stressed time and again that the company wants to stick with Android for the long haul, but apparently, the company has grown weary of the U.S.’ claims of settling things after the country apparently backtracked on what was decided upon during the G20 summit. Thus, Huawei is now reportedly ready to present its own mobile operating system to the world.

HongMeng OS Isn’t an Android Smartphone Alternative, Confirms Huawei Executive; Will Be Used for Other Applications

The report says that initially, HongMeng OS will run on the company’s affordable offerings that retail around the 2,000 Yuan (approximately $288.24) mark. Naturally, such products are targeted at budget-conscious consumers, who aren’t really fussy about features. Adopting this strategy will help the Chinese developer add both users and developers to its ecosystem.

The report also says that HongMeng OS will be launched during the company’s Developer Conference, which is scheduled to take place on August 9 in South China. At launch, the software is expected to run on Honor smart TV series, which will reportedly be released on August 10 and then slowly make its way to other products such as self-driving cars.

Huawei says that the HongMeng OS was first being developed for Internet of Things (IoT) and industrial applications, but now that Google is threatening the company’s supply to Android, it most likely has no option but to expand the platform to its smartphones. It’s being implied that HongMeng is a lot like Google's Fuchsia OS, which means it’s microkernel-based and not locked down to a particular device as it can run on many platforms. It’s also apparently more apt for running AI-related tasks and secure. Most importantly, it’s supposedly compatible with Android applications as well.

Huawei is apparently planning to launch its debut HongMeng OS-fueled smartphone in the fourth quarter of the year and several million units of the handset will be in stock at launch time. It wouldn’t be surprising if the model is only launched in China initially, as that will help the company gauge the public response before releasing the device internationally.

Huawei Isn’t Sure About Using Android in Future Phones