Huawei Isn’t Sure About Using Android in Future Phones 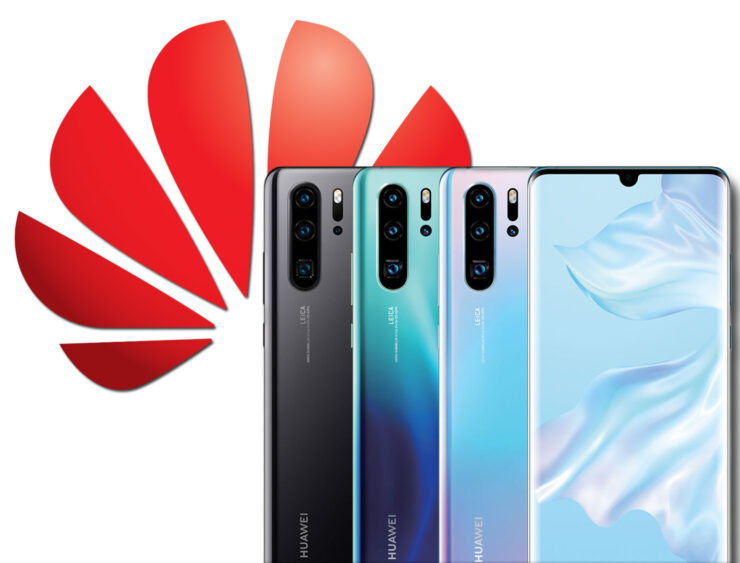 Huawei may have weathered the storm that it found itself in a couple of months ago, but the company's troubles are far from over. According to a report from Reuters, the company is still waiting for approval from the US Department of Commerce to use Android on their future devices. This comes shortly after President Donald Trump's decision over the weekend to relax restrictions on US companies selling equipment to Huawei. In a statement to Reuters, a Huawei company executive said:

At the G20 summit, President Trump announced that US companies will continue selling to Huawei. It is uncertain if Huawei will have unrestrained access to US tech but products such as microchips are in the clear. It is uncertain at this time if a license to operate the Android OS falls under this category. It should, considering the sheer number of companies that license use Android on their devices.

We should know more about the matter in the coming weeks. The easing of restrictions doesn't do much in the way of solving Huawei's problems, but it's a much-needed breather for the embattled company. The looming question in everyone's head is what will happen to Huawei/Honor devices that are already running Android. According to a FAQ posted earlier, all existing devices will continue to receive security updates and some will even get Android Q.

Huawei does have other plans should they not be allowed to use Android, though. The company has been hard at work developing their own Android replacement. Dubbed as HongMengOS (aka ArkOS), the mobile operating system is reportedly very similar to Android. It will also allegedly support all existing Google Apps and Huawei is inviting developers to publish their apps on its AppGallery platform.