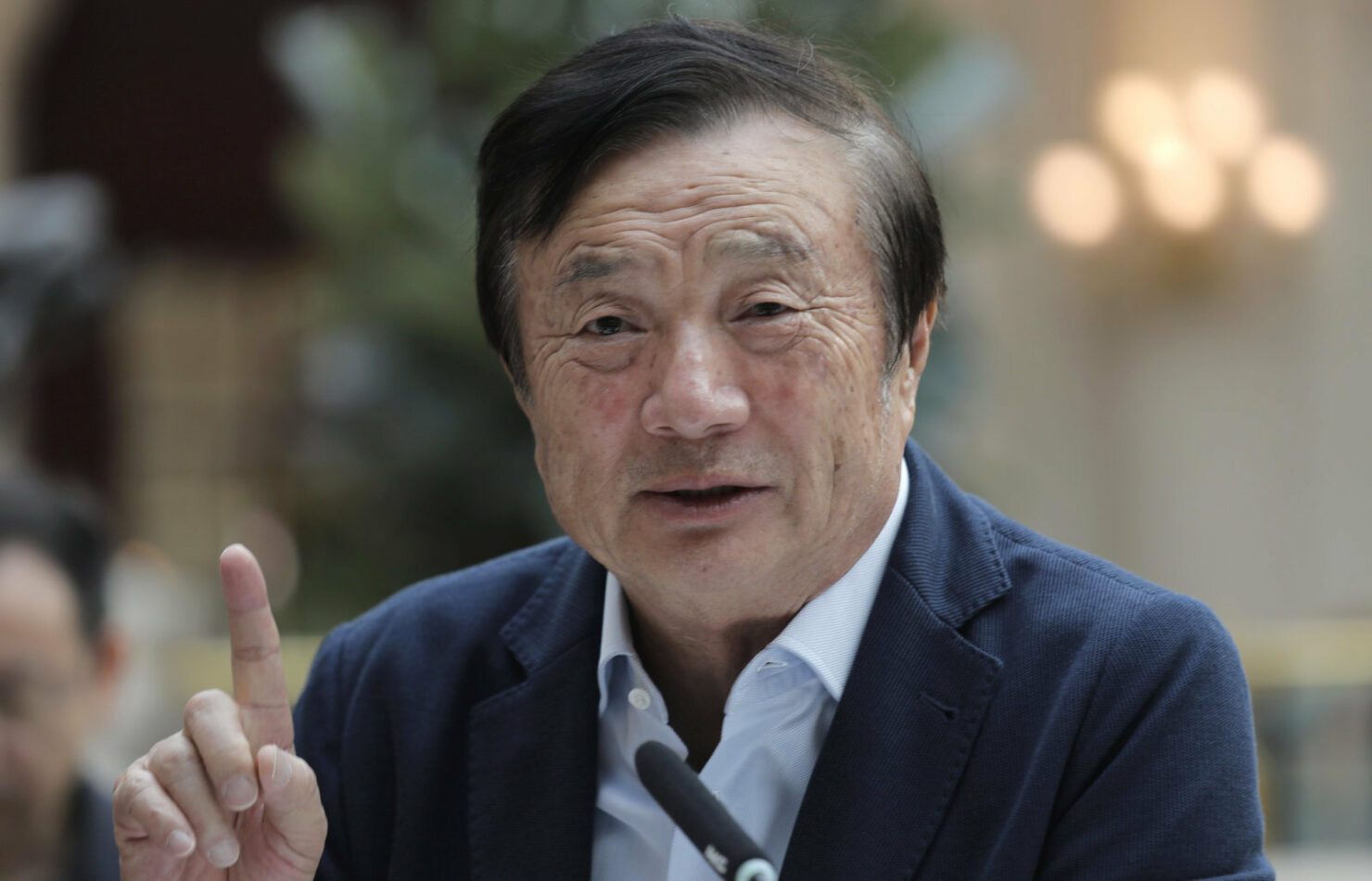 A flourishing app ecosystem helps elongate the life of an operating system, something Microsoft found out the hard way with its Windows 10 Mobile. According to a recent interview with France’s Le Point, Huawei’s CEO and founder Ren Zhengfei talked about the company’s HongMeng operating system and how it is different from Android and iOS. Based on what Zhengfei said, the HongMeng OS seems a lot like Google’s Fuchsia OS, which is intended for a number of devices.

The development of HongMeng OS began long before Huawei was blacklisted and it was initially not just designed for smartphones, but a number of devices such as telecommunication gear and Internet-connected gadgets. However, apparently, when the U.S. struck, Huawei was forced to accelerate the development of its custom platform. It appears that the company will now make a user interface on top of the OS to make it run on smartphones.

The new platform reportedly has a processing delay of only five milliseconds, which theoretically makes it faster than Android and macOS. This will make also make it ideal for Internet of Things (IoT) devices and self-driving cars. In the future, the company wants to reduce the delay below 1ms, making it a seemingly fluid experience for potentially millions of users.

Of course, for now, the company’s objective is to make it run on smartphones initially. However, the company is going to face a number of challenges, as Zhengfei himself pointed out. One of them will be that it will take years for the company to build a robust ecosystem of apps that is comparable to that of Google’s Android and Apple’s iOS.

The Chinese tech juggernaut is currently making its own app store, but without popular apps and services from Google, it is unlikely to catch the eyes of Western customers, irrespective of the hardware that’s incorporated in Huawei’s smartphones. This is something that even the software giant Microsoft struggled with and since Huawei’s primary business isn’t making software, it will be really challenging for the company to be successful in this particular area.

Huawei has repeated time and again that it wants to continue working with its American supply chain partners and since it seems like the tension between China and the U.S. is easing up, the company’s new smartphones might come pre-installed with Android and this will give it time to improve the HongMeng OS further.

Apparently, Zhengfei has also said that even if the U.S. embargo is lifted, the company might still start using its own OS. However, it’s likely that the software will first be installed in China-bound phones, where local apps are used widely, then after gauging the success of the platform, Huawei will be able to decide if HongMeng OS still needs a little stitching or if it is ready for other markets.