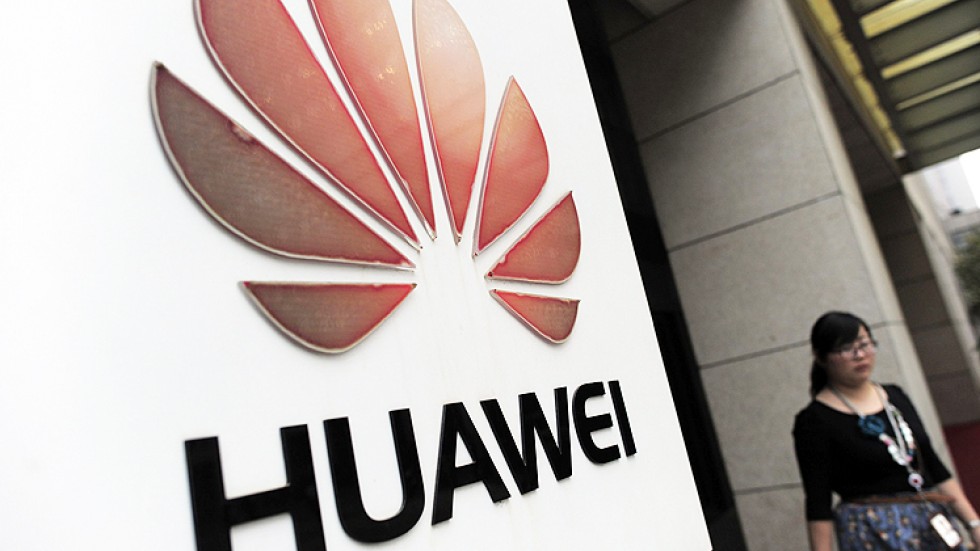 Although things may not be as bad for Huawei as they were a couple of weeks ago, the company still runs the risk of losing the ability to run Android on their smartphones. Huawei's in-house Android replacement Hongmeng OS was meant to release next fall, according to reports. The company states that the operating system is suited for a wide range of smart devices ranging from smartphones to IoT-enabled gadgets. According to a report by Yicai Global, Hongeng OS will make its debut alongside Huawei's first-ever smart TV.

Zhao Ming, president of the Honor brand said that Huawei will release its TV product in early August. Although he did not reveal which OS the product will ship with, insiders speculate that it'll be Hongmeng OS. The TV will reportedly be a "the hub of control for internet-connected devices at home, as well as an entertainment centre"

Hongmeng OS has been in development since early 2012, so there is a good chance that it is in its final stages of completion. The earliest we can see it in action could be this autumn, or the next spring, according to Yu Chengdong, the chief executive of Huawei's consumer business. The smart TV may or may not work out, but it'll be an excellent opportunity for Huawei to observe the real-world performance of Hongmeng OS. Huawei did mention earlier that they planned on using the operating system in some of their devices irrespective of how things turn out with Android. It isn't surprising, really. After all, they did spend a lot of time and resources on developing the OS and the least they can do is use it.

Huawei hopes to redirect the attention of mobile-addicted users back to the big screen. Like everywhere else in the world, TV viewership is dropping in China and Huawei hopes that a smart TV may be what it takes to push those numbers up. Huawei is fairly good with smart devices, so a smart TV should be right up their alley.