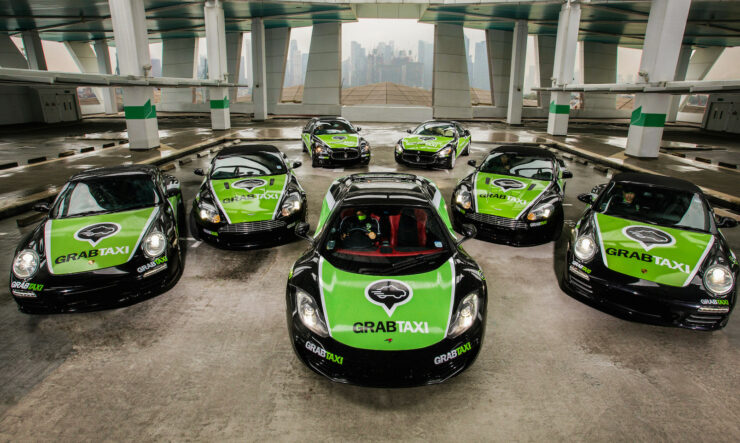 The concept of ride-hailing is becoming more and more prominent in Asia these days. When ride-hailing is mentioned the first thing that comes to mind is usually Uber and while Uber has tried to set its ground in Asia it has not been very successful. It did not work out well for the company in China due to Didi Chuxing and now another rival is brewing up. The rival is Grab which is a ride hailing service for the Southeast Asian region. Grab announced on Monday that it is welcoming a new investor, Japan’s Honda Motor Co, which had announced to invest an undisclosed amount in the company.

Honda and Grab have entered into a strategic partnership

This tie up between the two companies will be the latest of its kind in the auto industry. There have been previous deals of Volkswagen, General Motors and Toyota with other ride hailing companies due to the sudden increase in the popularity of this system. So this tie up seems to be a very strategic one from the perspective of Honda.

Those of you unfamiliar with Grab, it is a company that operates in six countries in the Southeast Asian region. Their portfolio includes on demand motorbike taxis, private cars and even normal licensed taxis. The GrabBike service of the company will be greatly helped by the addition of one of the world’s largest sellers of motorbikes. Although it should be kept in mind that the bike hailing service is still not available in all of the markets that Grab operates in.

“Multiple areas [of collaboration] are in discussion, and that will include the sale of bikes to drivers,” a Grab spokesperson told TechCrunch. In addition to this Honda will also be looking at areas such as telematics and safety equipment. The Japanese company might even expand its horizon to Grab’s four-wheeled vehicles too.

The investment by Honda will be a part of the $750 million funding round led by SoftBank that was announced in September, according to Grab’s president Ming Maa. The September round funding will value the company at a total of $3 billion

"We are in the planning stages on exactly what a full partnership will look like, and there are many different prongs of that. One prong would obviously include selling Honda motorbikes within the region," Maa told Reuters.

"We would welcome expanding the partnership to four-wheeled (vehicles)," said Maa, who joined Grab in October from Japan's SoftBank Group Corp - an investor in Grab.

Grab is in talks with other vehicle manufacturers too

This is the first deal that Grab has struck with a vehicle manufacturer and Maa said his company was also in talks with others. This is all being done in a bid to increase safety and reduce traffic in the very congested regions of Southeast Asia such as Jakarta, Indonesia. 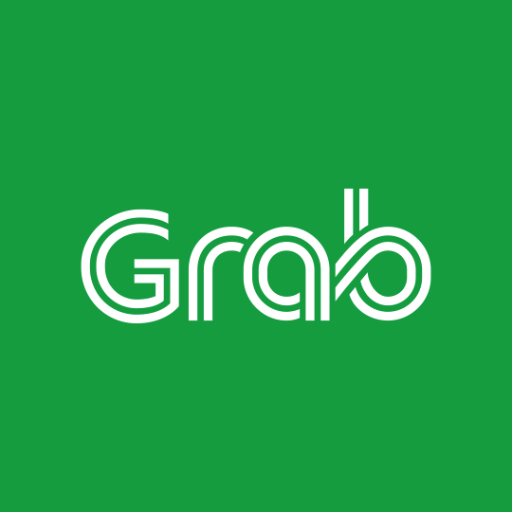 Right now Grab operates in 34 cities in six countries in the region. It has claimed that the app used for ride hailing has been downloaded more than 24 million times and has a pool of more than 500,000 drivers. We would like to see more strategic partnerships between such companies for increase in traffic safety and reduced emissions. Do let us know what you think about this in the comments below.