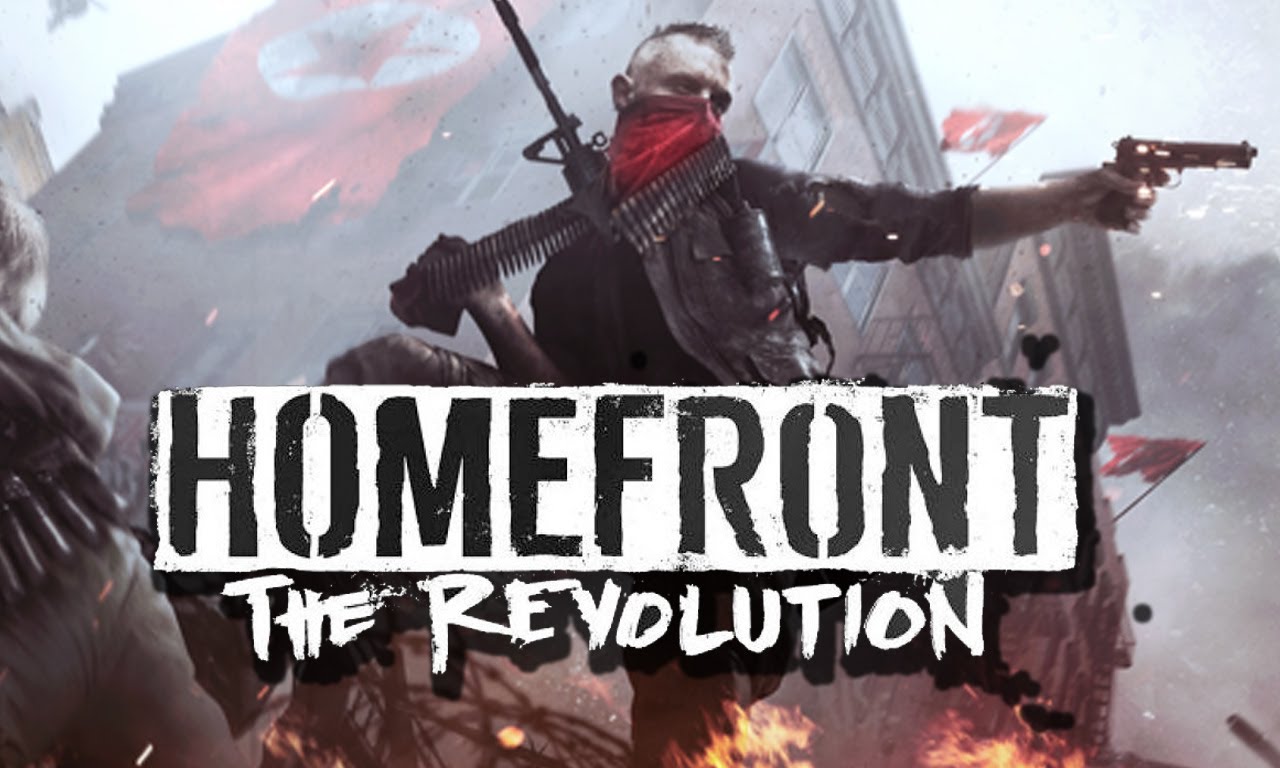 A 3GB day 1 patch for Homefront The Revolution is said to feature various optimizations and bug fixes.

Last week we reported on how early Homefront impressions indicated technical issues and unsatisfying gameplay on Sony’s PS4. These impressions were shared by  a Neogaf user, who got his hands on an early copy of the game:

The graphics are underwhelming. Its not bad technically but artistically it also looks

There are technical issues like screen tearing and fps drops. I am not sure if its fps drops or frame pacing issues but the game feels sluggish. Beside that the game crashed once and have other issues like items stucking in geometry etc. Please note that there maybe a day one patch. It wasn’t up for me yet.

Movement feels odd and shooting is not satisfying.

AI is also not good.

The world feels huge. You can see Farcry influences every where

In the start the game does feel like guerrilla warfare. You have limited resources and have weak weapons compared to enemy.

Homefront The Revolution is out due today, and judging from the release notes and file size of the game’s day 1 patch, improvements are inbound (thanks to Reddit user ctrlaltd1337 for sharing).

Homefront The Revolution was announced back in June of 2014, and the Homefront rights were purchased from Crytek by Koch Media a month later.

“We are thrilled to see another great IP joining the Deep Silver universe,” says Koch Media's CEO, Dr. Klemens Kundratitz. “We strongly believe in the potential of Homefront: The Revolution and trust in the new team to continue the path we have been walking in the last years.”

“We are excited that Deep Silver’s acquisition of the Homefront IP and assets from Crytek has allowed development of Homefront: The Revolution to continue with minimum disruption,” added game director Hasit Zala. “The team here believes we are working on something truly special.”

Homefront: The Revolution is out today for PS4, Xbox One, and PS4. You can check out our review here.

Homefront: The Revolution Runs At 1080P@30 On Console, Unlocked On PC

Homefront: The Revolution – Deep Silver Pays £50 to Put Your Face in the Game