Homefront: The Revolution had a fairly troubled development history. After the first game in the franchise released to a mixed reception, the IP was first sold to Crytek and then to Deep Silver, where it sits right now. The good news is that the last transition was smoother, since Deep Silver also acquired Crytek UK (which was developing Homefront: The revolution) and renamed it to Dambuster Studios. 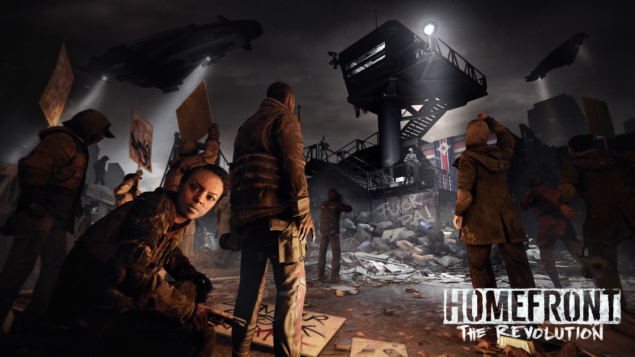 At Paris Games Week, I've had the chance to speak about the game with CJ Kershner, Senior Narrative Designer. After the previously posted little snippet, it's time for the full interview, available both in text and video form (and this time around, the audio is actually decent, so you can choose freely). Homefront: The Revolution, still powered by CryENGINE, is scheduled for release next spring for PC, PlayStation 4 and Xbox One; a closed beta for the multiplayer mode will take place at some point in the Winter season. Enjoy!