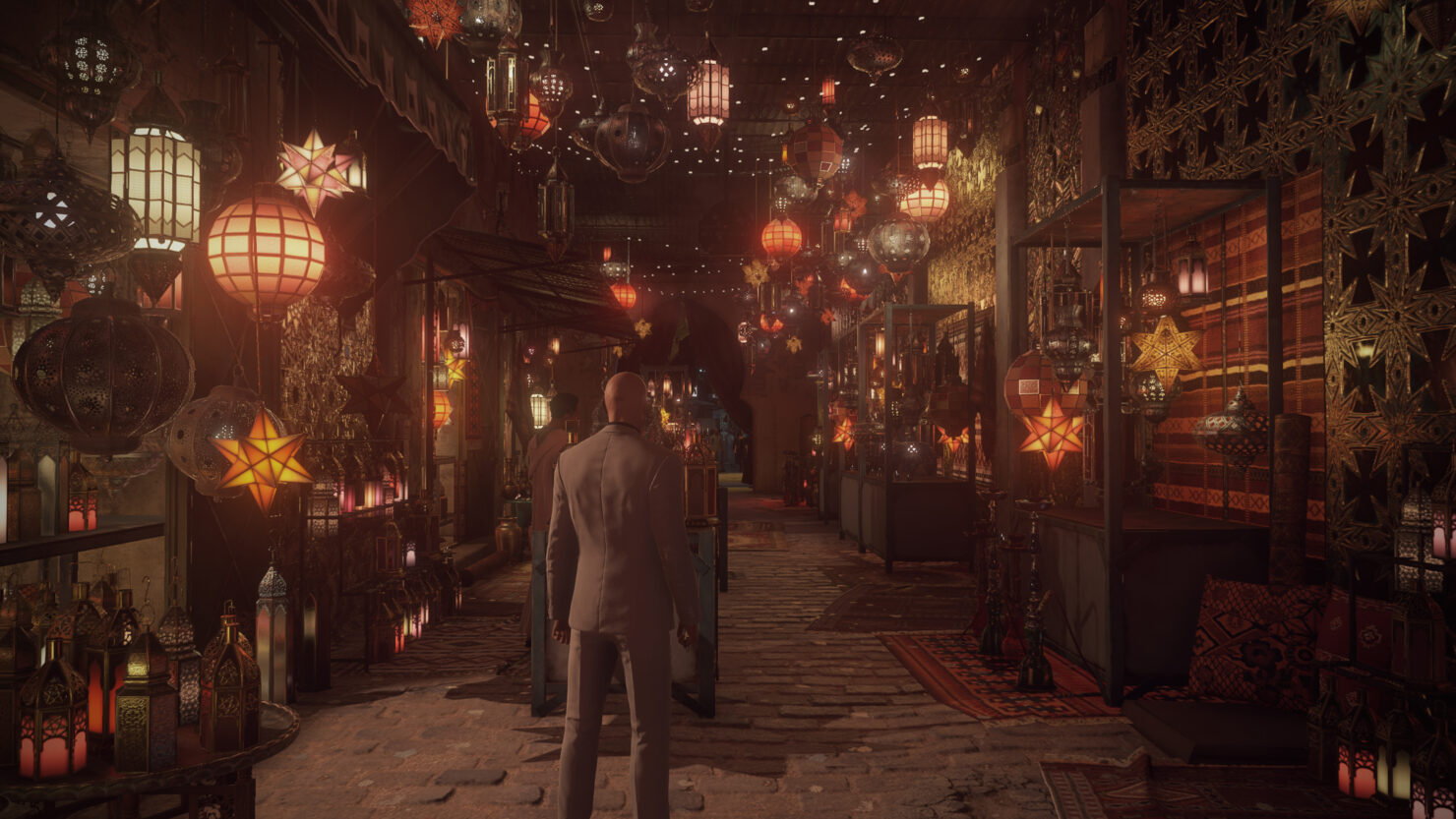 IO Interactive announced today that HITMAN's November Update adds "offline profile" to the game so that  all unlockable items that are earned when connected to the game’s servers, are now saved to an ‘offline profile’, and can then be used when in Offline Mode.

There are quite a few additional enhancements; you can read the full change log below.

Offline Profile
All unlockable items that are earned when connected to the game's servers, are now also saved to an 'offline profile', meaning that they can be used when in Offline Mode.
Items include all mastery items; including weapons, gear, starting/pickup locations as well as Elusive Target suit rewards and Challenge Pack unlocks.
Note: You must be connected to the game servers in order to acquire new unlocks.

Stability Sweep
Fixed different issues across all locations that previously resulted in the game crashing or becoming unstable.

We've added functionality to mark an opportunity with a checkmark when it has been successfully completed, similar to how we show that a challenge has been completed.
This will show you the completed opportunities at-a-glance and make it easier to track completion when trying to achieve the achievements/trophies linked to opportunities.

The scoring screen now displays "Silent Assassin" when a player completes a mission with that rating.

The 'Statistics' page has been overhauled with a new visual design that displays the challenge completion, mastery level completion and overall location completion.

We've changed the background of the pause menu to be the current in-game moment, rather than the world map.

When successfully completing a mission, the mission accomplished screen will now show the last frame of the exit sequence, rather than fading to black.

After playing a Contract, the menu will now show either a checkmark (complete) or a cross (fail) to show your status for the Contract.

The Elusive Targets Challenges now have a more consistent style.

We have a new studio logo, and now that's in the game.

We added a subtle sound effect that plays when unlocking a challenge.

Briefings videos for The Mercenary and The Controller have been added to the game.

In this update, we've added the ability for 47 to pull people over balconies or out of windows, when he is hanging on a ledge or below the balcony/window.
Unfortunately, there is a known issue for this move: NPC's that see this move will not blame 47, even if they are looking directly at the NPC or at 47.
For that reason, we will remove this ability with our December Update and fix this. It will then be re-introduced with a game update in January, around the same time as the disc release.

IO Interactive also teased a December update that the team is "very excited" about. Moreover, they confirmed the November Content Schedule with the following image giving away all the details.