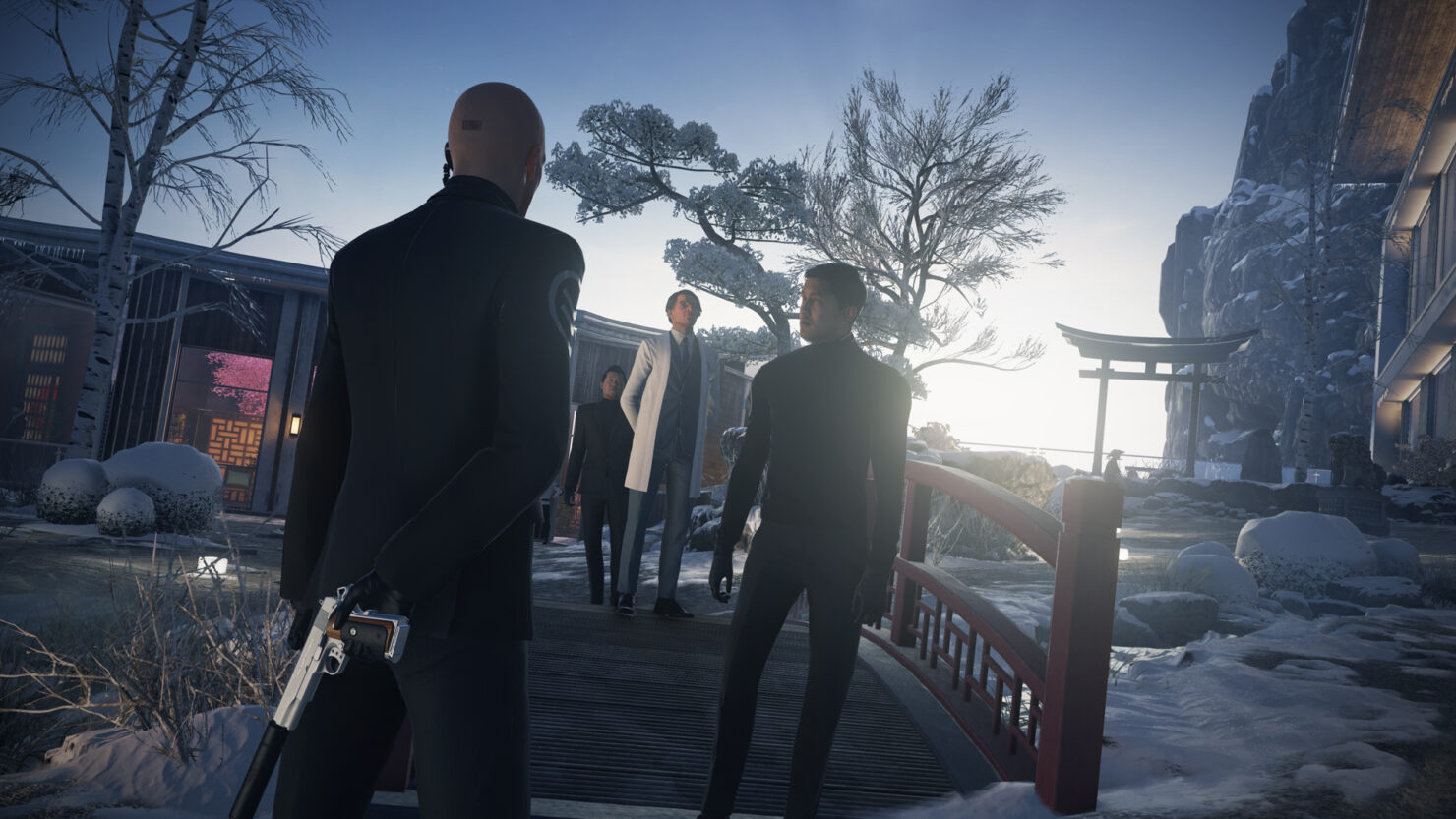 Developer Io Interactive is also offering a PS4 Pro patch, like many other studios. A press release distributed by Square Enix revealed all the technical details you might expect.

Offering the latest visual and technical enhancements, on the PS4 Pro, HITMAN has had a whole new layer of detail added to it; the overall resolution has been increased, aliasing reduced, reflective surfaces improved and we get more detailed lighting effects, all without compromising the frame rate or the overall gaming experience. A clean and crisp UI rendered natively in 4K, furthermore it uses the extra memory of the PS4 Pro to stream in higher quality textures, yielding more details. Agent 47 has never looked so good.

“With HITMAN we made a live game which is constantly improving and the PS4 Pro aligns perfectly with that vision of constant improvement, we’re proud to support it,” said Hannes Seifert, Studio Head, Io-Interactive.

Players without 4K will also benefit from the increased resolution as the image will be downsampled to 1080p to benefit from higher quality shading and less flickering highlights.

The fact that there's no specific mention of the new resolution after applying the PS4 Pro patch probably means that it's not a substantial enough upgrade to brag about it. Still, the images shared by Square Enix look pretty good nonetheless.

In the meantime, HITMAN's Season finale (Episode Six - Hokkaido) just released. You can read our hands-on here as well as an in-depth interview with HITMAN's Creative Director Christian Elverdam, who explained why the episodic format really is the perfect fit for this franchise. New elusive targets will keep appearing for some time yet, though, so if you want to catch them all it's a good idea to keep playing the game even if you already finished Episode Six- Hokkaido.