Hitman, the new episodic entry of the series now available on consoles and PC, has recently received a new patch on PC, a patch which adds plenty of fixes, performance improvements, tweaks and more. 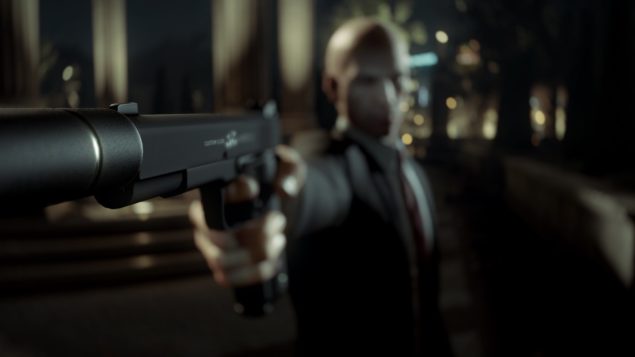 Here are the full patch notes for the Hitman 1.03 patch.

Hitman is now available on PC, PlayStation 4 and Xbox One. The game's second episode will be released later this month