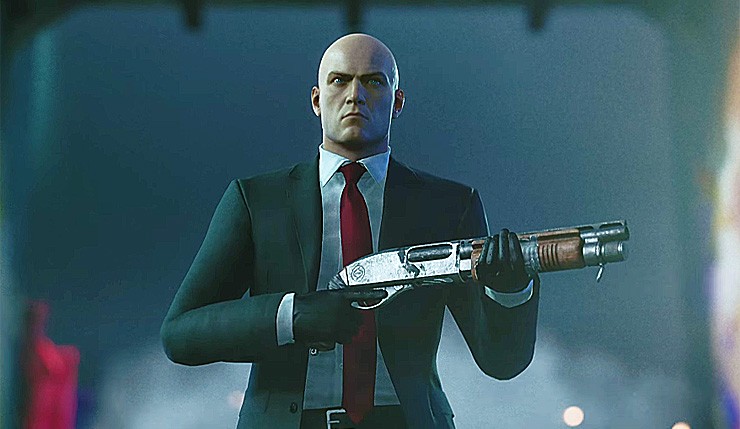 One of the cooler aspects of Hitman 3 is that those who own Hitman 1 or 2 can import their levels into the new game, allowing you to conveniently play the entire trilogy in one place with new enhancements. Well, unless you’re playing on PC. Hitman 3 is an Epic Games Store exclusive, and initially, developer IO Interactive announced you wouldn’t be able to import levels from Hitman 1/2 without rebuying the games due to conflicts between Epic and other storefronts. Thankfully, Epic and IO later walked that back, saying they were “working on a solution” to the issue. Well, that solution has arrived!

Those playing Hitman 3 on PC through the Epic Games Store can now import Hitman 1 and 2 levels for “free” (assuming you already own the games). IO Interactive has provided the following instructions for doing so…

A few important things to note before getting started:

Hopefully this process goes smoothly! Players initially experienced some issues with importing Hitman levels on saves on other platforms, as too many people tried to do it at once.

Hitman 3 is out now on PC, Xbox One, Xbox Series X/S, PS4, PS5, Stadia, and Switch (via the cloud). You can check out my very positive review of the game here.