Hitman 3 Will Take Players to Chongqing, China in Newly-Revealed Location 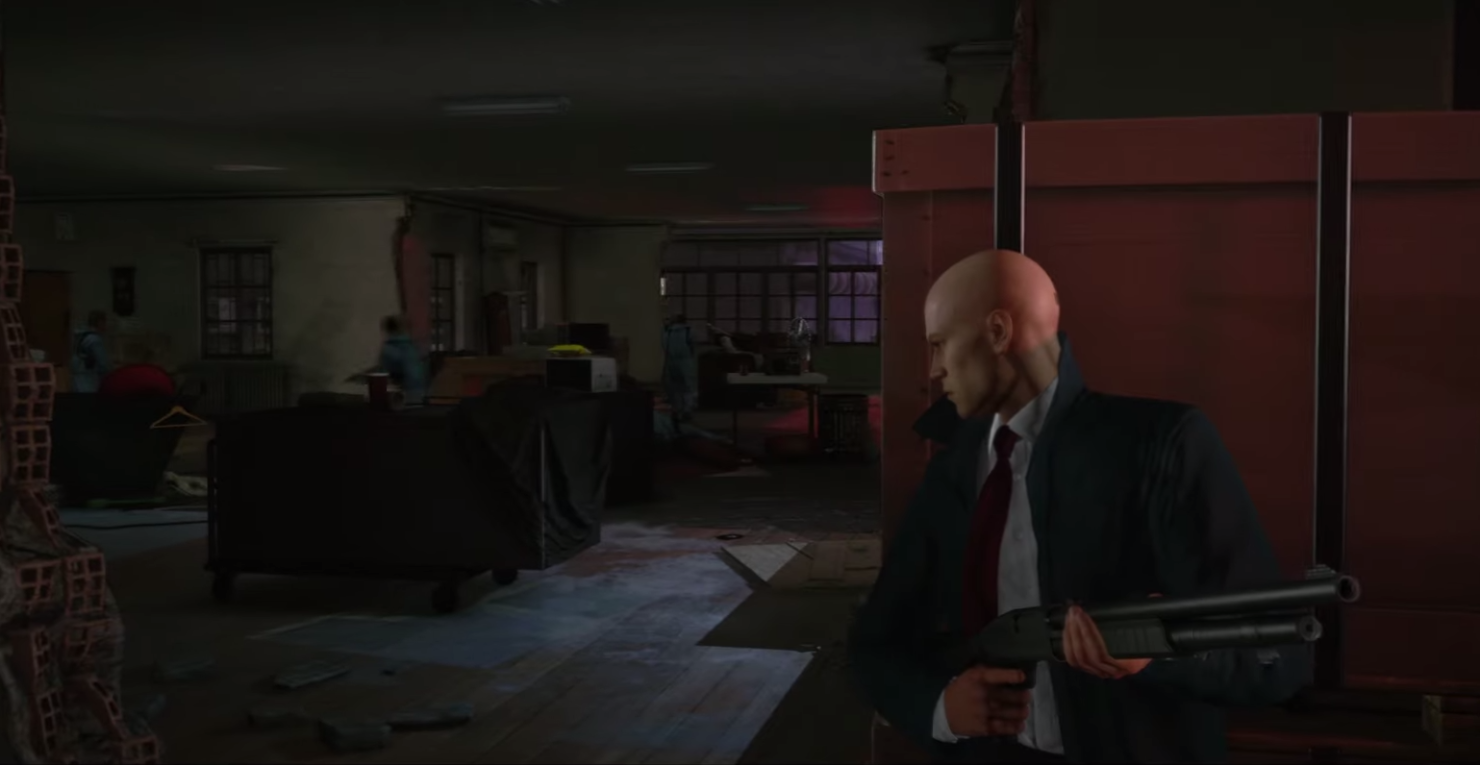 Players will be headed to Chongqing, China as they explore the rainy, neon-drenched transportation hub dotted with food stands, shops, and other locations of iniquity. There are plenty of secrets to be found there as well as ways for the Glacier engine to show off some of the improved lighting, animations, and reflections the game will feature.

IO Interactive states that Chongqing will feature full water effects, with Agent 47 being drenched by the rain and being battered with rain drops to further the immersion. This is seen partially in the official "Under the Hood" trailer, which shows off what the game may be capable of.

Hitman 3 will run at 4K resolution at 60 frames per second with HDR support, as shown off in the new trailer. It does a great job of showcasing just how much more fluid Agent 47's movements are, as well as how the game can handle crowds of up to 300 NPCs in one location simultaneously. It was already confirmed previously that the game will receive ray tracing support following its launch, so this should bolster visual effects even further.

Plus, Hitman 3 players will be able to import locations from the previous two games, with up to 20 locations in one game. Graphical improvements and performance updates will extend throughout all three games, as well. This should make it easier for players who have yet to experience the rest of the Hitman trilogy to go back and check out what they've missed in terms of Agent 47's storied assassination mission history.

Hitman 3 is headed to PlayStation 5, Xbox Series X, PlayStation 4, Xbox One, PC, and Stadia on January 20, 2021. It's also coming to Switch by way of a special cloud version. From the look of what we've seen so far, it'll be the most explosive entry yet.