How to Hide Comments from Facebook Live Stream on Mobile 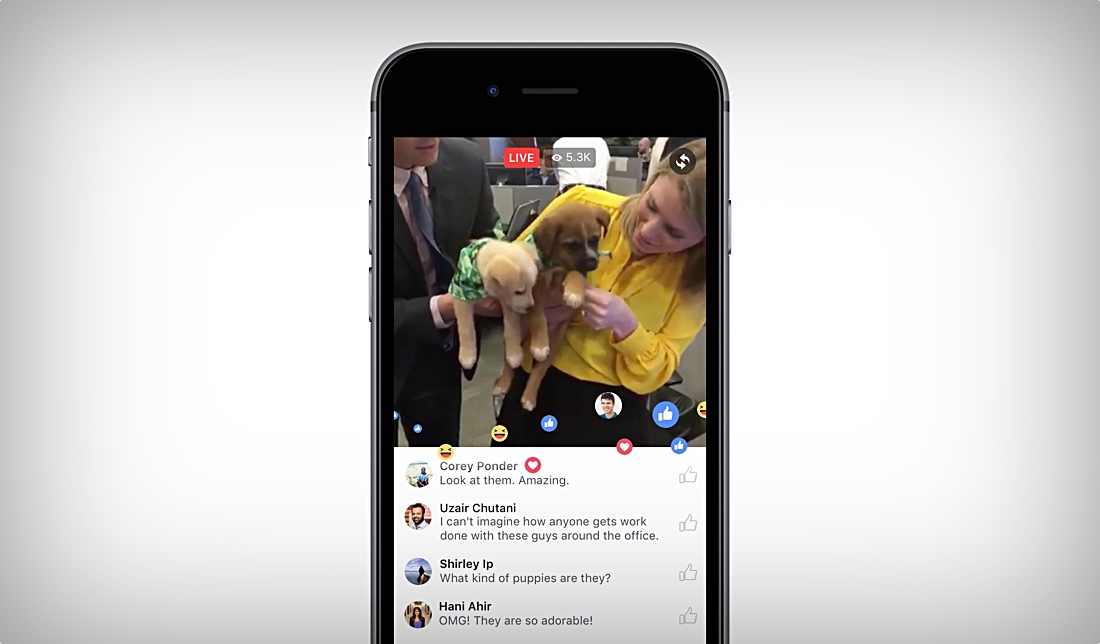 Here's how you can hide comments from a Facebook Live stream on iPhone, iPad or Android device for an even more immersive experience.

Depending on the type of content you are streaming via Facebook Live, comments can either prove to be a godsend or complete nonsense. If you believe the latter is cropping up more than ever, then the obvious thing to do on a Facebook Live stream is to hide comments altogether. It's actually a very painless process, and anyone can do it right away. Pick up your mobile device and we will show you how.

1. First and foremost make sure you have the Facebook for iOS or Android app installed on your mobile device. Once downloaded and installed, launch the app.

2. Now hunt down a Facebook Live stream and tap to open it. In other words: make it full-screen.

3. By default, the comments will start to pour in like wildfire at the bottom along with like and reactions next to them. They are annoying, without a doubt. 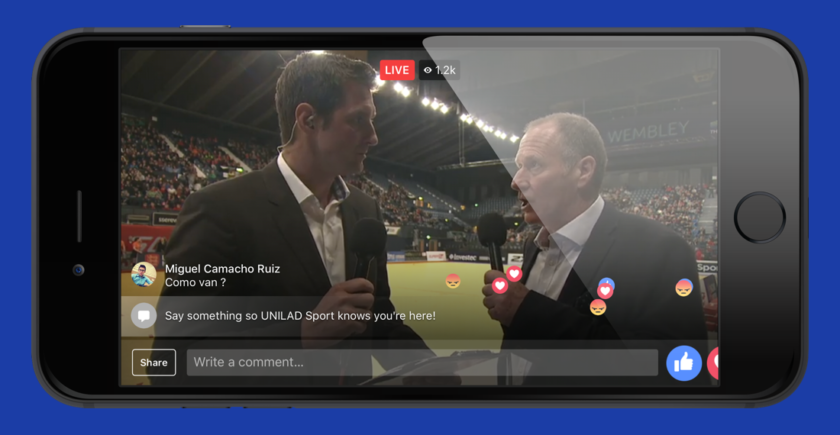 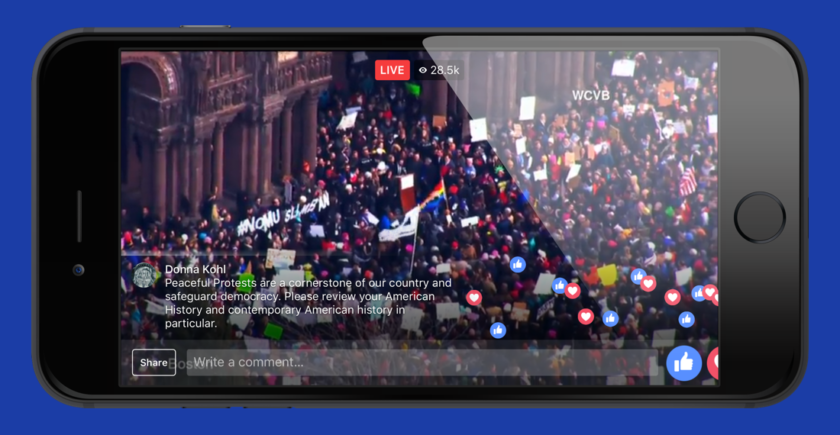 4. Swipe right on the display and you will jump straight into 'Video-Only Mode.' The comments and reactions will instantly go away. 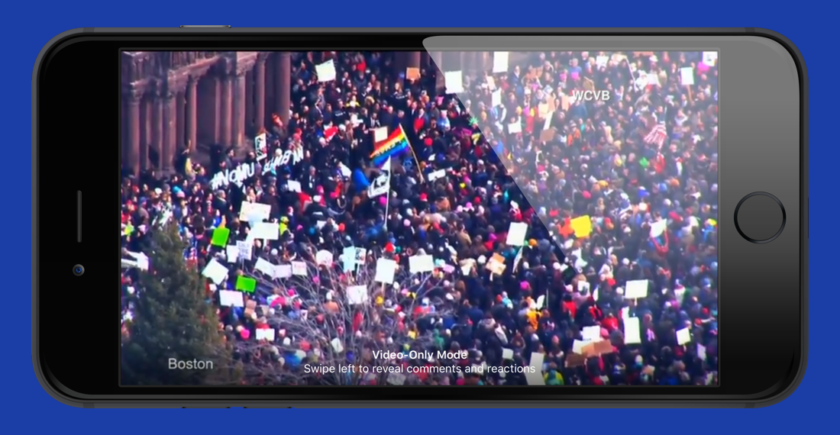 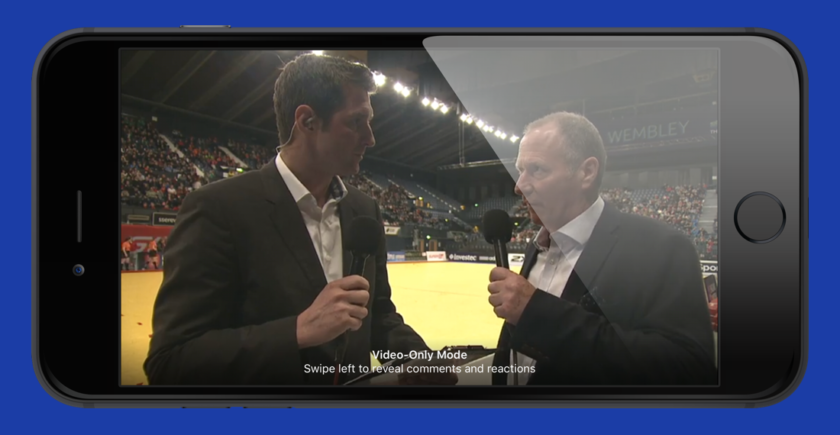 5. Swipe left on the display and you can reveal the comments and reactions once more. Just like magic.

If a particular live stream has thousands of viewers at a time, then keeping the comments turned off is the obvious thing to do. There's no point in leaving something turned on if you can't catch up with it at all. But at times, people tend to post some insane little gems in the comments section which you can't ignore at all. Besides, usually in such streams, the video content is usually 'meh.' So why not have fun in the comments section instead, right?

Facebook Live is a great way to interact with people there and then. Though there's a long way to go before people start using the service on a daily basis, but the foundation stones have been laid in the best possible manner for big media houses. It's only a matter of time the common man will utilize the feature properly to unearth some epic content.