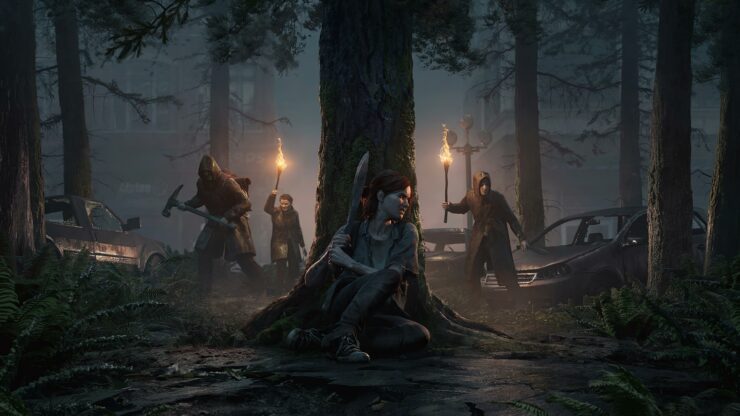 Remember that three-hour-long The Last of Us Part II demo showcased to select press members in late September 2019? Now that the full game has been delayed indefinitely due to COVID-19 induced logistical issues, fans are clamoring for Naughty Dog to release it to the public as a sort of appetizer during this unexpected delay period.

However, during the latest PlayStation Blogcast episode (#359), Naughty Dog Creative Director Neil Druckmann explained why that The Last of Us Part II demo simply cannot be released as is to the public.

Yeah, it's funny, I've been getting that a lot. And I think it's just people don't understand, it's very different when you kind of have a demo for the game that you can release at a convention or press event. And you can have people from Naughty Dog there watching to make sure it's all working well. Actually, when we did that The Last of Us Part II demo for the press, we just had the whole game there on the disk and we just cut off a piece of it so people would play that but obviously, we can't do that when you ship it worldwide on the PSN. And it has to be way more safeguards put in place. It's almost like you'd be starting from scratch to build that demo. And that's a massive amount of work and it's a massive amount of work that we don't want to put our team through. And it's just, we'd rather put our focus on finishing the actual game and getting it to people. And then also, like, that demo is outdated now, it's not a great representation of the game which has improved greatly since that The Last of Us Part II demo for the press.

It doesn't look like that's happening, then. Sorry, folks. Let's just hope the full game releases soon enough, as that would probably mean the COVID-19 situation has improved globally.