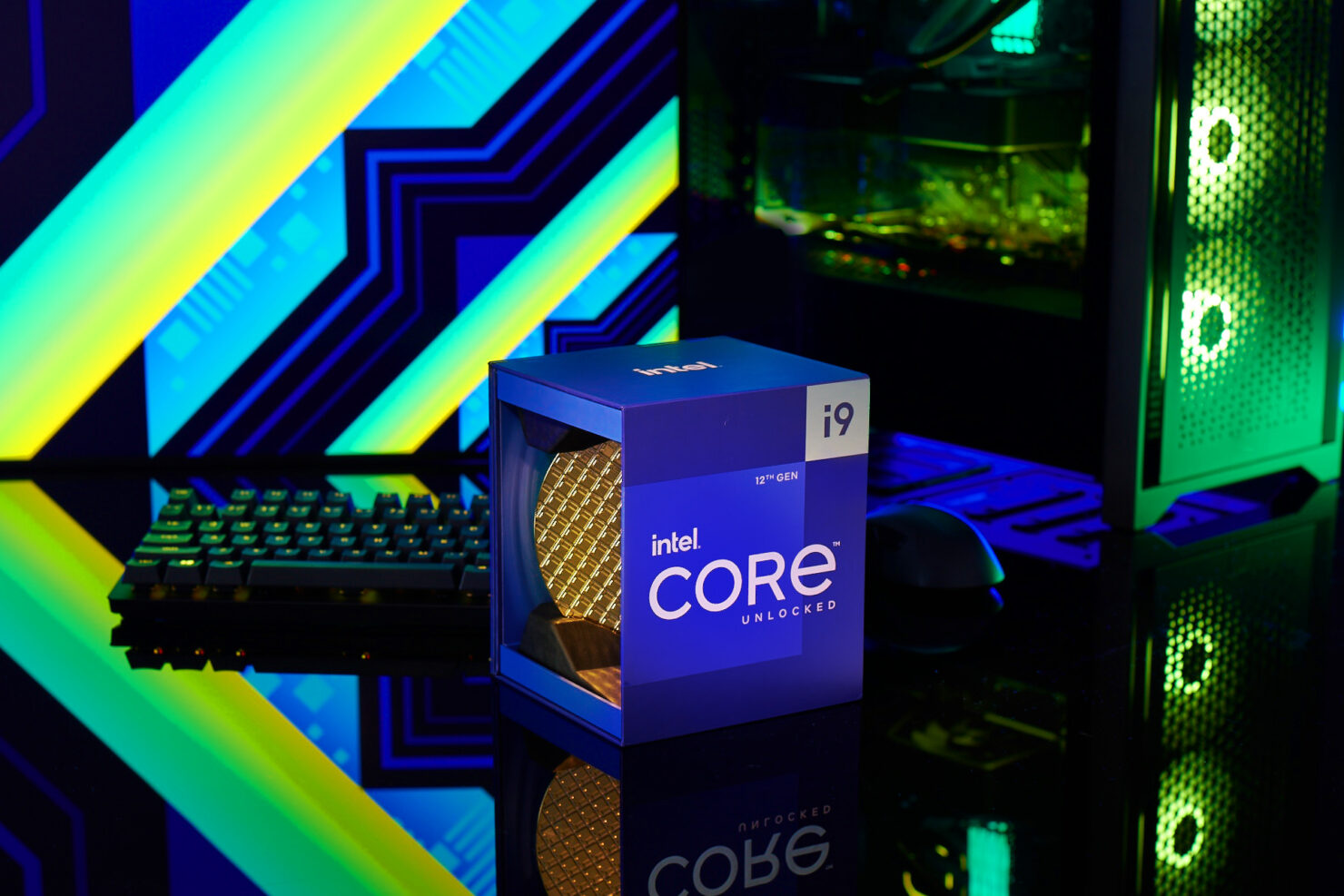 Intel has officially announced its 12th Gen Alder Lake Desktop CPUs which bring along with it a new platform known as Z690 that supports DDR5 memory. If you are an enthusiast or gamer, you might be planning to get the brand new parts for your upcoming PC build so we decided to make things easy for you and list down all the major components you'd need with respective links to the major retailers in one mega article!

There are a lot of products that got announced today so we will make sure to try to link to all the major retail outlets that have listed them. There are also several Intel 12th Gen Alder Lake CPUs powered pre-builts that we have listed below. We will keep posting more links so make sure to refresh the article every few minutes.