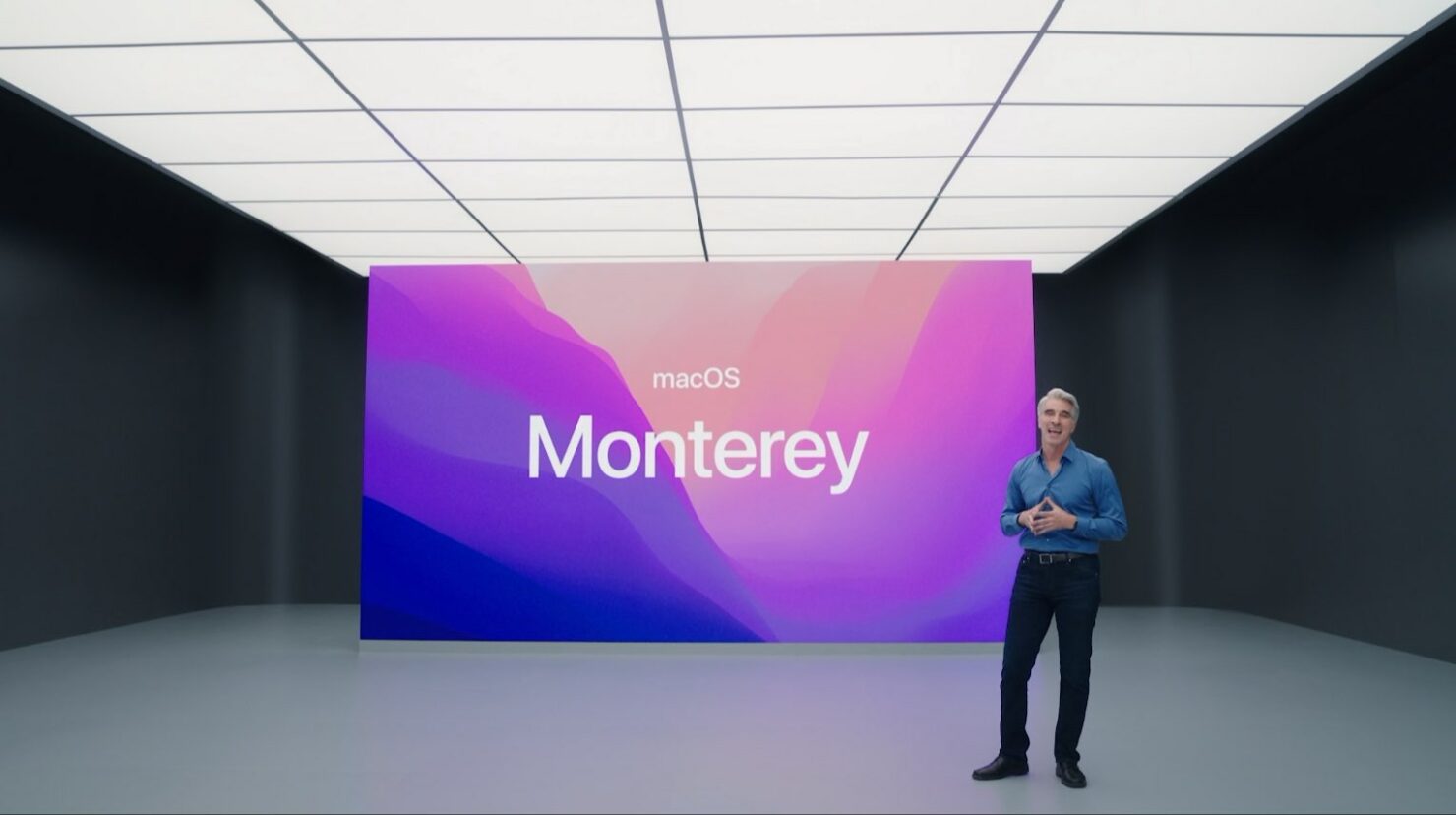 Apple just announced its highly hyped MacBook Pro models and in all honesty, the new MacBook Pro models truly advocate the word 'Pro." As for macOS Monterey, Apple has finally given us a release when it will be available for all compatible Macs. Scroll down to read more details on the subject,

Apple Will Finally Release macOS Monterey on Monday, October 25 For All Compatible Macs

After resting in the beta phase for months, Apple has finally given us the release date for macOS Monterey. While the platform maintains the same design language as macOS Big Sur, the company has included several enhancements in the latest build. However, Apple has revamped several parts of the operating system entirely, like Safari, Shortcuts for Mac, Universal Control, and much more.

According to Apple. macOS Monterey will release next Monday, October 25 for all compatible Macs. There are a lot more enhancements packed into the operating system and we will let you know when it is officially available for users. As of now, the company has seeded the Release Candidate build of its platforms to developers. 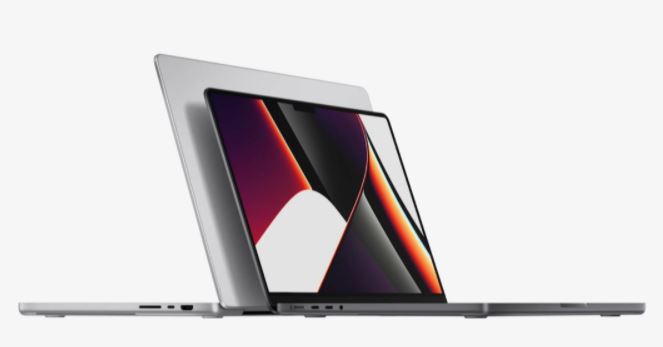 If you are concerned, macOS Monterey is compatible with all Macs which can run macOS Big Sur. Apple saw fit to release iOS 15, iPadOS 15, tvOS 15, and watchOS 8 last month but macOS Monterey remained in the beta phase. Possibly, Apple decided to release the update alongside the new 2021 MacBook Pro models.

Apple has also seen fit to release the new Apple Music Voice Plan, new HomePod mini colors, and AirPods 3, so be sure to check that out as well. This is all there is to it folks. What are your thoughts on the subject? Let us know in the comments section below.